Jake Tapper burns Bill O'Reilly to ash, reminds him he was "humiliated in front of the world"

When the former Fox News host took shots at Tapper's ratings, the CNN host blasted him with a reality check 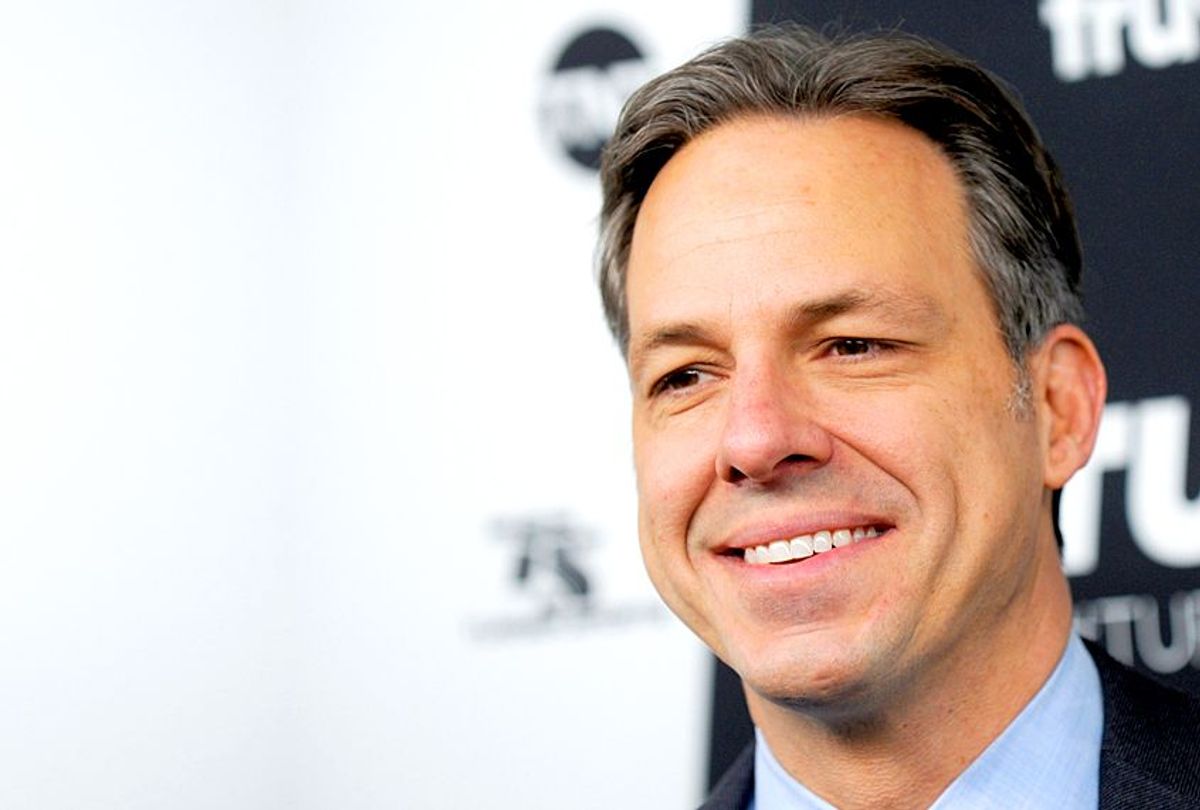 Wednesday, disgraced former Fox News host Bill O'Reilly took shots at CNN's Jake Tapper via Twitter, saying that the ratings of his former colleague are "as low as you can go." This turned out to be a mistake, as Tapper spun right around and reminded O'Reilly what going low really looks like.

"Sean Hannity kicking serious butt in the ratings. Tapper on CNN as low as you can go," O'Reilly tweeted.

Sean Hannity kicking serious butt in the ratings. Tapper on CNN as low as you can go.

It's important to note here that Tapper's show airs at 4 p.m. Hannity's airs at 9 p.m. They are not in direct competition, but what can you do, right?

Tapper parried and stabbed on Twitter, reminding O'Reilly why exactly the belligerent conservative host is no longer on Hannity's network and low-key suggesting that the ex-Fox News personality should maybe stop trying to maneuver his way back into the public sphere.

"'Low' would be sexually harassing staffers and then getting fired for it -- humiliated in front of the world. Now THAT would be low."

"Low" would be sexually harassing staffers and then getting fired for it -- humiliated in front of the world. Now THAT would be low. https://t.co/e2d6kOHL7F — Jake Tapper (@jaketapper) October 18, 2017

It's a third-degree burn, as burns go.

As we all know (or should), O'Reilly's past is riddled with unsavory moments. In April, he was ousted from Fox News following a string of sexual-harassment allegations and news that both the network, and O'Reilly, had shelled out as much as $13 million to the alleged victims "in exchange for agreeing to not pursue litigation or speak about their accusations against him."

This departure from Fox News and the towering pile of sexual harassment allegations that led to it hasn't kept O'Reilly from continuing to pursue a spotlight in mainstream media discourse. On top of launching a home-brewed, web-based TV show, continuing his radio presence, offering up a rather dodgy newsletter, pontificating via Twitter and appearing in several on-air guesting spots, he has declared his intention to avenge what he deemed, "a political and financial hit job."

WATCH: “This was a hit job. A political and financial hit job.” @billoreilly’s full interview with @MLauer https://t.co/btlpOQFXzR

This all comes on top of the reaffirmation he received on Twitter from President Donald Trump — also an accused sexual abuser — in the form of retweets. That came during the arrival of a series of sexual harassment and sexual assault allegations against Hollywood producer Harvey Weinstein. As well, O'Reilly has appeared weekly on Glenn Beck's radio show and released a new book last month, one which is now atop The New York Times bestseller's list, The Washington Post reported.

Hopefully, if O'Reilly keeps popping his head out of his hole, there will always someone like Tapper with a mallet waiting.