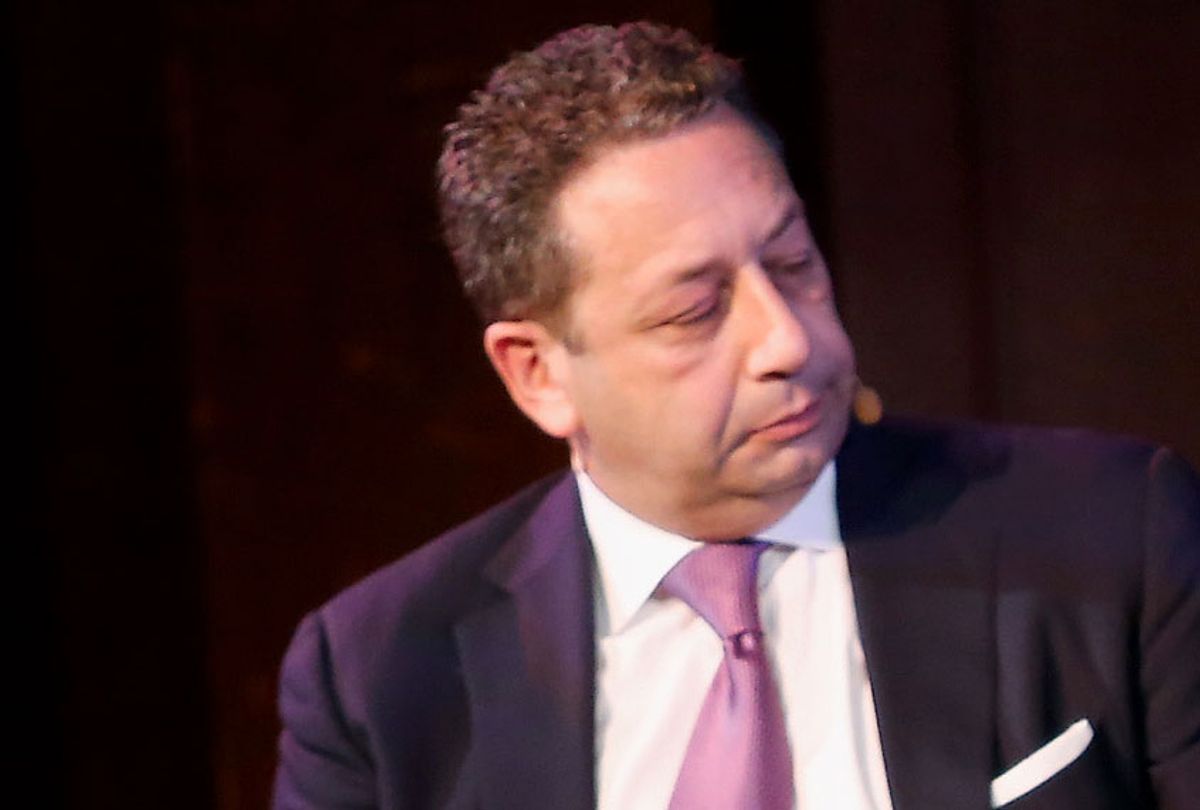 A Russian-born businessman and former business associate to President Donald Trump will appear before two congressional panels next week as Democrats continue to collect information in multiple wide-ranging investigations of the White House.

Felix Sater, a former mobster and convicted felon turned FBI informant, will testify publicly before the House Intelligence Committee on March 27 and then behind closed doors with the House Judiciary Committee on March 28. The intelligence panel announced the public hearing Thursday, while Sater confirmed the closed-door interview to the Associated Press.

Sater has emerged as a person of interest to investigators, because he worked with the president's former attorney and personal "fixer" Michael Cohen on a project to construct a Trump Tower in Moscow during the 2016 presidential campaign. He was allegedly the intermediary who connected Cohen to representatives in the Russian government and hoped to broker a deal that relied on lifting sanctions against Russia if Trump became president in exchange for approval to build the Trump-branded skyscraper in Moscow.

The supposed plan ultimately fell through, and Cohen pleaded guilty to lying to Congress about the aborted real-estate venture late last year in a case brought against him by special counsel Robert Mueller, who is investigating allegations of collusion between Trump's presidential campaign and Russia. Cohen initially told lawmakers the project was abandoned by January of 2016, although it continued for months longer. Cohen revealed Trump was involved in efforts to build the skyscraper in Moscow. The president's lawyer, Rudy Giuliani, said Trump recalled that the discussions about building a Trump Tower in Moscow were "going from the day I announced to the day I won." The president has denied having any business interests in Russia during the 2016 election cycle.

The real estate development came under intense scrutiny after the New York Times published emails sent by Sater about the project.

"Our boy can become president of the USA, and we can engineer it," Sater wrote in a 2015 email obtained by the news outlet. "I will get all of [Russian President Vladimir] Putin's team to buy in on this. I will manage this process."

Sater also noted in the email that he could arrange for Ivanka Trump to sit in Putin's "private chair at his desk and office in the Kremlin."

The interviews come as Mueller appears to be wrapping up his investigation into Russian interference in the 2016 presidential election and as several Democratic-led congressional committees move forward with sweeping probes into the accusations of obstruction of justice, public corruption and abuses of power facing the president.

Cohen testified to the House Oversight and Reform, Senate Intelligence and House Intelligence committees last month. The House Judiciary and House Oversight panels have requested documents from Trump's namesake company, charity, campaign, transition team and inaugural team, in addition to dozens of records from the president's longtime associates and his two adult sons, Don Jr. and Eric, among others. Many of these individuals have already been ensnared in ongoing federal investigations, while others were implicated in Cohen's recent appearances before three congressional committees.