Oscars still so white? Only one actor of color was nominated by the Academy in 2020

Notable snubs included Awkwafina and Jennifer Lopez, who were just recognized for their work by the Golden Globes 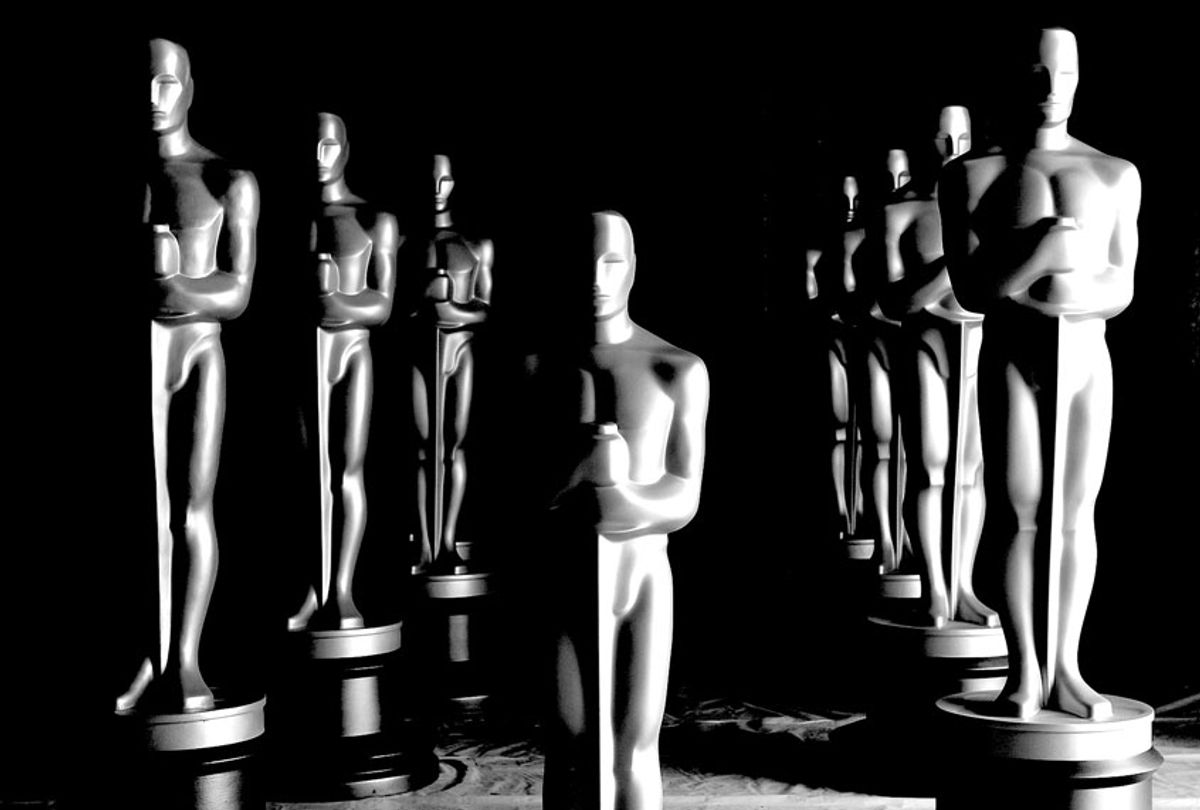 With just one person of color nominated across four acting categories, the Academy came incredibly close to bringing back the buzzy #OscarsSoWhite when then 2020 Oscar nominations were announced Monday morning.

Five years since the introduction of April Reign's viral hashtag in 2015, it is clear that progress remains to be made as actors of color seek equal recognition for their work in Hollywood.

Jennifer Lopez — who had already snagged Golden Globe and Screen Actors Guild Award nominations for her critically-acclaimed role in "Hustlers" — was overlooked in the supporting actress category in favor of Kathy Bates, Laura Dern, Scarlett Johansson, Florence Pugh and Margot Robbie. (Pugh was not recognized by either the Globes or the guild.)

The best actress category included the only person of color to be nominated, Cynthia Erivo, who was recognized for her role in "Harriet." Lupita Nyong'o, who turned in a chilling performance as Red in Jordan Peele's "Us," was shut out, as was Awkwafina, who just made history as the first Asian American to win a Golden Globe in the best actress in a motion picture - musical or comedy category for her role in "The Farewell." (While critically-acclaimed, the Chinese-American family drama itself earned no nominations from the Academy).

No male actors of color were honored for their work. Eddie Murphy, who one evening prior received a  lifetime achievement award at the Critics' Choice Awards, was noticeably absent from the best actor nominations.

For the second year in a row, there were no women nominated in the best director category. In the 92-year history of the awards, only five women have ever been nominated. But this year saw an especially notable snub of Greta Gerwig, who directed "Little Women," which is nominated for best picture. "Congratulations to those men," actress Issa Rae quipped in a viral moment as she announced the nominations Monday.

Overall, a handful of films dominated the awards roster. "Joker" was on top with 11 nominations, while "1917," "The Irishman" and "Once Upon a Time in Hollywood" each earned 10.

A full list of the nominations is available here.