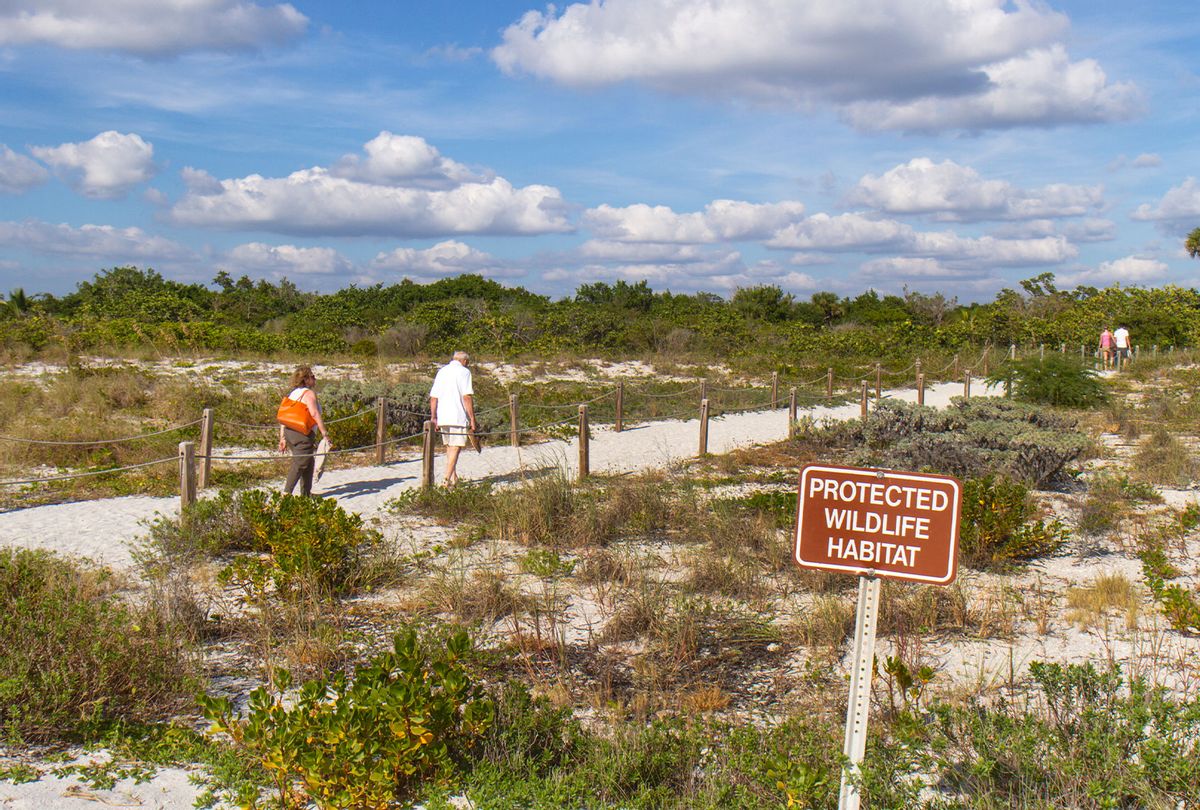 A Washington federal court last week dismissed a lawsuit against the U. S. Fish and Wildlife Service after a pair of nonprofit groups sued the agency for reversing previous bans on specific insecticides and genetically modified organisms (GMO) in national wildlife refuges.

"It's incredibly disappointing, but this case was intended to look at this issue at a national level, and what the court said is you need to go and look at it at a case specific level," Hannah Connor, Senior Attorney at the Environmental Health Program, told Salon. "So as it's done individually, and that means that there's going to be a limited review of the actual impacts of this decision across the refuge system, which will only detriment wildlife and the habitat that they crave to be able to survive."

The Center for Food Safety (CFS) and Center for Biological Diversity (CBD) filed their lawsuit against the agency in 2018 after the decision was made to reverse a 2014 policy phasing out GMO seeds, according to Bloomberg. The U.S. District Court for the District of Columbia dismissed the lawsuit on the grounds that the plaintiffs failed to show that they would be harmed by the policy reversal, adding that the alleged injuries put forward by individual members are speculative and therefore do not establish standing.

"Unfortunately, as a result of dismissal, we expect and we've already seen that different refuges around the country will start implementing this reversal policy, meaning they're gonna start approving genetically engineered crops to be planted and neonicotinoid pesticides to be used," Sylvia Wu, a senior attorney for the Center for Food Safety, told Salon. Neonicotinoid pesticides, whose active ingredient is a nicotine-like molecule, are largely accepted by scientists to have been responsible for a massive decline in bee populations that threatened the human food supply. Those same pesticides are now being linked to bird deaths, too.

"Our next step is to monitor these developments as we had done before the lawsuit, to continue to engage with refuge managers and the public, hopefully to educate them about the harms of these uses, but you know, if these harmful uses are implemented, we will continue to monitor them and take legal action as appropriate," Wu continued.

Wu elaborated on the original 2014 memo issued by the agency, noting that when it banned certain GMOs from refuges, "the majority of genetically engineered crops that are grown in the U.S, as well as back then on refugee lands — we're talking genetically engineered corn and soy — the majority were specifically engineered to resist the use of pesticides, with many of them like the herbicide Roundup containing glyphosate. These are crops that are designed to withstand multiple applications of the pesticide glyphosate. This technology has made glyphosate the most-used pesticide in the United States."

She added, "We know there have been a lot of lawsuits filed specifically about the harm of glyphosate. The World Health Organization identified it as a possible carcinogen. Our EPA unfortunately has refused to follow suit. As a result there have been multiple lawsuits filed against Bayer — which now owns Monsanto, the manufacturer of Roundup — and the folks that have developed cancer and various health illnesses, farm workers and farmers, that have been impacted by the use of glyphosate."

Wu pointed out that the same 2014 memo also banned neonicotinoids. She noted that they affect not merely bees, but also "sensitive protected insects species, like the Monarch butterfly."

Indeed, numerous animal and plant species are threatened by the use of pesticides and GMOs in wildlife refuges.

"Whooping cranes are migratory, which means that they will go across large spots of the country and in that progress will make a stop so that they can recharge themselves, so they can get some kind of forage, some kind of food," Connor told Salon. "And when they do that, if they stop at a wildlife refuge, the expectation is that that forage is not going to be something that's really detrimental to them. But whooping cranes are ingesting pesticides, and that is really problematic for an already imperiled species."

Connor also mentioned Monarch butterflies, which have declined because by 80% in the last two decades due to a decline in milkweed that's "largely attributed to glyphosate use."

Mussels, too, she said were threatened by the use of pesticides in wildlife refuges.

"There are such a wide diversity of [mussels] that formerly existed in waterways with some of the most charming names you've ever heard, like the pocketbook mussel or the orange-footed pearly mussel, and so many of them have ended up on the endangered species list in part because of pesticides," Connor explained.