Trump's opposition to science has caused major policy missteps on the pandemic, climate change and the environment 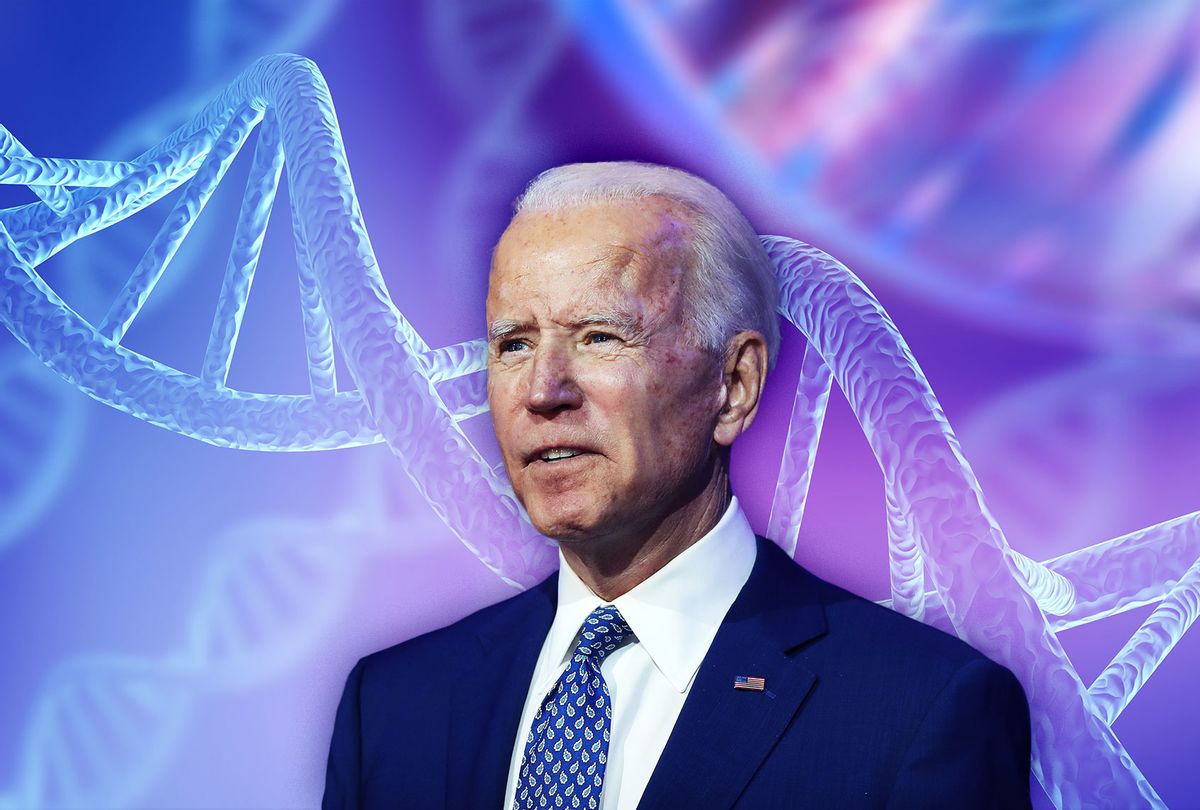 Indeed, there is no shortage of arenas in which Trump and his administration have disregarded basic scientific fact or expressed disdain for empirical research methods. Trump spent weeks downplaying the significance of the coronavirus pandemic, discouraging common sense safety precautions like wearing masks, weakening America's efforts to fight global warming and making it more difficult for the Environmental Protection Agency to do its job.

As a result of Trump's refusal to listen to scientists, a number of scientific publications that historically avoided commenting on politics made it clear they wanted Trump to lose. Scientific American, the oldest continuously published monthly magazine in the United States, broke a 175 year tradition of refusing to endorse presidential candidates by urging its readers to vote for Biden, writing that "Trump's rejection of evidence and public health measures have been catastrophic in the U.S.," including his failure to "develop a national strategy to provide protective equipment, coronavirus testing or clear health guidelines." The New England Journal of Medicine, which has taken a nonpartisan position since 1812, wrote a scathing editorial last month; "while most of the world has opened up to some extent, the United States still suffers from disease rates that have prevented many businesses from reopening, with a resultant loss of hundreds of billions of dollars and millions of jobs. And more than 200,000 Americans have died," it read in part.

"Truth is neither liberal nor conservative," the journal's editors continued, summarizing a sentiment expressed by many in the scientific and medical community. "When it comes to the response to the largest public health crisis of our time, our current political leaders have demonstrated that they are dangerously incompetent."

That same month, Nature Magazine's editors made a similar point in an editorial, writing "we cannot stand by and let science be undermined. . . . Joe Biden's trust in truth, evidence, science and democracy make him the only choice in the US election."

Salon reached out to a number of scientists for their thoughts on the 2020 election results.

"The current administration's approach has been unfocused at best," Dr. Georges Benjamin, Executive Director of the Executive Director of the American Public Health Association, told Salon by email. "We have not had a unified national voice or plan. They have undermined their own scientific voices with such frequency that trust in science has been lost. They made health versus the economy a binary choice when we could have had both our health and a healthier economy."

He added, "We have to rebuild trust by better planning, frequent informed communication with the American people and consistency on our approach. Most importantly we need to depoliticize this response."

"There are two great crisis we face—one is acute and immediate (COVID-19), the other is pervasive and persistent (climate change)," Dr. Michael E. Mann, a distinguished professor of atmospheric science at Penn State University, wrote to Salon. "In both cases, we have suffered 4 years of inaction due to a President driven more by ideologically-motivated science denial than his obligation to act to protect the people he's supposed to protect."

He added, "That all changes now with an incoming President and administration that will embrace the science, and act on it—immediately. It will save millions of lives but in the near-term, with respect to COVID-19, and in the long-term with respect to climate change. He will also re-engage with the global community by rejoining the Paris agreement and the World Health Organization immediately, signaling that the United States is once again willing to lead when it comes to the defining challenges of our time."

The Biden transition team has established that its priorities will include fighting racial injustice, improving the economy, addressing climate change and fighting COVID-19. Biden's proposals for the last issue — which he says he will implement in the early days of his administration — include enacting a national mask mandate, establishing a Public Health Jobs Corps to employ 100,000 Americans in order to fight the coronavirus, increasing production of COVID-19 tests and personal protective equipment and appointing someone to coordinate the government's response.

"[Biden's] Build Back Better plan [calls for] $2 trillion in the first four years of federal spending on clean infrastructure," Steyer told Salon. "That is by far the most amount of money anyone's ever talked, ever, about clean infrastructure, and it is a reaction to our climate crisis, a reaction to the need for job creation of good middle-class union jobs. It's a reaction to our need to address environmental injustice in terms of the concentration of air, water, and toxic pollution in underserved black and brown communities."

He added, "In addition, I mentioned that a hundred percent clean electricity generation by 2035, that is aggressive. A hundred percent net zero carbon emissions by 2050 economy-wide? That is aggressive. So I think that what we're seeing here is a broad plan, a climate/jobs plan/environmental justice plan that deals with the series of crises that are affecting us as a country."

Because Republicans are likely to control the Senate during the first two years of Biden's term, and already have a 6-3 majority on the Supreme Court, it is doubtful whether Biden will be able to achieve all or even some of these goals. Nevertheless, scientists like Dr. Ben Santer — who is part of the U.S. National Academy of Sciences — wrote in an open letter to Biden earlier this month that in addition to moving the ball forward on the pandemic and climate change, the former vice president must also "restore public trust in science and scientists. You must rebuild public trust in the scientific impartiality of the Environmental Protection Agency, the National Oceanic and Atmospheric Administration, the Department of Energy, the Centers for Disease Control and many other federal agencies with scientific remits. You must convince the women and men working in these agencies that their new prime directive is not political loyalty to one person—the new directive is 'get the science right.'"

Dr. Dana R. Fisher, a professor of sociology and director of the Program for Society and the Environment at the University of Maryland, expressed a similar sentiment to Salon, writing that "by discussing the central role that science and evidence will play in his policymaking and naming a COVID scientific advisory board today, the President-elect is putting science front and center."

Dr. Ken Caldeira, an atmospheric scientist at the Carnegie Institution for Science's Department of Global Ecology, wrote to Salon that "Biden has indicated that he will listen to scientists on Covid-19, on climate science, and a range of other issues. Politicians have to balance competing demands, so that doesn't necessarily mean that Biden will do what the epidemiologists or the climate scientists think needs to be done to protect us from harm. But, at least, Biden won't try to gaslight us, trying to make us think that false is true and true is false."

Dr. Monica Gandhi, an infectious disease doctor and professor of medicine at the University of California–San Francisco, perhaps best summed up the prevailing sentiment.

"We need a calm, scientific-based, non-fear mongering strategy to move us forward that ignores polemics and demagoguery and focuses on all of the myriad ways that can get us out of the pandemic," Gandhi wrote to Salon. "Moreover, the proof of concept of an effective vaccine today (from Pfizer) is another bright spot in the news of the weekend."