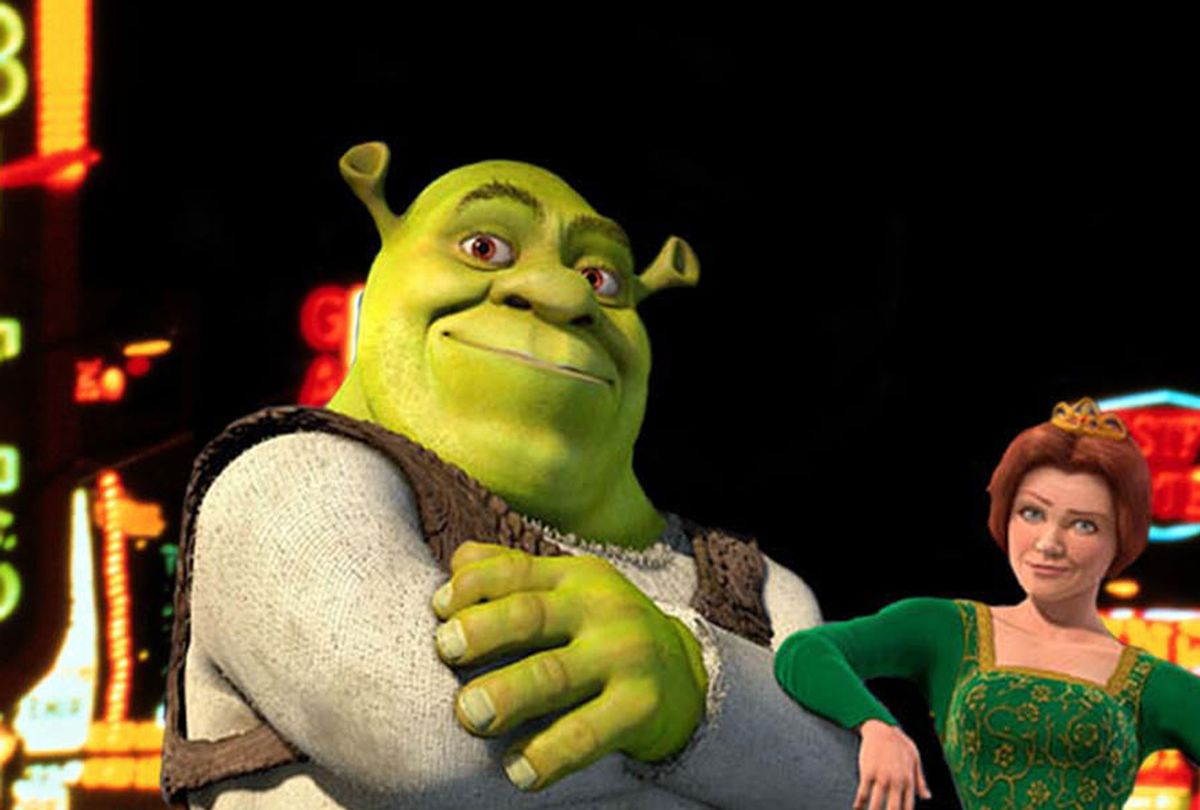 The anti-abortion movement's routine barrages of nightmarish state-level abortion bills have ranged from sneaky, devil's-in-the-details regulations to shut down clinics, to attempts to sentence abortion providers to the death penalty. But Texas' latest law, which took effect Wednesday, is admittedly – and alarmingly – creative. It christens all citizens, not just in Texas, as a citizen police force who can sue anyone who has or helps someone have an abortion for upwards of $10,000, all on top of banning abortion at about six weeks.

And while abortion bans aren't new (1973 really wasn't that long ago, people!), the internet is (relatively speaking), and with it come some major caveats to how abortion access and activism work today. Recently, Texas Right to Life started an online anonymous tip line for bored, evil people to snitch on anyone they suspect may be trying to have or help someone have an abortion, in what felt like a crossover episode between "The Handmaid's Tale" and "Black Mirror."

The tip line, of course, could be exploited as an everyday, indiscriminate weapon. It could effectively be used by vengeful co-workers, nosy and sanctimonious neighbors, abusive exes, and otherwise vindictive individuals who might feel like ruining someone's life, subjecting them to stalking, doxing or even an exorbitantly costly lawsuit.

Thankfully, things didn't exactly go according to plan for Texas Right to Life.

Their snitch site, ProLifeWhistleBlower.com, was shared widely . . . by abortion rights supporters and clever teens on Twitter, Reddit, and of course, TikTok, calling on the internet to rise up and render the tip line nonfunctional with spam. The calls to action caused a sensation; they quickly made it to Reddit's front page, drew thousands of retweets on Twitter, and arguably most effectively mobilized the teens on TikTok. Almost immediately, ProLifeWhistleBlower.com was inundated with nearly countless false reports, hate mail, and — because Gen-Z is wonderful — "Shrek" memes.

Lots and lots of "Shrek" memes, some safe for work and others not so much.

One TikToker shared a video of their "report" to the tip line, in which they uploaded 11 "Shrek" images with a message that explains, "My wife aborted our baby 4 weeks into her pregnancy without my consulting me."

Later on, shortly after the presidential election that saw Trump evicted from the White House, social media users capitalized on his campaign's utterly nonsensical election fraud hotlines and online forms as a perfect opportunity for trolling. People submitted memes, and even shared titillating tales of being seduced away from the voting booth by masked Antifa super-soldiers, until the hotlines had to be shut down.

In other words, today's young people and the surprisingly significant number of decent people on the internet are exceedingly crafty and astute. They know how to use the tools at their disposal to hold their own against their often less tech-savvy and — let's face it — mostly old, white, male political foes.

Memes are great . . . until you comprehend the need for them

While this may be a triumph on some level, it's more than a little sad that today's young people have had to grow up in a world that requires them to know how to employ TikTok to take down fascist political rallies, or overwhelm an internet tip line designed to stalk, criminalize and put a bounty on pregnant people.

It's a classic, pitiable case of adults praising kids for "saving the world," without considering that kids shouldn't have to. In an ideal world, zoomers would have the peace to be able to use TikTok solely to learn dumb dances, or use Twitter just to subtweet irritating classmates. But instead, they're stuck living in a world where they have to orchestrate mass, online efforts to foil the anti-abortion movement's frequent diabolical, dehumanizing plans.

"Shrek" memes and empty Trump rally stadiums may provide for some necessary, comforting comedic relief, but the threat we face from Texas' abortion ban is anything but a joke. Not only is it the most extreme in the nation, and a signal of mounting extremism in a court system that's often prevented the most overtly dangerous anti-abortion legislation from taking effect — it's also an incentive for the most hateful and extreme people you can imagine to stalk and endanger women and pregnant people around them.

Race and abortion access have always been inextricably linked, as barriers to nearly all forms of health care often fall hardest on people of color, who are more likely to seek abortion care. All aspects of Texas' new abortion ban, but mainly its citizen policing component, will disproportionately put pregnant people of color in harm's way. Policing has a long, violent history of racial profiling, and "policing" by racist, neighborhood vigilantes certainly does, too.

Of course, spying on pregnant and pregnant-capable people isn't a new tactic of the anti-abortion movement, which is behind a number of sneaky apps people can use to track menstrual cycles or pregnancies. Dozens of states require abortion providers to report abortions to the government, and just two years ago, Missouri's top state health official admitted to tracking and recording Missourian's menstrual cycles.

You might wonder whether Texas' ban or any of this is an especially big deal considering we already live in the surveillance state hellscape that is the era of Facebook, but in the post-Roe v. Wade world that Texas is rapidly propelling us toward, surveillance will be crucial to enforce abortion criminalization, or even punish people who miscarry if a neighbor accuses them of self-inducing an abortion.

And unfortunately, there are limits to what even the best "Shrek" memes can do to protect women and pregnant people. While many social media users are a benign force of do-gooders who would engage in any spamming or trolling necessary for justice, social media platforms are notorious for protecting abusers, and enabling accounts that promote right-wing or anti-abortion extremism. Doxing and cyber harassment of women and LGBTQ people on social media has been on the rise, but Facebook remains busy at work banning female users who call men "scum."

And most specific to Texas' abortion ban, which will force many Texans to travel out of state for care if they can afford to, self-induce abortions, or simply carry an unwanted pregnancy to term, Instagram banned an account sharing World Health Organization-verified information and resources about accessing medication abortion, and safely self-managing an abortion, mere days before Texas' law took effect. The move is particularly galling because Instagram has been a popular platform for cyber sexual exploitation or "revenge porn," but its moderators have deemed the real problem to be medically accurate facts about self-managed abortion from an account run by health experts.

At the end of the day, tragically enough, not all problems can be solved by gathering the masses and spamming abortion doxing hotlines. Calling Texas Gov. Greg Abbott's office to ask if his refrigerator is running may be momentarily satisfying, but won't change the state of abortion access in Texas.

But what can meaningfully change things is donating to the Texas abortion funds that have been doing the work against all kinds of logistical and legislative barriers for years, supporting the organizers on the ground that are helping people get care, or putting in the work to flip the state's legislature of radicalized white men. After all, social media activism has its tricks and powers, but nothing can replace mutual aid and solidarity with those on the ground.