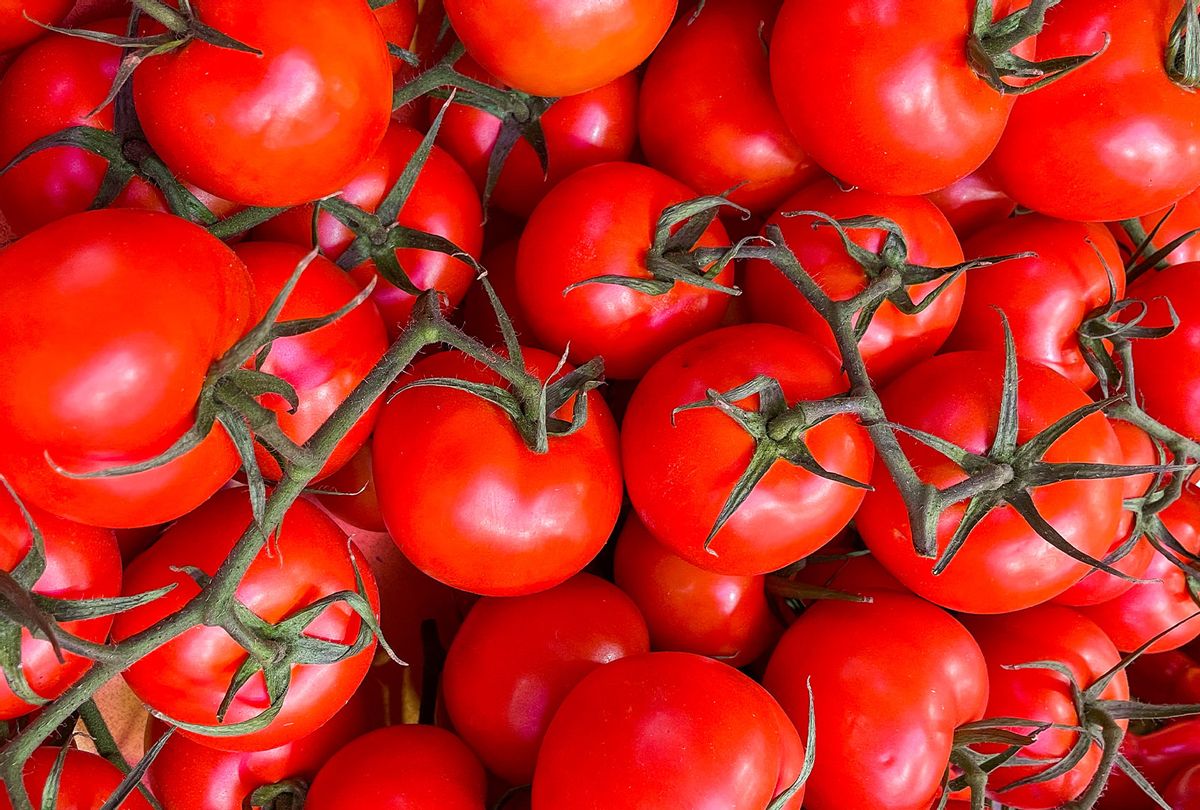 While many view Labor Day as the end of summer, the official start of autumn isn't until Sept. 22 — which means there's still time to knock a few things off your to-do list. So, take a weekend, hit the farmer's market for end-of-season produce, make a dinner that doesn't require turning on the oven and kick back outside with a nice cocktail to soak up some sunshine.

As Maggie Hennessy writes, "think of this dish as bruschetta in pasta form, best eaten on the desk in a shirt you're not afraid of splattering with pinkish sauce." The prep for this pasta is minimal; chop the buttery brie and juicy tomatoes, mince some garlic and tear the basil. Once the simple ingredients are combined, the dish really becomes greater than the sum of its individual pieces. The tomato sauce takes on a milky richness with some subtle verdant sweetness and black-pepper spice from the basil.

Plus, this is a one-pot wonder of a meal — all the better for the final hottest days of summer.

This recipe from America's Test Kitchen's "The Complete Salad Cookbook" has been a fun addition to my one-port summer rotation, especially while cherries were in peak season (the recipe calls for dried ones, but fresh farmer's market cherries are hard to resist). It's an easy recipe that hits all the flavor notes: a little vegetal zing from scallions, some peppery bite from arugula, some funk from the goat cheese and brightness from lemon. Best part? No ovens involved.

Garden still overrun with cucumbers? Chef Sho Boo of Maki Kosaka in New York City recommends using them as the base for midori-zu, a refreshing Japanese condiment made with cucumbers, rice vinegar, dashi, light soy sauce and mirin. Serve it with thin-sliced sashimi-grade salmon and a serving of rice.

Shaved Summer Squash with Parmesan, Lots and Lots of Herbs, and Olive Oil

In "Ruffage: A Practical Guide to Vegetables," former farmer, chef and author Abra Berens writes that having thinly-shaved, raw summer squash for the first time was "a revelation to me as much as eating sushi for the first time. Equally as implausible as it was delicious." Her recipe, which she discussed with Hennessy, features this produce sliced raw, young summer squash, dressed with lots of herbs, lemon juice, parmesan and olive oil.

If you're looking for a light dessert that doesn't require turning on the oven, look no further than Giada De Laurentiis' zuccotto, a semi-frozen cake with a luscious whipped filling.

The cake is made by lining a large bowl with plastic wrap and thin slices of store-bought pound cake. The center is then packed with a simple chocolate mousse, sweetened whipped cream and sliced. After freezing for several hours, the cake is turned out of the bowl where it maintains a beautiful round shape.