7 vegetables that you should absolutely grill this summer 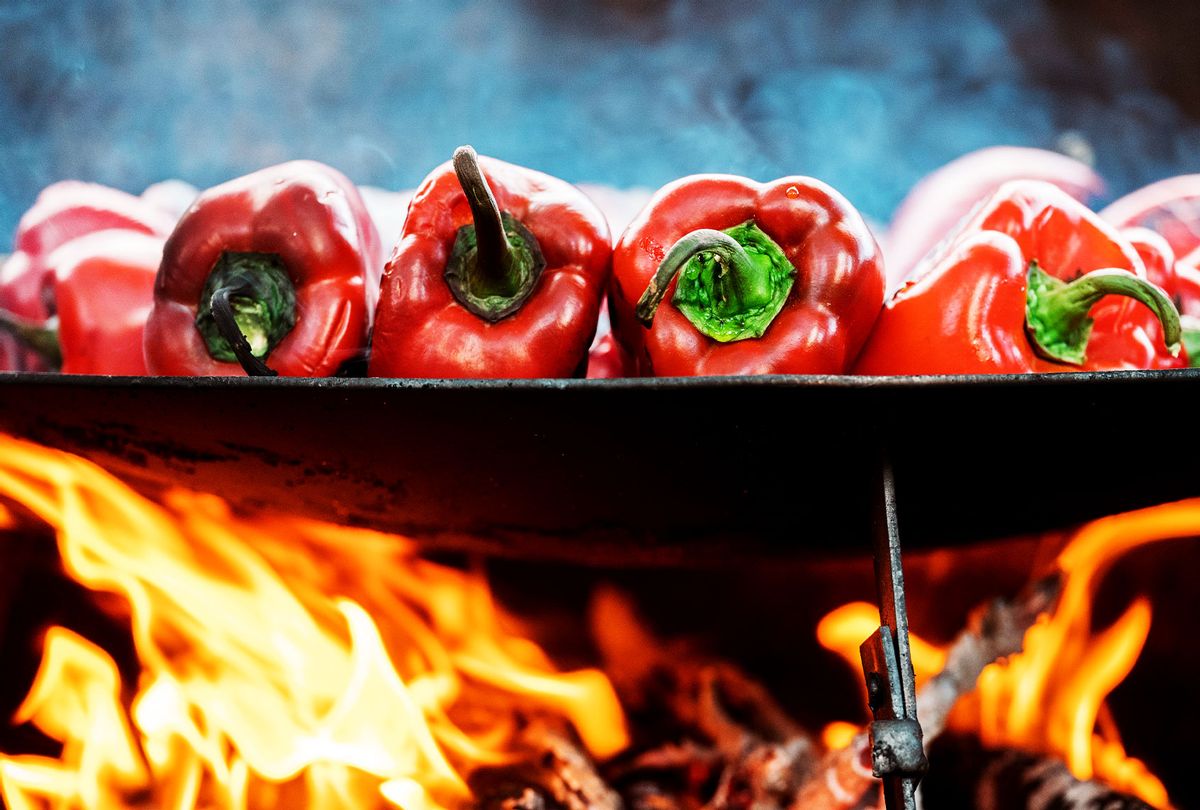 Grilling season has officially kicked off, but don't restrict outdoor cooking to steaks, hotdogs and burgers.

"I think there's a lot of ways to get creative with vegetables on the grill in ways that really enhance their flavor," Elliot Prag, the lead instructor of the health-supportive culinary arts program at the Institute of Culinary Education, says.

Thankfully, Prag is here to share his list of seven must-grill vegetables this season with Salon Food readers.

RELATED: You're grilling it wrong: Top chefs share the worst mistakes they see at every cookout

"Red, green, yellow — it doesn't matter," Prag says. The most important thing is simply to cut your peppers so they have enough surface area to actually get some good grill marks. Try cutting them down the center, removing the seeds, then cutting the halves down the middle again.

"Peppers are certainly one of the most satisfying vegetables on the grill," Prag says. "They stay juicy. They can still have a little crunch to them, and I feel like it brings out their sweetness when you do that."

Prag confesses that he finds zucchini and yellow squash to be some of the "most boring vegetables in the world to eat" — that is, until he tosses either on the grill. Like peppers, once they get some grill marks, these veggies take on a really appealing smoky flavor.

The key to making them really shine? Also like peppers, it's slicing them correctly. Prag recommends cutting them on the diagonal (instead of in rounds), so there's more opportunity for grill marks. "You don't want to slice them to paper-thin because they'll just shrivel up on the grill," he says. "But try about a half-inch thick."

Use this opportunity to make a cross-hatch pattern — called quadrillage — of grill marks on the squash by flipping halfway through cooking. This technique infuses the vegetable with more flavor (and, if we're being honest, makes it look so much cooler!).

While most people default to indoor preparations for potatoes and eggplant, Prag encourages home cooks to finish them outside on the grill for some added depth of flavor.

"It's funny how many things that go onto the grill don't taste good just thrown on the grill," Prag says. "For potatoes, boil them until they are virtually done — they're tender — and then cut them in half and put the flat side on the grill."

The same goes for eggplant. Prag recommends roasting sliced eggplant until it's tender and some of the moisture releases before finishing it on the grill to get some of those deep, dark grill marks.

While corn won't necessarily get uniform grill marks, Prag likes cooking it on the grill to infuse it with some smokiness.

"What you can do is peel back the husk, rub the corn with some olive oil and a squeeze of lime, and then close the husk back up and put it on the grill," Prag says. "While I actually like raw corn, having the husk on will ensure that it gets the corn completely cooked."

Cauliflower steaks have seen a surge in popularity on restaurant menus over the last few years, but most recipes call for them to be made in the oven or on the stove. Prag recommends marinating the cauliflower before placing it on the grill where, as it blackens, it takes on a little bit of a caramelized flavor.

For more summer recipes, check out our favorite desserts from Salon Food: