Want a better steak sauce? Reach for the fruit chutney and Worcestershire

For 100 years, Henry Bain's sauce was only served to members of a private club. Make your own at home today 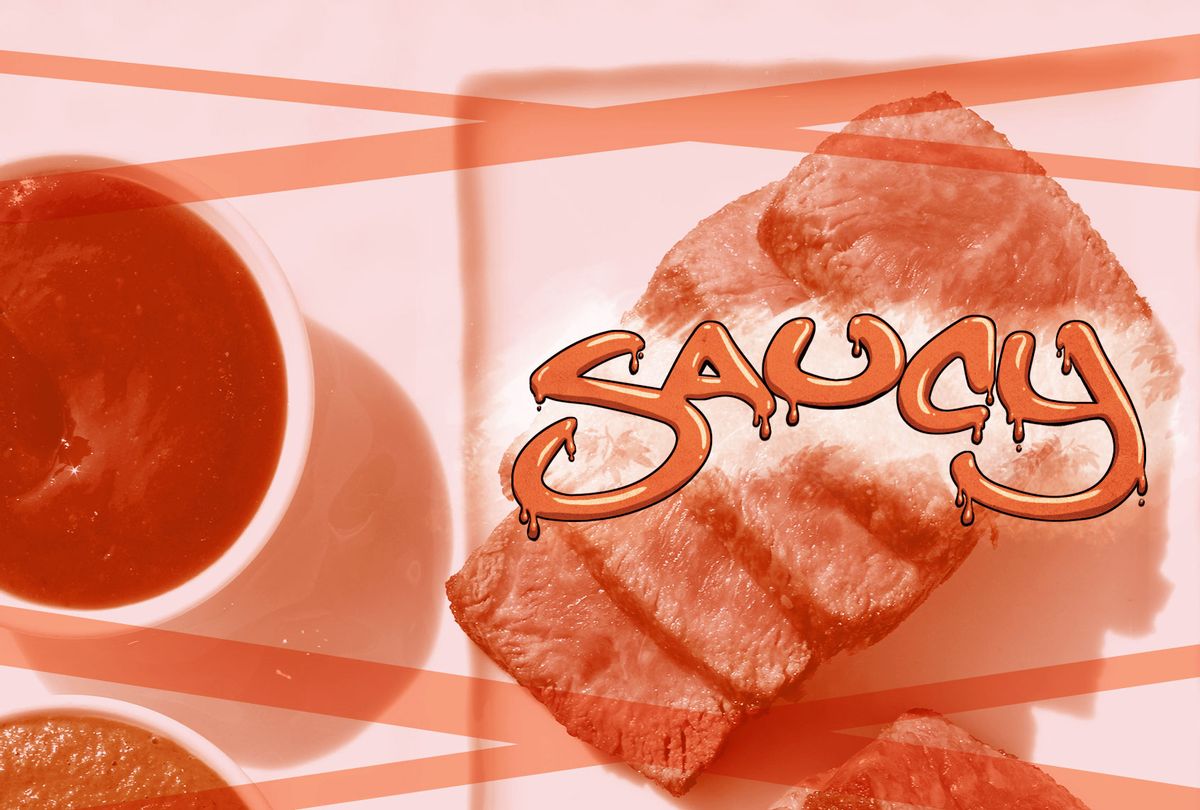 Prior to moving to Louisville, I'd never heard of Henry Bain. His sauce, however, is stuff of local legend. Stout little bottles are neatly stocked next to the A1 and Lea & Perrins Worcestershire sauce at local supermarkets. Steakhouses across the city serve ramekins of the deep, chestnut-colored condiment and homecooks blend up their own — a mix of fruit chutney, ketchup, chili, steak sauce, Worcestershire and, occasionally, pickled walnuts — to serve with Sunday dinner.

Bain was one of the first employees of the Pendennis Club, a gentlemen's club located in the heart of the city's downtown that formed in 1881. According to the club, Bain potentially began as "an elevator boy" and eventually worked his way up to Club's Matri d'.

According to an archived document, Louisville businessman and club member Barry Bingham, Sr. once said of Bain: "It could not have been long [after this time] before the members noticed his dignity, his perfect manners, and his remarkable memory for names. It was a later tradition that Henry knew every man and woman in 'Louisville society,' and that he was familiar with their pedigrees as well."

Not a ton is known about what led Bain to create the sauce, though the club's literature indicates that it was meant as a complement to both steaks and game. For over a century, it was only available to members who were dining in the club, a condiment as exclusive as the club's membership itself; the Pendennis Club was sued for discriminatory practices against people of color, women and Jews in the early 2000s.

In 2009, the club began bottling the sauce, but as the New York Times' Sam Sifton wrote in a 2013 piece, perhaps the best Henry Bain's is made at home "with ratios of taste developed over time."

I'm unfortunately allergic to walnuts, so my experimentation has largely centered around the ideal mix of chutney and chili sauce. Many traditional recipes call for mango or peach, but I settled on plum and really like to amp up the spice — but again, go with whatever your condiment-loving heart desires.

1. In a small saucepan, combine all the ingredients and whisk over medium heat until completely incorporated and smooth. Remove from heat and allow to cool to room temperature. Serve alongside steak, roast beef, game or grilled mushrooms (trust me).