I like to get a little help from my blender. It all comes together in about 10 minutes 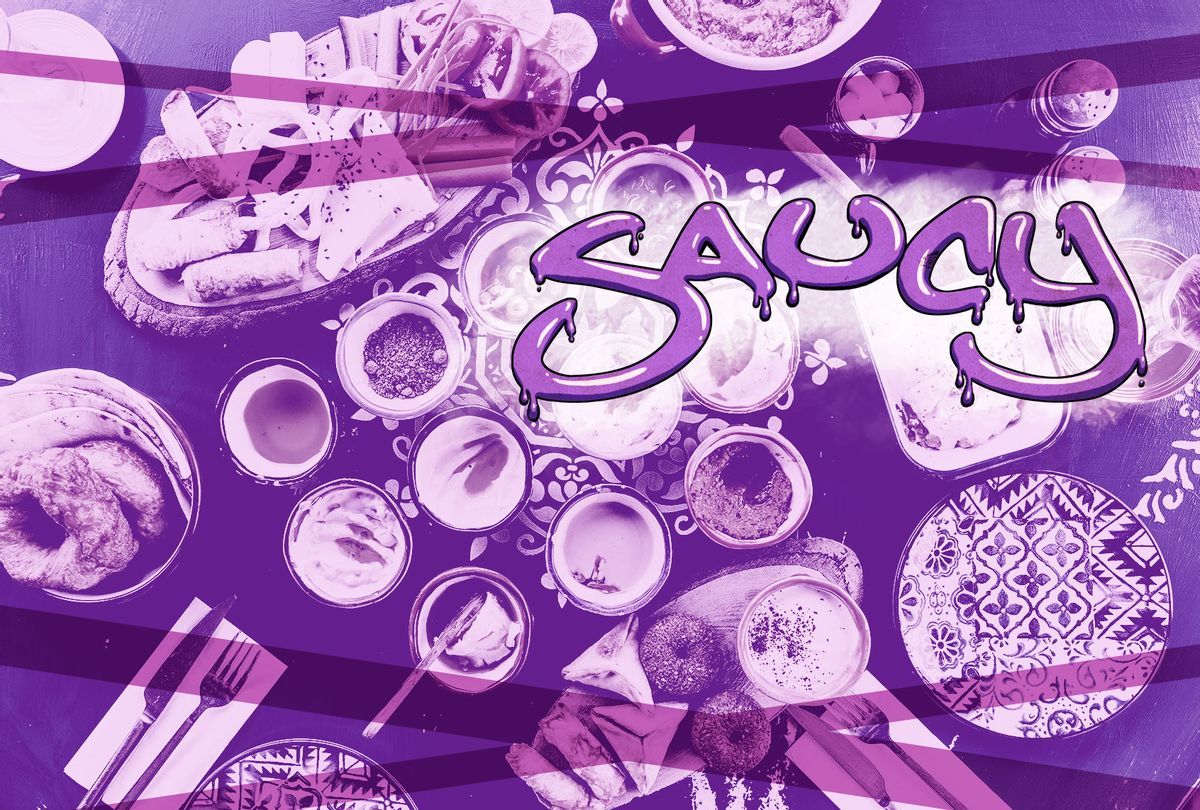 I'm a garlic devotee. I love it all: full cloves of garlic roasted in olive oil until tender, garlic powder, the minced garlic in those stout little jars with the golden lids, even the garlic paste in tubes that doesn't taste quite right. If a recipe calls for a single clove of garlic, I'm going to double (let's be real, likely triple!) the amount. I know I'm not alone . . .

I'm part of a 2,000-member garlic lovers group on Facebook (which is one of the smaller ones), where members share recipes and memes. The Gilroy Garlic Festival in California draws around 100,000 visitors over the course of the annual three-day event. In the 7,000-member r/Garlic subReddit, the start of October brought a flurry of "happy garlic planting month" posts — at least from members in the northeastern U.S.

If you're equally passionate about this humble allium, let me introduce you to toum — a creamy aioli-esque Lebanese dip built on the flavor of mashed garlic. If you've ever gotten a little tub of "white sauce" from a Mediterranean or Middle Eastern restaurant, you've had it before.

As we've discussed in a past "Saucy" column, classic Mediterranean and Catalan aioli didn't always contain egg yolks, which are a main component of traditional mayonnaise.

"Through time — and French influence — egg yolks were eventually added to aioli, serving as an emulsifier," I previously wrote. "This renders it decidedly more mayonnaise-like, if not nearly identical, in some cases, save that extra kick of garlic. Some purists say that only the original egg-free version is truly aioli, while some will allow the egg as long as garlic is the primary flavor."

Before that, however, aioli was a combination of thoroughly crushed garlic combined with salt and olive oil, which is added a single drop at a time so as not to "cut" the sauce. Toum — also called salsat toum or toumya — is made in a similar fashion.

While you can absolutely go the old-school route and use a mortar and pestle to mix up your toum, I like to get a little help from my blender. It comes together in about 10 minutes and only requires four ingredients: garlic, oil, salt and lemon juice.

A few notes about technique and ingredient choice:

1. In a blender or food processor, combine the garlic cloves and salt, and pulse until a thick but consistent paste forms.

2. Add the lemon juice, a tablespoon at a time, to the mixture while pulsing just until the paste becomes smooth.

3. At that point, begin alternating between adding the lemon juice and neutral oil, a drop at a time, while mixing consistently. The mixture will become smooth, fluffy and thick. Transfer toum to a container, and store in the fridge for up to a month.