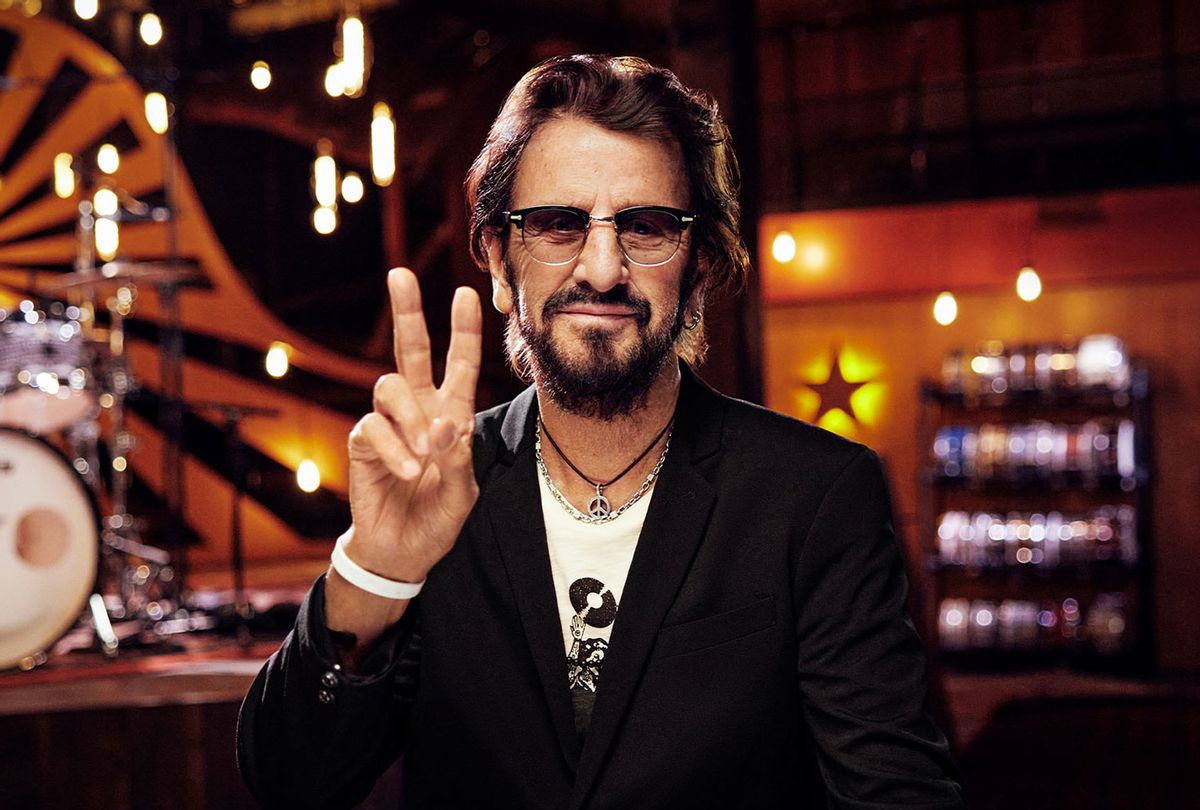 As the pandemic has raged on lo these past few years, enterprising folks have found new ways to thrive at work and at home. Come to think of it, both of those places may be one and the same for a large swathe of the contemporary workforce. We've binge-watched and spring-cleaned ourselves into near-oblivion. And a lucky few have taken hold of their dreams, reclaimed a long-lost hobby or even taken on a new one.

Which brings us to the master class phenomenon, that rarefied world in which you study at the feet of the very best. This past October, MasterClass celebrated its seventh anniversary, a period in which it has taken the concept of the tutorial to new heights. Imagine studying acting with, say, Helen Mirren. Or writing with Joyce Carol Oates. Or cooking with Gordon Ramsay. With MasterClass, the celebrity professoriate seems almost limitless.

RELATED: The definitive version of the Beatles' "Let It Be" doesn't exist — but this new deluxe remix sizzles

And this week, as we celebrate the much ballyhooed release of Peter Jackson's multipart "Get Back" documentary, a new member of the faculty has stepped forward. And oh, my my, it's Ringo Starr. Over the years, a kind of urban legend has emerged in which Ringo is somehow the lesser Beatle, as if he were the beneficiary of the world's greatest lottery ticket when he landed the final spot in the vaunted Fab Four.

But in truth, his place in the Beatles was not only well-earned, but vital. And the lessons inherent in Starr's MasterClass make this point indubitably clear. As the Beatles' music demonstrates so resoundingly, Ringo's driving beat propelled one magisterial song after another. He provided the foundation that will keep those songs in heavy rotation for eons. Think about it: without Ringo working behind the kit, Lennon and McCartney would never have become, well, Lennon and McCartney.

With his MasterClass, Starr brings his essential qualities as a drummer to life in a series of 12 lessons (and including a few famous musician guests such as Steve Lukather). To his great credit, Ringo deftly turns the tables on his personal story, which is a powerful tale, to be sure, focusing instead on the student. To that end, he takes the viewer on a tour — not merely concentrating on his talents, which are many — but rather, on the elements that he brings to each and every performance. The skills that aspiring drummers would do well to emulate.

Starr devotes particular attention to assisting students in understanding the role of "feel" when working behind the kit. For Ringo, finding his way into a song has always been the hallmark of his efforts. To his way of thinking, each new composition is an opportunity for the drummer to find his or her voice in the song. Try to imagine the Beatles' "Come Together" without Ringo's innovative tom-tom roll. You can't. His drumwork served to elevate an already great composition into a stupendous one.

At the outset of his MasterClass, Starr shrewdly vows not to transform his students into carbon copies of himself, but instead, to help them find and hone their own drumming styles. When you think about it, focusing his attentions on his audience is the most "Ringo" thing that Ringo does. It's the very same generosity that he brought to the Beatles' songs where, more often than not, he didn't resort to fills or flash to make his presence known. As he reminds us during his MasterClass, the drummer's essential role is to keep the beat. And when you learn how to do just that, you've taken your very first step towards playing like Ringo. And possibly finding yourself in the bargain.