Deck the halls with films of horror 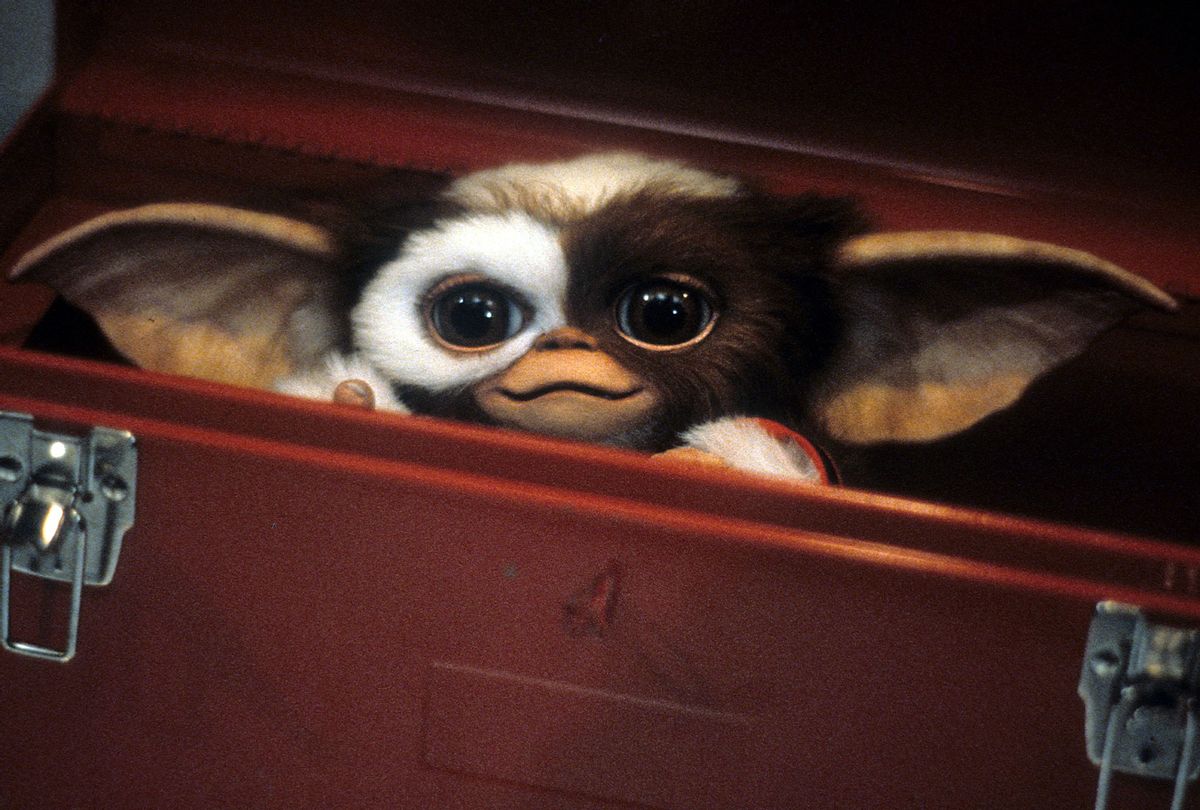 I'm always a little sad come Nov. 1. My favorite holiday, Halloween, is over, and so too is the ready availability of horror films. Every streaming service and cable channel highlights horror during spooky season — a lot of people want to watch a scary movie in October. In December? It seems only the diehards among us want a jump-scare with our jingle bells, or some knives with our nog.

But holiday horror can provide an escape from the unrelenting optimism of the season, along with harkening back to what brought us here in the first place. Some Christmas traditions have pagan origins, and even movies like the classic stop motions which are not technically supposed to be scary, dwell in darkness, especially when we were confused children watching them. The Burgermeister Meisterburger of the trippy, 1970s TV special "Santa Claus is Comin' to Town" terrified me, as did its images of a burned town and the spindle-fingered Winter Warlock.

The very first holiday horror I was exposed to was not intended to be horror at all: 1934's "Babes in Toyland," the operetta-based Laurel and Hardy classic which, growing up, was a favorite of my father's. But even that Christmas musical comedy has a villain, a threatened eviction, forced marriage, near-drowning, and grotesque demons summoned by banging on a stalactite in "Boogeyland," a kind of hellish alternate dimension accessed via a well.

Yes, we watched that on Christmas Eve.

RELATED: All hail the holiday aunt: the most untraditional character in traditional Christmas films

Many people's first foray into the dark holiday arts is likely "Gremlins," the 1984 Christopher Columbus–penned cautionary tale of what happens when your Christmas gift gets wet and you feed it after midnight. The movie's images of gremlins being dispatched in the microwave and blender scared me badly enough that I stayed away from the genre for a while. (With 1985's "Goonies," this was a bad time for kids and blenders, and I gave all small kitchen appliances a wide berth.)

But there's just something about blood on the snow, the stark contrast of still, natural beauty and violence, bright twinkling lights and cold chills. Winter is a dark time — the sun starts setting at four in the afternoon — and despite festivities like Christmas (or maybe because of them), it can get a little bleak. Perhaps especially now as we round our second pandemic winter, omicron on the horizon like a devouring snowman, we need a different kind of distraction.

Into this early twilight enter "Silent Night" (2021), written and directed by Camille Griffin and starring Keira Knightley, with Roman Griffin Davis as her young son Art (easily the best part of this dirge). The film is billed as a black comedy about the end of the world, but listen, the world has been ending for a while now, and there's not much comedy in this particular dark cloud. I knew the twist going into the film — it's not very twisty — but was still unprepared for how bleak this story of probable destruction at Christmastime was.

"Silent Night," despite its holiday billing, lacks the cheekiness of better dark holiday fare, the best of which takes a different approach, capitalizing on the juxtaposition of fun, family time with the stuff of nightmares. And puns. So many puns. 2005's "The Gingerdead Man" leads the pack in this category, with Gary Busey as the pastry he was born to play, not to be outdone by sequels "Gingerdead Man 2: Passion of the Crust" and "Gingerdead Man 3: Saturday Night Cleaver."

"Child's Play" (1988) is not technically a Christmas film — little boy Andy (Alex Vincent) gets the possessed doll on his birthday, not as a holiday present — but as someone with a birthday close to the major holiday, I relate. We're always overlooked in the gift department.

Holiday horror often pulls in seasonal myths, like 2015's "Krampus," rather plodding until its surprisingly wicked ending, and the much more inventive and delightful Finnish film "Rare Exports: A Christmas Tale" (2010) which features the scariest naked elves I've ever seen — actually, fortunately, the only naked elves.

Slashers love the holidays. It gets dark early, people are out late shopping, killers have too much vacation time. I don't know, but we have 1974's 'Black Christmas" ("The calls are coming from the house!"), ten years later: "Silent Night, Deadly Night" — not to be confused with "Silent Night, Bloody Night" (1972) — and a whole host of others. Santa kills, elf kill, a serial killer about to be executed experiences a freak accident and is turned into a mutant snowman who kills.

It's ridiculous, but somehow, it also feels right. Not everyone is always happy around the winter holidays, and holiday horror provides an outlet for expressing those often-complex emotions in contrast to how the cheery world wants you to feel. Your great aunt might not understand, but the ghostly hitchhiker in "Dead End" (2003) would. And nothing makes you count your blessings quite like watching fictional characters escape death, like the college student in 2014's "Kristy" who unluckily stays on campus alone during Thanksgiving break. Unlucky for the cult that tries to stalk her, that is.

I like holiday horror for the same reason I like all horror: I want to be surprised. As someone who writes for a living, it's hard to surprise me. I know how narrative works. I devour it in all forms like that giant Christmas cat in Iceland who eats naughty kids. Holiday horror, like perhaps all scary fiction, reminds us we're alive, even in the darkest times. You never know who sees you when you're sleeping, and sometimes comfort, especially now when the whole, real world feels like a horror show, is cold indeed.