Bonus: It only takes 30 minutes to cook, from start to finish! 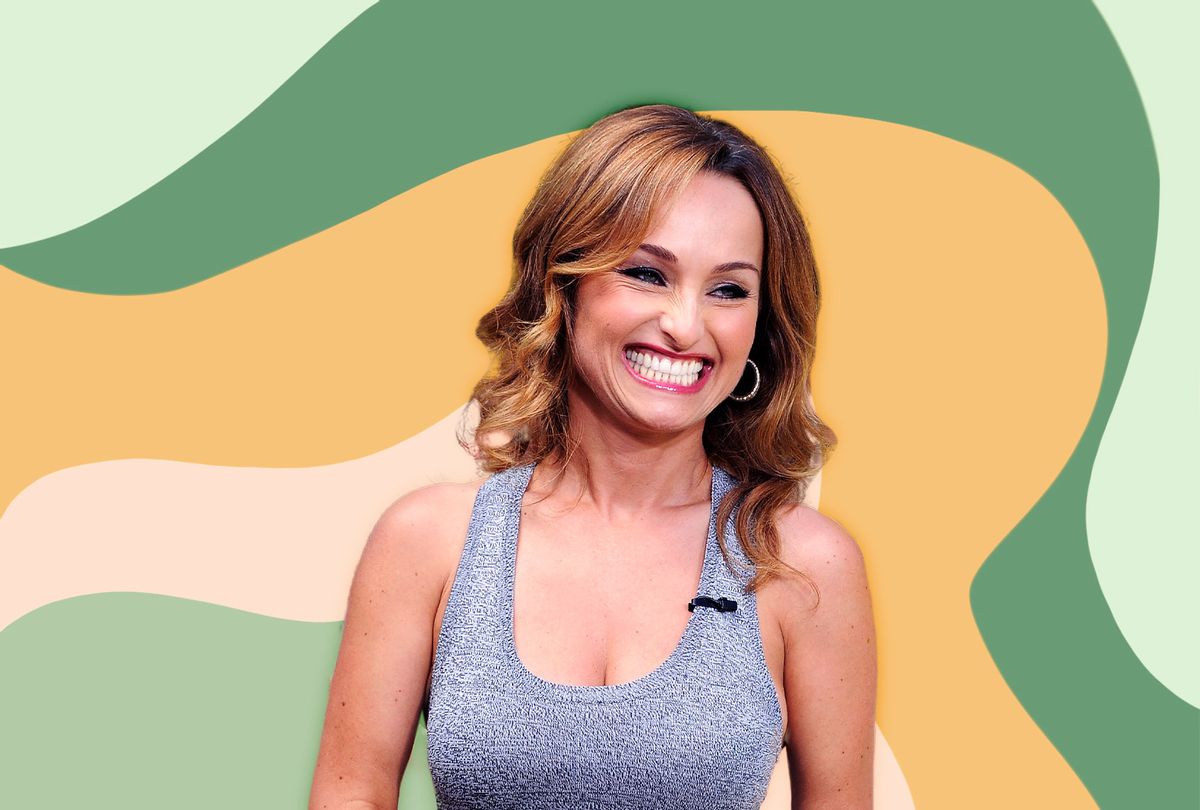 There comes a certain point in the winter where my brain suddenly switches from craving all things beige — chicken and dumplings, braised hunks of meat, mashed potatoes and gravy — to all things bright. This tends to manifest in rushed trips to the grocery store, where I linger in the produce aisle and leave with way too many blood and cara cara oranges.

Thankfully, Giada De Laurentiis has made a dish that brings the distinctive acidic pop of lemon to an otherwise beige plate of pasta. Her lemon spaghetti is one of her most flavorful recipes, and De Laurentiis herself also calls it "one of the easiest pasta dishes you'll ever make."

RELATED: How to make the most out of blood orange season (because this fruit is literally edible sunshine)

As De Laurentiis writes on her website, her lemon spaghetti recipe was inspired by a trip to Capri, a "tiny island near Naples and the Amalfi coast is a paradise of ultra-blue waters, towering cliffs and colorful, seaside villas" (which sounds particularly appealing as I sit looking at a pile of re-frozen snow and sludge outside my Chicago apartment window). While traveling, she and her party stopped at a restaurant called Da Paolino, which is surrounded by more than 100 lemon trees.

"Of course, when you're surrounded by the sweet scent of fresh lemons, it's all you can think about eating," De Laurentiis writes. "So I ordered a simple spaghetti dish tossed with olive oil, parmigiana cheese, garlic and lemon from those gorgeous trees. One bite, and I was absolutely blown away by the balance of flavors. The salty cheese, tart lemon juice and fragrant lemon oil all combined to make the most addictive plate of pasta I'd ever had."

She continued, "I knew I had to figure out how to make it for myself."

Excluding cooking oil and salt and pepper, De Laurentiis' version has a scant four ingredients: the juice and zest of two lemons, chopped basil, a pound of spaghetti and 2/3 cup of grated parmesan cheese. What's the secret to turning that limited list of items into something cravable? Per De Laurentiis, there are two things to keep in mind while finishing the lemon spaghetti.

"The secret for this dish is to really let the pasta sit for a few minutes in the lemon mixture, and be sure to add that pasta water," she said.

Well, what are you waiting for? You can get Giada De Laurentiis' full recipe for lemon spaghetti here.

If you're looking for other easy-to-make dinners, consider one of these recipes from the Salon Food archives: