Dave Mason on “Sgt. Pepper,” hanging with Harrison and Hendrix, and “Feelin’ Alright”

In this "Everything Fab Four" interview, Mason talks playing with Jimi and hanging with George Harrison 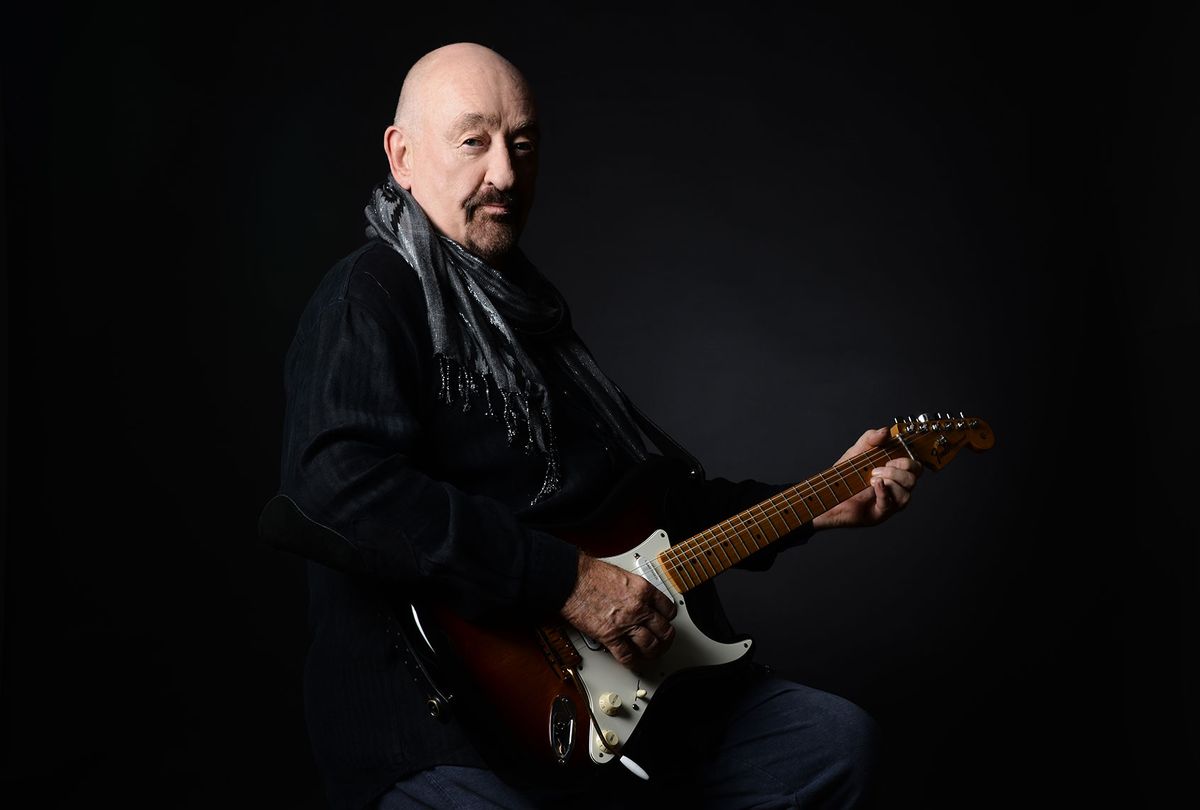 Legendary musician Dave Mason joined host Kenneth Womack to talk about being part of the London Rock Renaissance of the 1960s and much more on "Everything Fab Four," a podcast co-produced by me and Womack (a music scholar who also writes about pop music for Salon) and distributed by Salon.

Mason, co-founder of the band Traffic and a Rock and Roll Hall of Fame inductee as a member of the group, got his start playing music as a teenager. As he says, England "is a small country. There were a limited number of studios in London, so it was easy to find other musicians and like-minded people. It was a very unique opportunity."

RELATED: Ethan Russell on the Beatles' final photos, why John Lennon liked him and his own unbeatable luck

In May of 1963, he first saw the Beatles in Worcester, when they were opening for Roy Orbison — though it wouldn't be long before that billing order flipped. As Mason tells Womack, "I was just a fan in the audience at that time. Couldn't hear a thing. But little did I know then that later I'd be at Abbey Road Studios, going to Paul's house, or hanging out with George."

And it was with "nice, easygoing guy" Harrison that Mason had the opportunity to hear the acetate of the "Sgt. Pepper's Lonely Hearts Club Band" album in 1967. They were "at George's house in Esher and smoked some hash" when Harrison played the as yet unreleased (at the time) album, blowing Mason away. "It was a game changer. For everybody." He describes the Beatles' sound as having "great melodies, great lyrics; fresh and a little raw. I try to do the same thing with my music."

Mason himself is recognized as one of the finest musicians and songwriters of his generation, having penned "Hole in My Shoe" and "Feelin' Alright?" for Traffic, plus the solo hit "We Just Disagree," among many others. And in addition to having played with Harrison and Paul McCartney, he was friends with Jimi Hendrix, singing on "Crosstown Traffic" and contributing acoustic guitar to "All Along the Watchtower."

Originally wanting to join the Royal Air Force before realizing his math skills were not up to par, Mason "figured I was not going to be working a 9 to 5 job. It was either a life of crime or joining a rock band…and come hell or highwater, that's what I was going to do. If you have a passion for something, it really isn't work."

Listen to the entire conversation with Dave Mason, including what John Lennon exclaimed upon running into him at a party in Los Angeles, on "Everything Fab Four" and subscribe via Spotify, Apple Podcasts, Google or wherever you're listening.