Rickie Lee Jones: "I became a Beatle, rather than just being a girl who liked the Beatles"

In this "Everything Fab Four" interview, the Grammy winner dives deep into songwriting, Lennon-McCartney and more 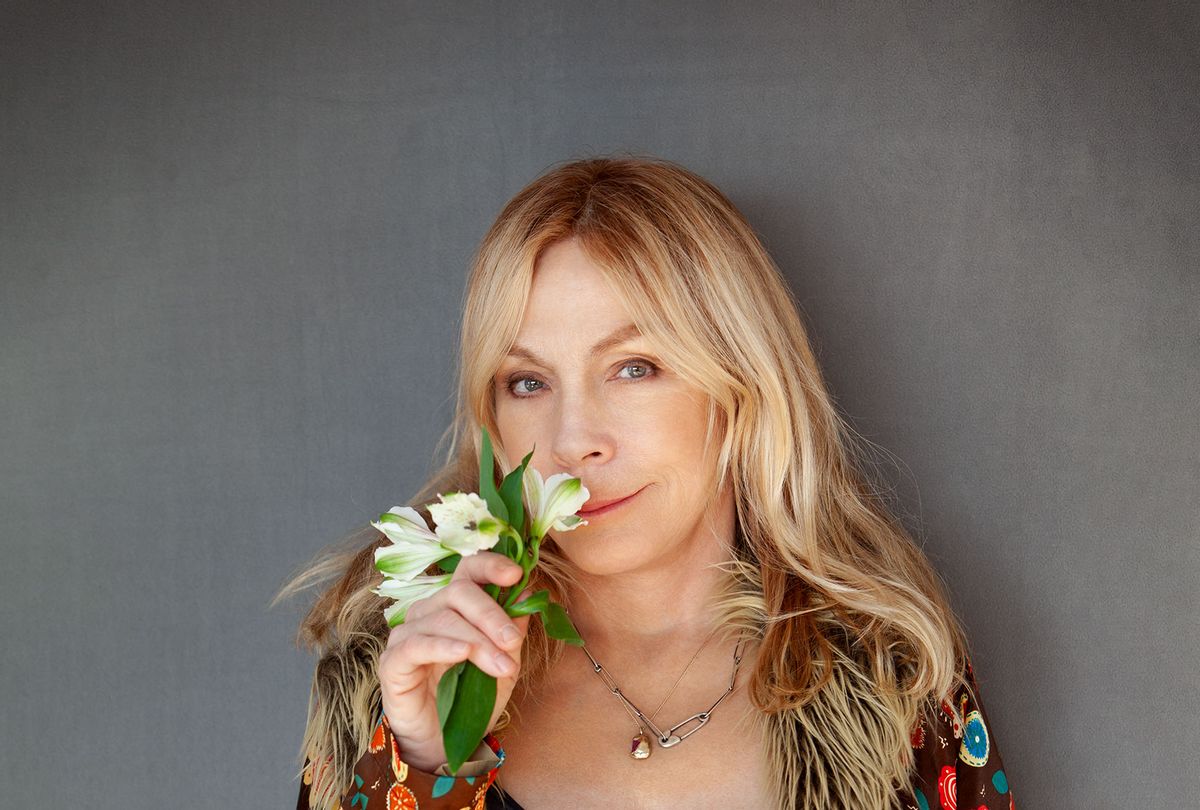 Acclaimed singer-songwriter Rickie Lee Jones joined host Kenneth Womack to talk about her musical roots, having her 10-year-old world rocked by the Beatles, her recent memoir and more on "Everything Fab Four," a podcast co-produced by me and Womack (a music scholar who also writes about pop music for Salon) and distributed by Salon.

Jones, the two-time Grammy award winner behind the 1979 hit "Chuck E.'s in Love" (which Womack calls "a breath of fresh air"), describes growing up in her family as a "musical incubator." Her grandfather was a successful Vaudevillian performer, and her father and uncles were all musicians who raised her on jazz and popular records in the '50s and '60s. As she tells Womack, being a singer was considered important and "an acceptable job" in her household, with her mother even encouraging her to follow that dream.

But it wasn't until Jones saw the Beatles on "The Ed Sullivan Show" in 1964 that she was truly blown away by the power of music. "That moment is embedded in my brain with the surrounding smells and sounds and everything," she recalls to Womack. "By the end of the performance, the world was changed."

Jones, who says school was "a terrible hell for me," found an outlet in the Beatles, who "offered love and an escape – a place to go that wasn't reality." Soon she had Beatle boots, a short haircut and, as she recounts in her 2021 memoir "Last Chance Texaco," "I wanted to write the songs and sing the songs."

In terms of writing, she credits Lennon and McCartney with giving her a map that always includes "an incredibly beautiful, unexpected moment in between verses. I still write bridges and I love them for teaching me that." She also believes the two songwriters' differing views on women, coupled with fantastic imaginations, created a "perfect fusion." Jones is very clear, though, on the importance of female musicians talking about how much they influence one another, and building each other up, and is quick to name Billie Holiday, Joni Mitchell and Laura Nyro among her favorites.

And, as she says, "if you're a driven creator, a songwriter, a restless spirit, you just keep doing something new. What could be more Beatle-esque?"

Listen to the entire conversation with Rickie Lee Jones on "Everything Fab Four" and subscribe via Spotify, Apple Podcasts, Google or wherever you get your podcasts.