Made with the first vegan "buttermilk," how do these salad dressings compare to the real thing?

Can you get the funky, lactic flavor of buttermilk in plant-based form? 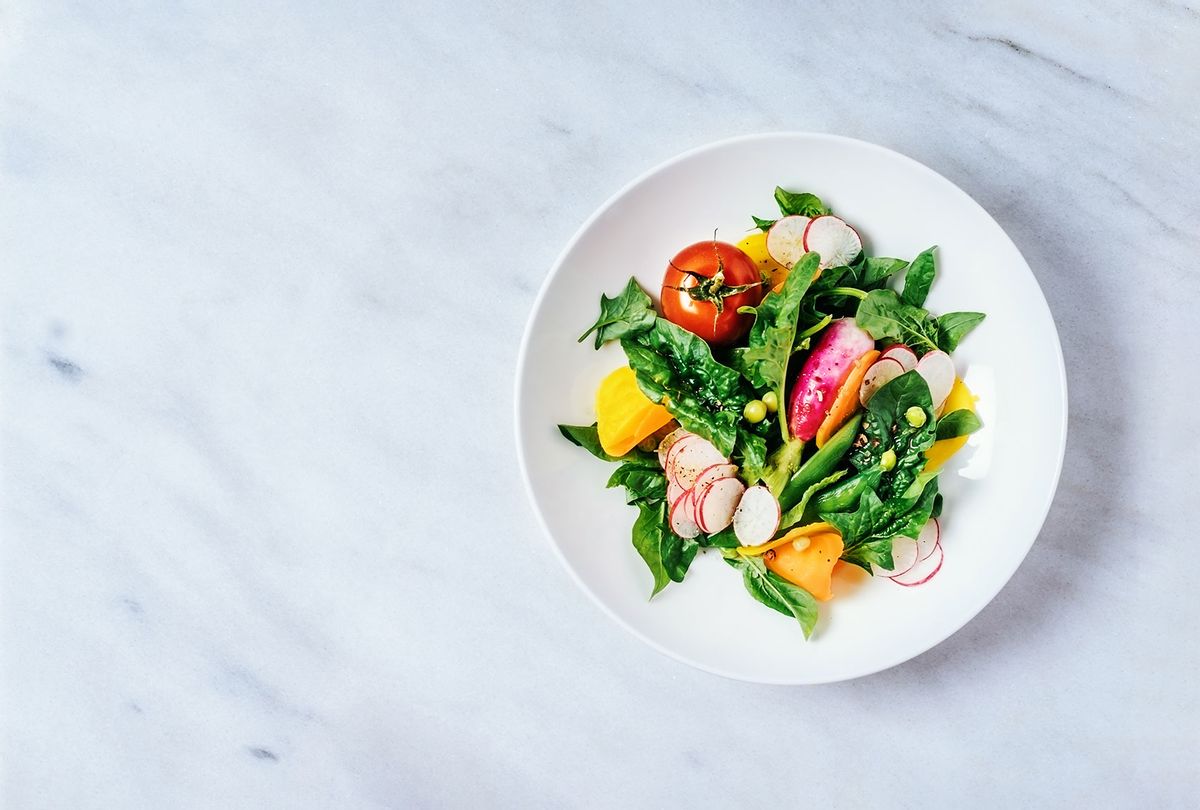 As a Colombian immigrant, my familiarity with the concept of buttermilk came relatively late in life. I was in the second grade, speed reading Charlotte's web, and wondering why the charming and precocious swine Wilbur was being bathed in buttermilk. then asked my teacher what buttermilk was, and with an exasperated sigh, she told me if I didn't know, the book was probably too advanced for me. Talk about a teachable moment!

For those who have not been introduced to the ingredient through childhood embarrassment, buttermilk is an oft-overlooked fermented dairy product with a tangy flavor, thick texture, and remarkable ability to add moisture and airiness to various baked goods. It can be used in a variety of recipes, but has a distinct flavor and viscosity that has yet to be emulated accurately within the plant-based food realm.

RELATED: Demystifying buttermilk: How to use this amazing ingredient to make chicken cutlets, desserts & more

When Mill It reached out for me to review their plant-based buttermilk dressings, I agreed out of sheer curiosity. Could this fill the gap for buttermilk lovers who can't do dairy?

Mill It has taken the clever approach of still fermenting their product, but their milks are made from an ancient grain blend that includes millet and sorghum, a combination they claim is better for the environment and your health. The final product should render all the flavor and acidity of a traditional buttermilk, with significantly less pressure on your digestive system, as well as fewer calories and saturated fats. 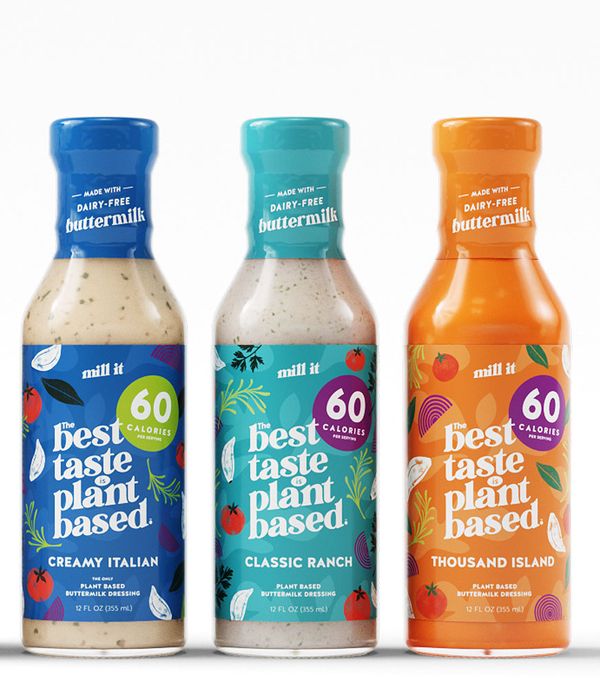 Mill It Dairy-Free Salad Dressing (Images Courtesy of Mill It)

I was sent three flavors: Thousand Island, creamy Italian, and ranch. I started my sampling efforts with just a taste of the dressing on its own, and then dipped carrots into them. I will share thoughts on each flavor and then reflect on the dressings as a whole

When I went to open this bottle, I saw that a significant portion of it had been consumed already, which meant either my cat or my roommate had gotten into it before I had. After my roommate had cleared my cat's name, I forced them to give me their thoughts. Their main draws to the dressing were that it had the flavor and consistency of traditional Thousand Island dressing, but less calories at 60 per 2-tablespoon serving size.

As a typically indulgent sauce, this meant they felt they could be more liberal in how much they added to their salads and grain bowls. They also said that it felt much lighter than the traditional counterpart, so they didn't feel heavy or weighed down afterwards. I found this to be the strongest of the three, with a nice tomato-y flavor balanced out by the acidity of the plant-based buttermilk. I thought it was well seasoned and could be a great addition to someone's homemade rendition of a homemade impossible Big Mac.

To be totally honest, before I sampled, I wasn't sure what creamy italian was supposed to taste like. My best guess was a mayonnaise based dressing with italian vinaigrette added in. On its own the flavor was good, but not remarkable, but after dipping some crispy broccoli in, I realized that this dressing is more for enhancing the flavors of something like a classic house salad than doing any heavy lifting on its own. It could use more flavor, but would be nice if you're into something a bit more subtle.

The most notorious flavor of the three turned out to be the weakest. This isn't to say that it was bad, but I felt that it would not impress anyone that claimed fealty to the ranch fandom, as it had a slightly thin texture and underwhelming flavor.

As someone who isn't crazy about ranch, I found that it was lacking a bit of that savory allium flavor that is usually nestled among the tanginess. In this case, I think that a bit more seasoning could easily balance this out, and make it the most distinct of the three.
All three of these dressings have a sort of yogurty smell, that makes it clear you are enjoying a  fermented product as you consume it. This is important to keep in mind if you're on the fence about trying this product. There's a part of me that wishes they would lean into that yummy acidity more, which would require more seasoning to punch up the flavors entirely.

I would ultimately say that the Thousand Island and creamy Italian are worth the try, but you can skip the ranch for now. If you want to indulge in a heavily dressed salad or snack, but face dietary restrictions, I think these dressings are a sensible, tasty option with plenty of room for improvement in the future.