Howard Stern slams the right for supporting "scumbag" Putin: "I used to love the Republicans"

The shock jock points to how some of the GOP and Donald Trump have praised Putin, even calling him a "genius" 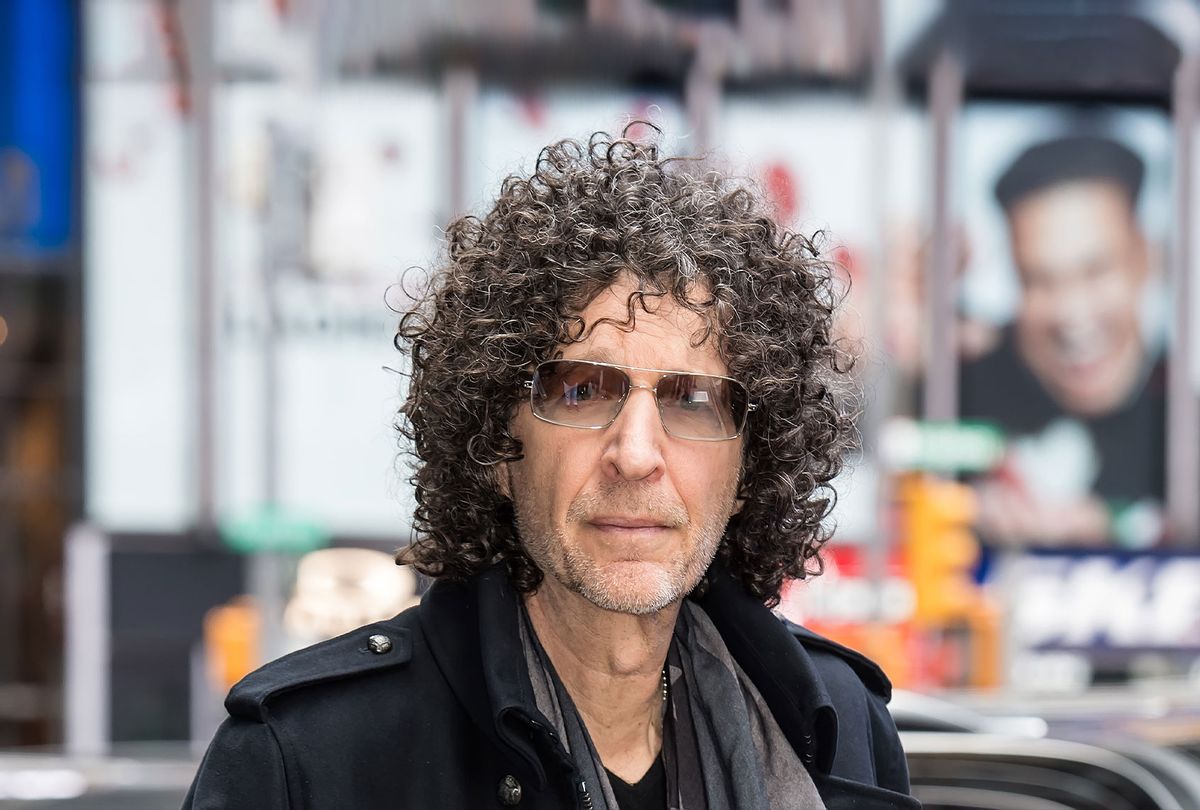 "I used to love the Republicans. And their stance is firmly anti-communist — pro-capitalist, anti-communist and certainly a staunch defender of free people and free elections," Stern said, per Variety. "I voted for many Republicans. I don't see how I'll ever get back to that. They've just totally disappointed me and their support of Vladimir Putin, the praise they heap on him. Trump's praise of Vladimir Putin."

RELATED: Howard Stern to anti-vaxxers: "In my America, all hospitals would be closed to you"

In an appearance on "The Clay Travis and Buck Sexton Show" on Tuesday, Trump praised the Russian leader and added that Putin's recognition of the Donetsk and Luhansk people's republics in eastern Ukraine was both "smart" and "pretty savvy."

"I went in yesterday, and there was a television screen, and I said, 'This is genius,'" Trump said. "Putin declares a big portion of the Ukraine — of Ukraine — Putin declares it as independent. Oh, that's wonderful."

Stern then directed his attention to Putin and described the leader as a "human stain," "thug," and "bully."

"I can't imagine the horror of the life of the Ukrainian people. They're living in a country - they decided to have free elections ... and this scumbag who has more money than anybody, who has more power than anybody, who enslaves an entire country, who will kill you if you're a journalist, will kill you if you speak out against him, who's got everything a man could want if you're truly a megalomaniac, and he didn't have enough," Stern said.

Stern also said that Putin's actions are a consequence of him "not being loved as a child." A similar remark was made last week by "90210" actor AnnaLynne McCord, who claimed that if she had been Putin's loving mother, he would have been filled with so much love to not initiate the war.

"He is a little boy who says, 'Everything in this world is for me, and I'm going to gobble it all up for myself,'" Stern said. "That's all that's going on here. That's what's happening. We have a guy who feels like he's never full. He wants more and more."