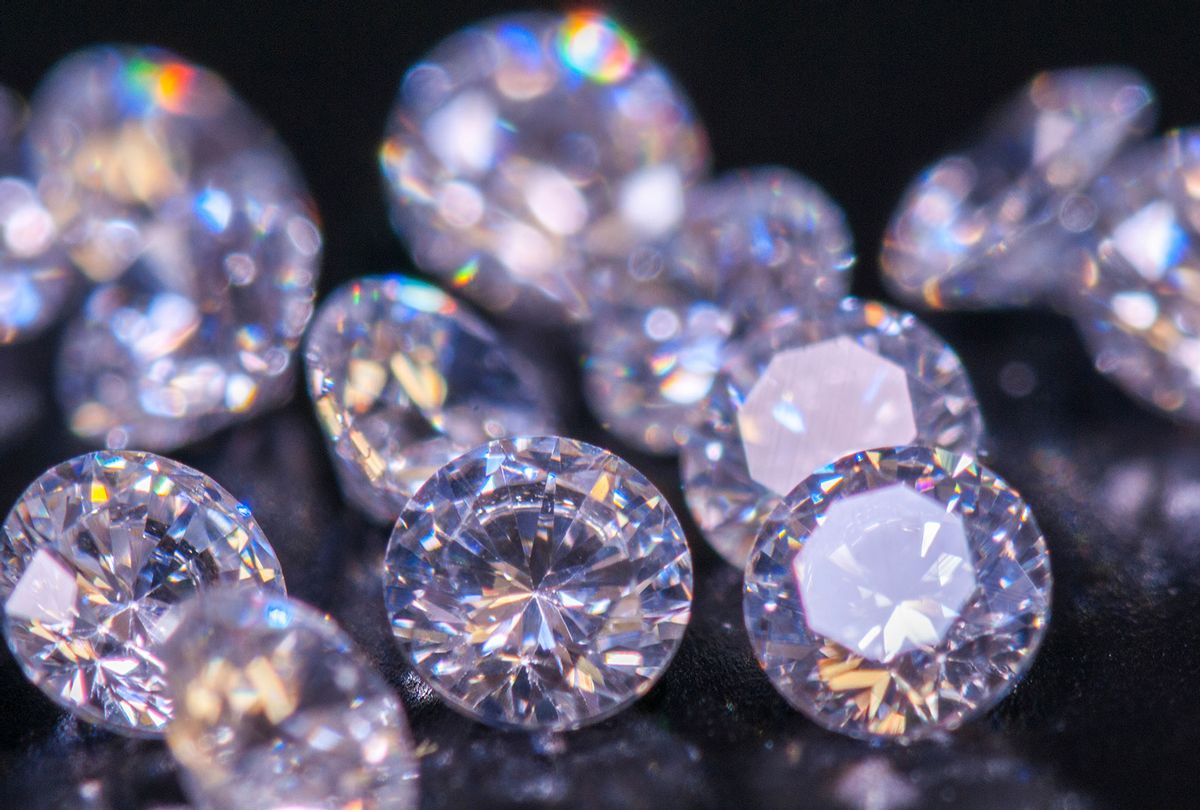 Shimon Hayut, the infamous star of Netflix's "The Tinder Swindler," is being targeted by the real Leviev family he once claimed to be a part of.

According to court documents obtained by People, Israeli diamond magnate Lev Leviev and his family filed a lawsuit against Hayut for pretending to be Leviev's son and slandering the family name while engaging in selfish ploys.

The lawsuit, which was filed in Tel Aviv Magistrate's Court in Israel, states, "For a long time, he [Simon Leviev] has been making false representations as being the son of Lev Leviev and receiving numerous benefits (including material ones)." The document also claims that Hayut has been "cunningly using false words, claiming to be a member of the Leviev Family, and that his family will pay and bear the costs of his benefits."

RELATED: From extreme catfishing to wine fraud, here are 13 documentaries about con artists

Hayut posed as Leviev's flamboyant son "Simon Leviev" on the popular dating app Tinder and proceeded to con his matches out of approximately $10 million. Hayut was first convicted of theft, forgery and fraud in 2011 for cashing stolen checks. He was once again arrested in 2019 and served just five months of a 15-month sentence.

"The defendant used the dating application 'Tinder' to locate women who he then emotionally manipulated, cunningly bamboozled of funds, and eventually convinced to transfer large sums of money to him under the guise of being on the run from individuals intending on hurting him," the court documents further outline.

The Leviev family's attorney, Guy Ophir, told People that this lawsuit is "only the beginning of a number of lawsuits" that are in the works.

"In the next [phase] we will file a monetary suit against Hayut and any other affiliate that will work with him, including some websites that have Joint ventures with Hayut and/or have offered to buy cameos from him," Ophir continued. "Anyone that will try to capitalize from this scheme will be sued."

Shortly after the release of the documentary, Hayut reportedly signed with a talent agent to pursue a career in Hollywood. Thanks to his tainted reputation, Hayut is banned on Tinder, Hinge and other dating platforms under Match Group Inc., including Match.com, Plenty of Fish and OkCupid.

In a separate statement to People, Leviev's daughter Chagit Leviev called Hayut a "fraud who stole our family's identity."

"He has no relation to the Leviev family and has no affiliation with our company LLD Diamonds," she said. "I am relieved that his real identity and actions have been globally exposed, and hopefully this will bring an end to his unscrupulous actions. The lawsuit we filed today is just the first step out of many we will be taking to have him face justice and get the sentence he deserves."

At this time, Hayut has not responded to the lawsuit. It's also unclear if Hayut has obtained a defense attorney or hired a legal team.