Colin Hay on Men at Work, the Beatles’ mesmerizing melodies and his new song with Ringo

In this "Everything Fab Four" interview, the singer/songwriter opens up about what "Get Back" nails about band life 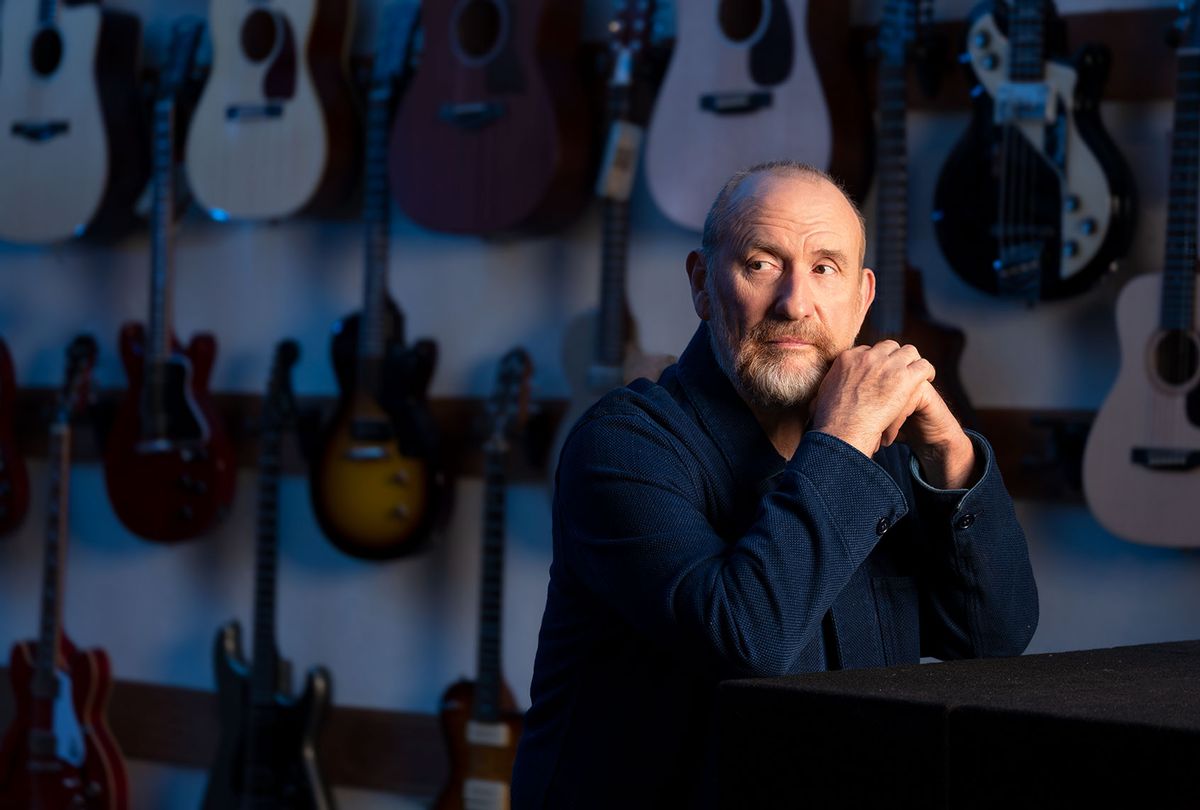 Musician and singer-songwriter Colin Hay joined host Kenneth Womack to talk about his Beatles influences, new album "Now and the Evermore" (on which Ringo Starr plays drums for the title track) and much more on "Everything Fab Four," a podcast co-produced by me and Womack (a music scholar who also writes about pop music for Salon) and distributed by Salon.

Hay rose to fame as the lead singer and guitarist of Australian rock band Men at Work, the group behind such '80s hits as "Who Can It Be Now?," "Down Under" and "Overkill." Growing up in Scotland, he was exposed to music through the local record shop owned by his parents. Hay says his biggest regret was giving up the piano as a child, but he took up guitar at age 12 and began to learn some of the chords from Beatles songs such as "She Loves You."

At 14, he and his family moved to Australia – around the same time the Beatles released their "Sgt. Pepper" album. As he tells Womack, "I was moving away from where that music was created, but moving toward a new beginning for himself." Men at Work formed in 1978 and caught their big break opening for Fleetwood Mac's 1982 tour, followed by a string of successful albums and awards before their breakup in 1986. Hay explains, as anyone in a band might understand, "Things can have a way of becoming 'Spinal Tap' very quickly."

But as he says, Men at Work's music had a definite Beatles quality to it, due to the "great love of melody" he developed being "mesmerized" by their albums for so many years. And as it turned out, he would end up working with a Beatle on more than one occasion. "I was driving down Santa Monica Boulevard in 2003, and I got a call asking if I wanted to talk to the musical director of Ringo's All-Starr band, and did I want to go on tour with him? I thought about it for three seconds and said yes." He's since toured with the All-Starrs a few more times (including going back out on the road this year) and says of playing with the band, "Ringo always has a blast. You turn around and he's always engaged, looking at you and with you 100%."

In terms of his new music, Hay describes it as "unashamedly influenced by the Beatles" and credits "Ringo's amazing artistic instincts as a drummer" for the feel of the song "Now and the Evermore." But, as he says, it was a mix of all four talents and personalities that really made the Beatles themselves "a perfect storm of creativity….If people could measure what that was or put it in a bottle, they would."

WATCH THE VIDEO FOR "NOW AND THE EVERMORE":

Listen to the entire conversation with Colin Hay, including his thoughts on the recent "Get Back" documentary, on "Everything Fab Four" and subscribe via Spotify, Apple Podcasts, Google or wherever you're listening.