Janis Ian on songwriting magic, from the Beatles to "Baby Shark"

In this "Everything Fab Four" interview, the Grammy winner talks songwriting and the backlash to "Society's Child 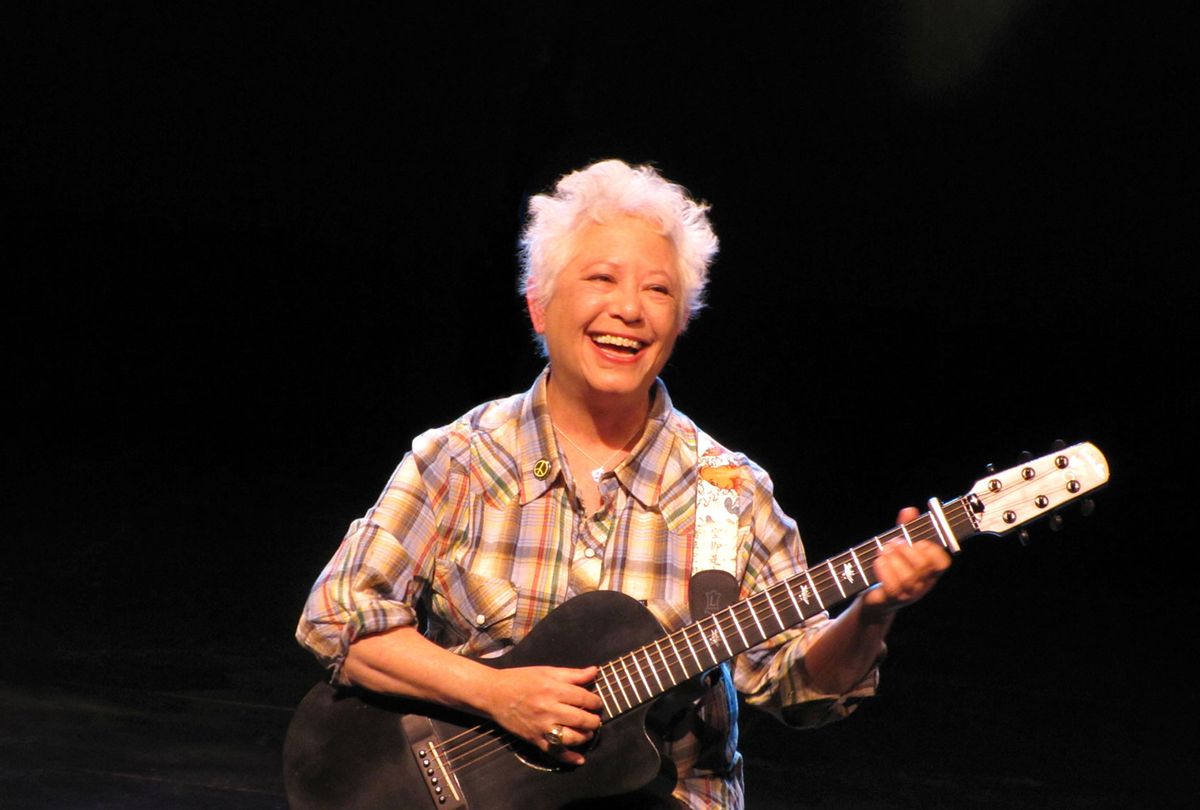 Two-time Grammy award winner Janis Ian joined host Kenneth Womack to talk about her creative process, Lennon and McCartney, her new album and more on "Everything Fab Four," a podcast co-produced by me and Womack (a music scholar who also writes about pop music for Salon) and distributed by Salon.

Acclaimed singer-songwriter Ian, whose father played piano, asked for lessons at a young age. She then moved on to the guitar at 10 and was writing songs by 12, though it didn't occur to her at the time that it could be a career. The next year, as Ian tells Womack, she was attending summer camp when a friend introduced her to the Beatles' "Please, Please Me." As she says, "It sounded so fresh. Almost like a folk song that wasn't a folk song." That same summer, a group of camp kids piled into a flatbed truck and went into town to see the band's first feature film, "A Hard Day's Night," and Ian "was hooked."

She was particularly struck by the vocals of Lennon and McCartney, calling them "so riddled with energy. The two of them together was greater than the sum of its parts." Which, of course, also applies to the duo's "timeless great writing." Ian, who teaches songwriting master classes, says "I wouldn't even use them as an example… I wouldn't want to be a teacher trying to parse that or analyze that."

Ian herself has been lauded as one of the finest songwriters of her generation, having penned her 1967 hit "Society's Child" when she was just 14, and then scoring her biggest hit, "At Seventeen" a few years later. She has continued writing and recording into recent years, garnering 10 total Grammy nominations and just releasing her latest album, "The Light at the End of the Line," via her own Rude Girl Records label.

Though Ian doesn't like to speculate on "second acts," and finds it increasingly difficult to maintain a high level of creativity with the constant distractions of social media, she remains impressed with legacy artists who keep going. And when it comes to the Beatles' enduring musical and cultural impact, she says: "They took ownership and surpassed their own expectations. You don't think you're going to change the world. What must that have been like for the four of them? I can't even begin to imagine that. There isn't a person in this century or the last who hasn't been influenced by them."

Listen to the entire conversation with Janis Ian, including her affinity for the catchy "Baby Shark" song, on "Everything Fab Four" and subscribe via Spotify, Apple Podcasts, Google or wherever you get your podcasts.