How American political polling got messed up

Trump supporters, pandemics and phone-answering habits are screwing with pollsters 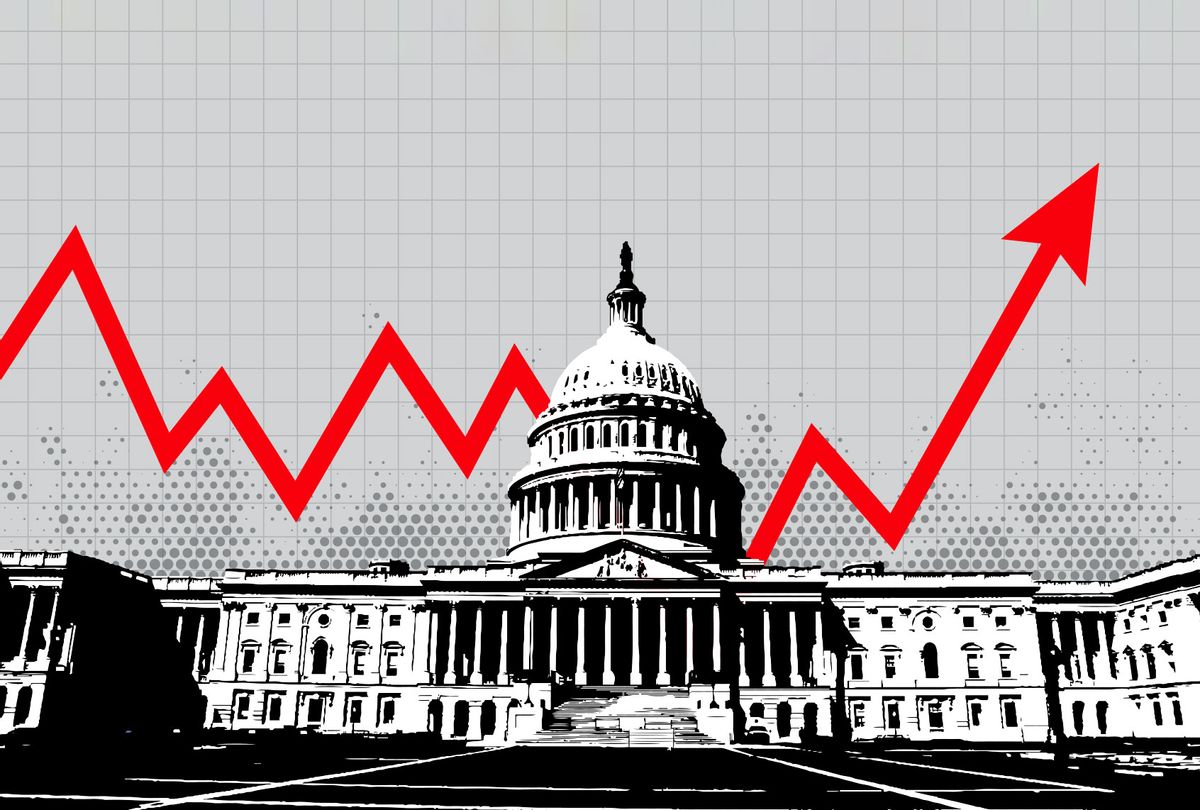 When was the last time your phone rang and a person conducting a poll asked to survey you?

The chances are very good that, if this has happened at all, it is a very rare occurrence. Perhaps more importantly, there is a high probability that you refused to take the poll, or missed the call. That would put you in the company of millions: because most people prefer to not be surveyed, polls are not as reliable as they experts would like them to be.

Sometimes, polls can be even be used to manipulate public opinion — rather than simply measuring it.

So why polls have these reliability issues? Understanding that requires going back to that hypothetical polling phone call.

RELATED: The power of the Big Lie: Why do 30% of Americans cling to Trump's dark fantasy?

"A major reason is the drop in response rates to pre-election polls, especially those conducted by phone using live operators and random-digit dialing techniques," W. Joseph Campbell, a professor at American University, told Salon by email. Campbell had been asked why polls have been so unreliable as he recently authored a book called "Lost in a Gallup: Polling Failure in U.S. Presidential Elections."

"Response rates have dropped to less than 10 percent in some cases, making it quite difficult for pollsters to obtain adequate samples," Campbell added. He said that some pollsters are experimenting with a technique called "mixed mode" polling, where they blend methods of reaching out to people (for example, using both telephone numbers and the internet). It remains to be seen whether this will be more effective.

This does not mean that polls are less reliable than they used to be, however. According to Joshua Dyck — a Professor of Political Science and Director of the Center for Public Opinion at the University of Massachusetts, Lowell — recent polling errors have not been particularly egregious by polling standards. They have simply stood out more because they coincided with two very noteworthy historical events: the presidential elections of 2016 and 2020. In both of those, Donald Trump was one of the candidates.

"The specific error was that the Trump vote was undercounted," Dyck explained. It is concerning because it meant that polls unintentionally overstated the support for Democratic nominees Hillary Clinton and Joe Biden in those respective contests, and could have influenced public discourse and policymaking in unforeseen ways based on those faulty assumptions.

Later, the polling errors were seized upon by Trump supporters to create the narrative that things had somehow been fixed. Of course, there was no evidence for that — but once the narrative was set in the mind of many conspiratorial thinkers, the idea of a plot against them was hard to break, as it plays into Trump's narrative that he and his followers are under siege from shadowy elites.

Curiously, the persistent polling error seems to only occur in polling of Trump voters — suggesting that their behavior, as a group, isn't modeled as accurately as pollsters would like.

"Polls that haven't included Trump have been quite accurate and not particularly biased," Dyck continued. "Furthermore, my sense is that 2020 was an idiosyncratic election and very difficult to poll because of the rapid increase in convenience voting methods and since there was an increase in response rates of those who were social distancing and staying at home because of COVID. This may have biased polls away from Trump by 2 or 3 points (especially among Republican samples)."

As Campbell pointed out, the 2016 and 2020 elections had problems for different reasons. In 2016, there were polling errors specific to critical swing states like Wisconsin and Michigan, which gave Clinton an illusory edge in the electoral college. (She did, however, win the popular vote.) In 2020, a number of factors played a role in polls unintentionally undersampling Trump supporters, from inadequate methods to ideological hostility to pollsters. As a result, even though polls were generally correct about Biden winning the election, they overestimated his margin of victory. It was the worst polling mishap since the 1980 election, when polls gave President Jimmy Carter a better chance of being reelected than was actually the case.

This is not to say that polls are only biased against Trump and his acolytes. The language of polls can have the effect of manipulating public opinion — for instance, overstating support for Trump through their language. One recent example is a Harvard Center for American Political Studies (CAPS)-Harris Poll which purportedly found that 62 percent of Americans said Putin would not have invaded Ukraine if Trump had been president, including 85 percent of Republicans and 38 percent of Democrats. While this would seemingly indicate that Americans have largely forgotten Trump's attempt in 2019 to coerce Ukrainian President Volodomyr Zelenskyy by withholding military aid the nation needed to protect itself from Russia (this resulted in his first impeachment), there is another possible explanation: The wording of the poll question itself.

"As I say, question-wording matters quite a lot. Elmo Roper, one of the founders of modern opinion research. said years ago: 'You can ask a question in such a way as to get any answer you want,'" Campbell told Salon. "And it's also true that polls may reflect more certainty on issues than respondents really have. Respondents may not be especially well-informed on issues, even major issues, but the way the poll questions are framed and results presented may suggest more certainty than there really is."

This is not the only way in which political polls can be manipulative. Sometimes the manipulation is quite intentional.

"Now, where you need to be wary of this in politics is when a campaign releases an "internal poll" without releasing the whole survey," Dyck wrote to Salon. "They may be releasing the results after testing messages about how much their candidates like puppies, apple pie and the stars and stripes. Usually these messages can get their candidate's support to go up a few points in the poll, but that's not real support — that's hypothetical support that informs their campaign about the most effective messaging."