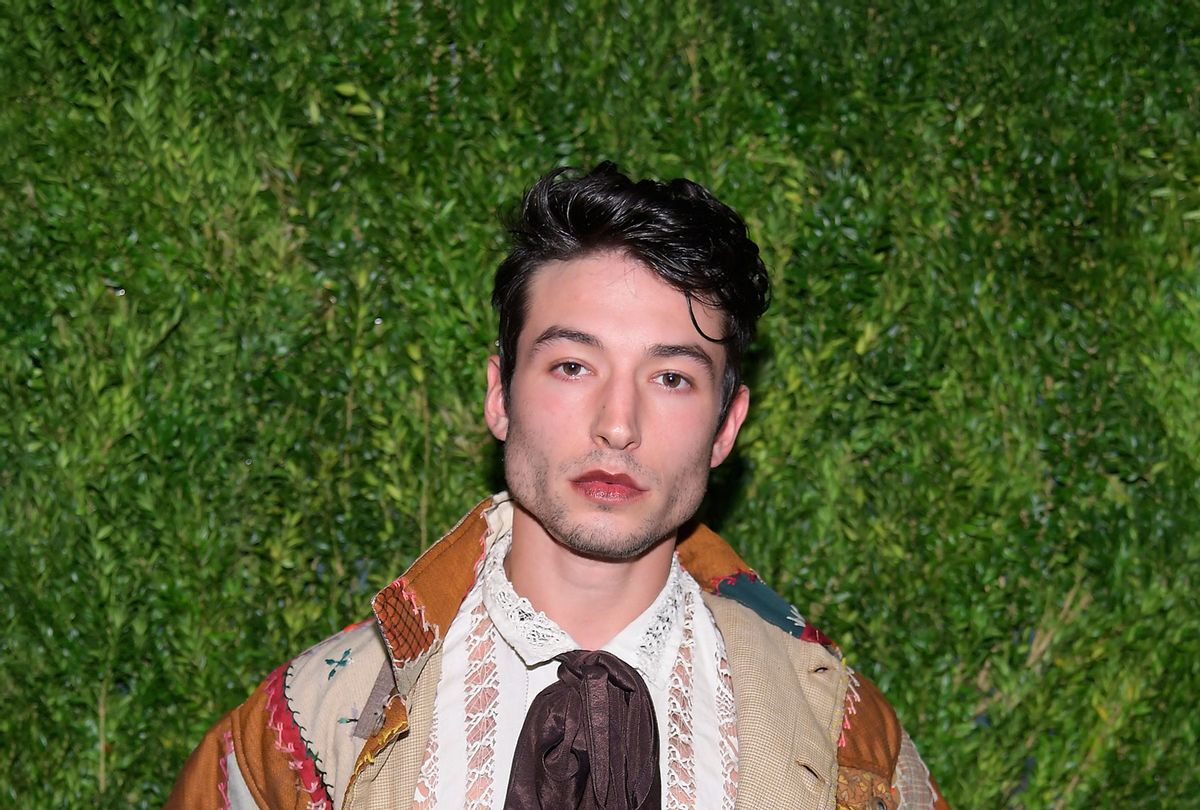 On Monday morning, the "We Need to Talk About Kevin" actor was arrested and charged for disorderly conduct and harassment in Hilo, Hawaii, according to a tweet and release from the Hawai'i Police Department. Miller was reportedly agitated with patrons at a karaoke bar and began yelling obscenities. They allegedly "grabbed the microphone from a 23-year-old woman singing karaoke and later lunged at a 32-year-old man playing darts," the release disclosed.

The incident took place on Sunday evening at 11:30 p.m. Miller was arrested shortly after midnight but was subsequently released after providing their set bail of $500.

This isn't the first time Miller has been involved in a public altercation. In April 2020, video footage showed Miller choking an unnamed woman at a bar in Reykjavik, Iceland. Miller, who was seen wearing a red coat, pink scarf, and sandals, asked their victim if she wanted to fight. "That's what you wanna do?" Miller asked again before grabbing her by the throat and throwing her to the ground. Per Vulture, the actor supposedly lost their temper after a group of excited and "pushy" fans approached them near the bar.

News of Miller's arrest arrived just a month prior to the highly anticipated release of "Fantastic Beasts: The Secrets of Dumbledore," an upcoming "Harry Potter" spin-off film that stars Miller in a leading role as Credence Barebone. Miller will also play the titular character in DC Comics' 2023 superhero film "The Flash."

Miller previously appeared as Barry Allen in "Zack Snyder's Justice League: The Zack Snyder Story." A snippet of the 2021 film, which highlights a dramatic scene of The Flash entering the Speed Force, won the No.1 title for most "Cheer-worthy moment" at the Oscars. The results in the newly introduced category was determined by online votes from fans but also received widespread ridicule and became a meme.

"The 5 Cheer-Worthy Moments were picked by a select group of people who hate movies," tweeted comedian Matt Oswalt.