The playwright is making his right-wing media tour, hitting up Joe Rogan, Fox News and more 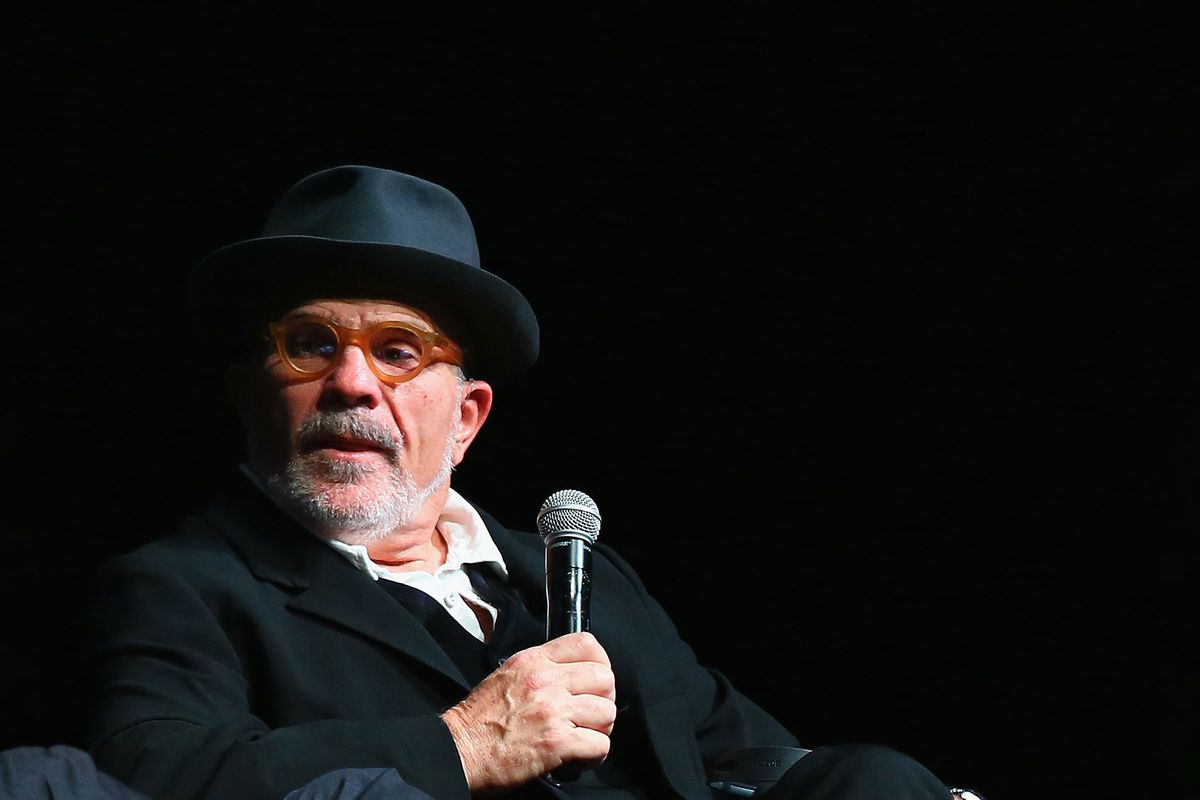 David Mamet, the Pulitzer Prize-winning playwright behind "Glengarry Glen Ross" and  "Oleanna," is now at the center of controversy after a Sunday appearance on Mark Levin's Fox News show "Life, Liberty & Levin."

During a discussion on the recent passage of Florida's "Don't Say Gay" bill – which prohibits public school teachers from organizing classroom instruction on sexual orientation and gender identity – Mamet tells Levin, "If there's no community control of the schools, what we have is kids being not only indoctrinated, but groomed in a very real sense by people who are, whether they know it or not, sexual predators. Are they abusing the kids physically? No, I don't think so. But they're abusing them mentally.

"This has always been the problem with education, is that teachers are inclined, particularly men because men are predators, to pedophilia," Mamet added. This claim quickly made rounds on social media after Madeline Peltz of Media Matters for America shared a snippet of the segment on Twitter.

"And that's why there were strict community strictures about it, thank God," Mamet continues. "And this started to break down when the schools said, 'You know what? We have to teach the kids about sex. Why? Because what if they don't do it at home?'"

Incidentally, Mamet's play "Oleanna" features a college professor who's denied tenure when a female student accuses him of sexual harassment.

Although Mamet's own mother was a teacher, the playwright is now spouting the familiar right-wing rhetoric about eductors or liberal grooming, which would set up opponents of the "Don't Say Gay" bill as sounding as if they're pro-pediphilia. As Salon's Amanda Marcotte writes, the end goal of such is more violence.

Mamet's comments garnered the expected backlash. Journalist Mark Harris tweeted, "At a time of increasing threats to gay people, David Mamet has chosen to ally himself with the purveyors of a vicious, ugly slander that will endanger teachers and LGBT Americans. It's inexcusable."

"Y'all are discovering the right wing radicalization of David Mamet today but he's been on the decline for over a decade now," wrote The Daily Beast columnist Wajahat Ali.

Mamet is currently on a media tour to promote his new book "Recessional: The Death of Free Speech and the Cost of a Free Lunch" and discuss the recent revival of his play "American Buffalo," Mamet, and generally trash the left on right-wing media platforms.

Last week, Mamet spoke with controversial commentator Joe Rogan on his podcast "The Joe Rogan Experience," in which the pair bashed California's liberal policies, COVID-19 protocols and other "woke ideologies." Mamet later went on to equate "the left" with some sort of "death cult."

"This is a magnificent country we live in and to see it go to shit in front of my eyes . . . [at least] half the country said, 'You know what? No. I'm not ready to die yet. I'm not going to submit to the death cult. I don't worship the sun. I don't think the sun is trying to kill us,'" he said.

Mamet also appeared on a recent episode of "Real Time With Bill Maher," where he  attempted to clarify a statement in his book, which alleges that Joe Biden stole the 2020 election.

"I misspoke on Page 2, so I would ask everybody who reads the book to skip Page 2," he said simply.

Additionally, Mamet's conservative beliefs were further outlined in an April opinion piece for the Wall Street Journal that praises him as being non-conformist when it comes to science and the left. The article revisits the playwright's 2008 essay, titled "Why I Am No Longer a 'Brain-Dead Liberal," for the Village Voice.

Of course, he's currently spouting everything the far-right is saying, so in truth he's falling right in line and conforming with the fearmongerers.