Could the Zika virus cause another pandemic? Yes — but it wouldn't be anything like COVID 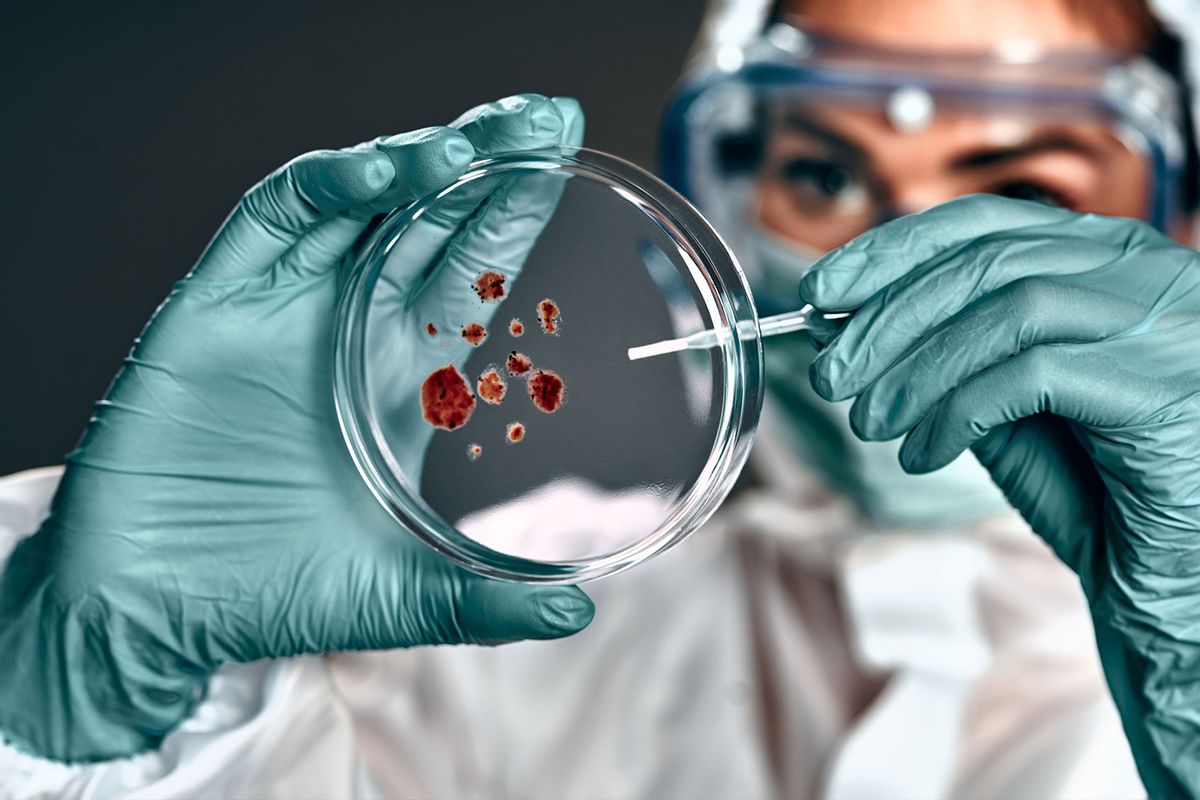 Several years before the COVID-19 pandemic, another outbreak that never reached pandemic status resulted in comparable public health fears around the globe. Specifically, the Zika virus, an RNA virus named after the Ugandan forest where it was first identified, which is related to other infamous viruses like the West Nile virus and yellow fever.

Although initially limited to a narrow belt near the equator, Zika began to spread worldwide in 2007, culminating in an epidemic from 2015 to 2016. Many victims of that epidemic — especially children whose mothers became infected while pregnant with them — still live with the effects.

Yet the threat of Zika may not be over. Indeed, a new study reveals that the Zika virus has a mutation so troubling that scientists are worried that humanity could be on the verge of an outbreak.

Could that mean a new pandemic on par with COVID-19, yet with Zika instead? Public health experts explain that matters are a bit more complicated than that.

First, a bit more about the Zika virus. Most people who contract it suffer either no symptoms or only mild ones like fever, rash, headache, joint pain and red eyes; no one has ever been reported to have died after being initially infected. Still, some infected patients have displayed symptoms of a neurological condition known as Guillain–Barré syndrome, and pregnant women who get infected with the Zika virus may deliver babies with birth defects such as microcephaly (a short head). Although it can be spread through sexual contact, the most common form of Zika virus transmission is through nature's most hated buzzing bloodsuckers — mosquitoes.

The bad news is that, according to a recent study in Cell, scientists have observed that the Zika virus can mutate very readily and quickly under the kinds of conditions that it might see in the real world — and in ways that would make it more virulent and more resistant to immunity conferred by similar infections.

Scientists performed the study by observing how a Zika virus mutated as it moved between different cell lines and animals — specifically, cultured human cells, mosquitoes, and mice. This mimics how the virus might move around different hosts in the real world.

Researchers found that the Zika virus was able to easily make small mutations as it passes from mosquito cells to mice cells and adapt, even when certain cell lines had a previous immunity to a similar disease known as dengue.

As lead investigator Prof Sujan Shresta told the BBC, "the Zika variant that we identified had evolved to the point where the cross-protective immunity afforded by prior dengue infection was no longer effective in mice. Unfortunately for us, if this variant becomes prevalent, we may have the same issues in real life."

While this may seem ominous, experts point out that Zika is less threatening than COVID in terms of being a pandemic-level threat, because it is harder to transmit and not nearly as contagious. Simply put, humans can more easily contain a disease spread by mosquitos than one spread through the air.

"This virus has the potential to be more dangerous to humans, but it has limited potential to be a COVID-level threat, because it's primarily transmitted from insects to humans, not human to human," Dr. William Haseltine — a biologist renowned for his work in confronting the HIV/AIDS epidemic, for fighting anthrax and for advancing our knowledge of the human genome — told Salon.

His views were echoed by Dr. Alfred Sommer, dean emeritus and professor of epidemiology at Johns Hopkins Bloomberg School of Public Health. As Sommer wrote to Salon, "for Zika you need mosquitos to transmit it by biting you; in the U.S. and most other wealthy countries one can easily suppress the mosquito population." As a result, if there are "no mosquitos to bite an infected person, get infected, and then bite an uninfected person so they are infected," there will be "no transmission of disease."

"If we let our guard down and are only concerned about COVID-19, we will miss the next big outbreak."

By contrast, "COVID spreads from person to person through infected particles in the air. Hard to get rid of air," Sommer mused.

This does not mean, however, that there is no cause for concern.

"It is difficult to predict what the future of this disease threat will be, but it is concerning and representative of the many emerging infectious threats out there," Dr. Georges Benjamin, executive director of the American Public Health Association, wrote to Salon. "If we let our guard down and are only concerned about COVID-19 we will miss the next big outbreak."

Benjamin was not alone in expressing alarm.

"This study is important to demonstrate that Zika mutates like any other RNA virus, that current isolates should be monitored for this mutation, and that Zika is likely to cause more outbreaks in the future," Dr. Monica Gandhi, infectious disease doctor and professor of medicine at the University of California–San Francisco, told Salon by email.

As Medford also put it, "these mutations argue for real-world genomic screening as part of global Zika monitoring and prevention," and as such the study should be taken seriously.

For more Salon articles on viruses: