The endless cycle of famous men not really being canceled continues 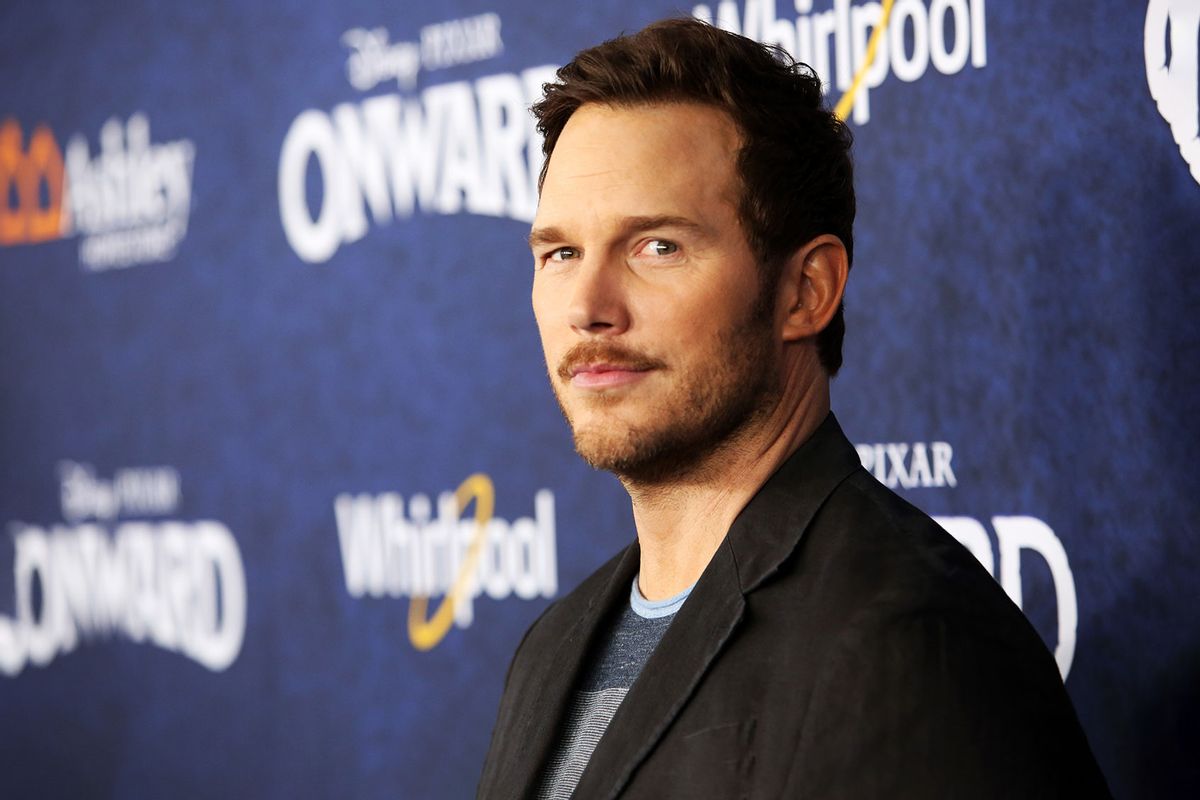 Chris Pratt attends the world premiere of Disney and Pixar's ONWARD at the El Capitan Theatre on February 18, 2020 in Hollywood, California. (Jesse Grant/Getty Images for Disney)
--

Director James Gunn has come to the online defense of Chris Pratt after a fan suggested Pratt could be replaced in Marvel movies with actor Patrick Wilson, tweeting a side by side image comparison of the two male actors, who look remarkably alike.

Pratt, star of the popular "Guardians of the Galaxy" franchise, has come under fire for his alleged involvement in a Los Angeles megachurch that may not be welcoming to queer members. Zoe Church, founded by former Hillsong preacher Chad Veach, who once executive produced a film that described same-sex attraction as "sexual brokenness," is cagey about its views.

But Hillsong released a "hate the sin not the sinner"-type statement in 2015 which attested the megachurch did not have any gay people in any positions of leadership, and included the line: "Hillsong Church welcomes ALL people but does not affirm all lifestyles." Hillsong also notoriously supported gay conversion therapy.

RELATED: "Thor" teaser trailer suggests sometimes the right god for the job is a woman

Dangerous and disputed as pseudoscience, "rejected by every mainstream medical and mental health organization for decades," according to the Human Rights Commission, "due to continuing discrimination and societal bias against LGBTQ people, some practitioners continue to conduct" the damaging practice of conversion therapy. The Human Rights Commission also notes that young people "are especially vulnerable, and conversion therapy can lead to depression, anxiety, drug use, homelessness, and suicide."

Pratt has been elusive – about his involvement with Zoe Church, the church's views and his own views on gay rights. When "Umbrella Academy" star Elliot Page publicly criticized Pratt's involvement with a "infamously anti-LGBTQ church," Pratt gave a non-answer on Instagram: "I am not a spokesperson for any group of people. My values define who I am . . . I am a man who believes that everyone is entitled to love who they want free from the judgment of fellow man." At that time, Pratt was attending Hillsong.

Pratt also came under scrutiny in 2021 for a bizarre early birthday post for his wife, Katherine Schwarzenegger ("Her heart is pure and it belongs to me"), in which he thanked her for everything she does for him, including giving him a "gorgeous, healthy daughter." Many viewed this as an ableist slight toward his first wife, actor Anna Faris, and his son, who was born premature and is disabled.

After the fan suggested Pratt might easily be replaced in films such as the upcoming "Thor: Love and Thunder," director Gunn lashed out in the Twitter replies, asking why Pratt's role could be recast, "Because of your made-up, utterly-false beliefs about him?" Neither Gunn nor Pratt confirmed or denied what those beliefs are.

Gunn also wrote, "I know the church he currently goes to. Do you?" He did not specify the church, adding: "Chris Pratt would never be replaced as Star-Lord but, if he ever was, we would all be going with him."

In 2018, Disney fired Gunn after tweets from the director surfaced in which Gunn had made jokes about pedophilia, the Holocaust and AIDS. As Newsweek reported, "In 2009, Gunn had tweeted about how he enjoyed "when little boys touch me in my silly place."" Gunn also joked about rape: "The best thing about being raped is when you're done being raped and it's like 'whew this feels great, not being raped!'"

When Gunn was rehired the next year to direct "Guardians of the Galaxy Vol. 3," Pratt said he was "so thrilled, so excited . . . I really stand behind it . . . I think it's going to wrap up the trilogy in the best way."