Goop's $10, bejeweled, alpaca-wool diaper sparks outrage — and turn out to be a publicity stunt

The disposable nappy bamboozled fans, followers and haters alike, who all questioned the legitimacy of The Diapér 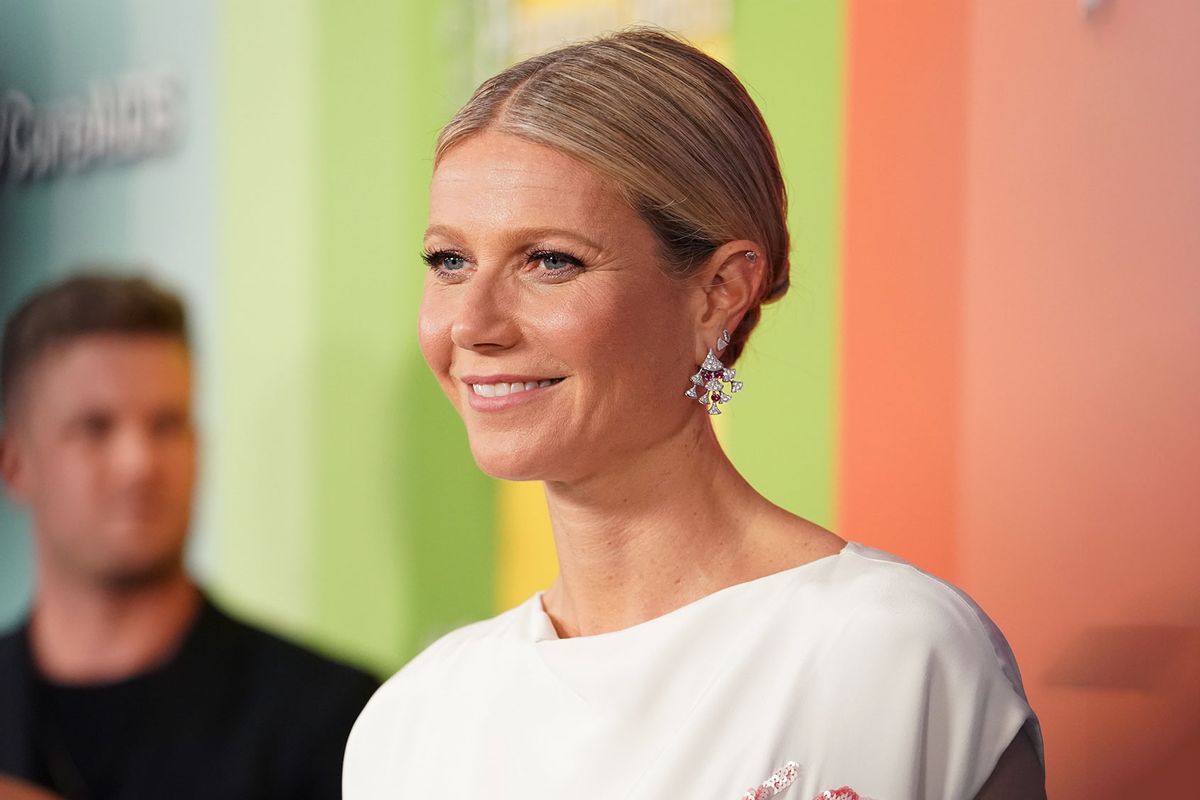 Goop's newest must-have — advertised in an Instagram post on Wednesday — is The Diapér, a not-so-eco-friendly nappy that's said to be "lined with virgin alpaca wool and fastened with amber gemstones, known for their ancient emotional-cleansing properties." The diapers, which sell for $10 each, are also infused with scents of jasmine and bergamot perfect "for a revitalized baby."

RELATED: Salon gets Goopy to delve into the wacky, vulva-friendly world of Gwyneth Paltrow's lifestyle brand

The fatuous announcement and the ridiculous accented name prompted followers on social media to question the authenticity of the Diapér.

"Is it April Fools day?" one comment simply read. Another asked if it was a Saturday Night Live skit.

"If this is a joke, the timing is confusing. If it's not a joke, you gotta understand, Gwyneth…this is why ppl don't like you," a concerned fan stated.

"For Buckingham Palace I suppose," another commenter simply wrote.

According to the brand's post, The Diapér was slated to go on sale Thursday at 11 a.m. Eastern Time.

Then, in true Goop fashion, its founder later admitted that the advert was actually a publicity stunt meant to call attention to the high cost of essential products, like diapers.

"Goop launched a luxury disposable diaper at $120 for a pack of 12 and there was a lot of outrage," Paltrow said in an Instagram video posted Wednesday evening. "Good. It was designed to piss us off. Because if treating diapers like a luxury makes you mad, so should taxing them like a luxury."

"Despite the absolute necessity of diapers, in 33 states they aren't treated like an essential item. They're taxed like a luxury good," she continued. "This leaves one in three families struggling to afford them. While eliminating the diaper tax is not a complete solution, it could allow many families to pay for another month's supply."

"Right now, many families in need are also struggling as a result of the nationwide formula shortage," Paltrow wrote in her caption. She then urged her fans to donate to the mega diaper bank and nonprofit organization Baby2Baby, which helps families in need by providing them with diapers, formula and other necessary goods.

Per Vice's Motherboard, the Goop and Baby2Baby stunt was first exposed in a press release email sent by an unnamed PR company on Wednesday afternoon.

"Tomorrow, Goop CEO Gwyneth Paltrow will reveal on Instagram that 'The Diapér' is designed to expose the ridiculousness of taxing diapers like a luxury product," the brief message outlined.