"This is a story I wish I never had to tell," the actor says. "It haunts me every day" 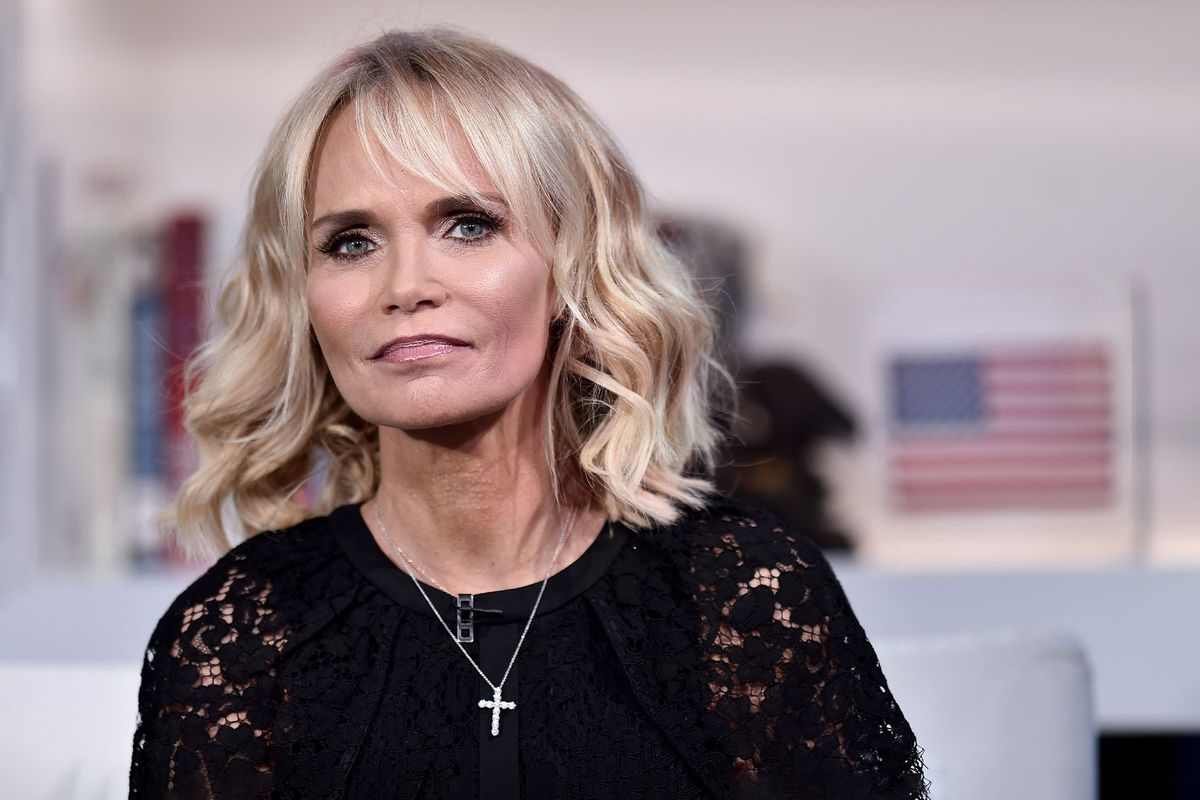 Getting sick surprisingly saved Kristin Chenoweth's life as a child.

The Tony-winning actor revealed that she was supposed to go on a camping trip to Oklahoma's Camp Scott with her fellow Girl Scout troop members. On the morning of June 13, 1977, three of Chenoweth's friends — Lori Lee Farmer, 8, Doris Denise Milner, 10, and Michele Heather Guse, 9 — were sexually assaulted and murdered, their bodies later found just a few yards away from their sleeping tents.

Now, almost 45 years later, Chenoweth is returning to her hometown "to find answers once and for all" in ABC News Studios' "Keeper of the Ashes: The Oklahoma Girl Scout Murders," which premieres May 24 on Hulu. The four-part docuseries explores the uncertainties of the horrific case along with its lasting impact on the Tulsa community, local law enforcement, and the victims' families and loved ones.

"This is a story I wish I never had to tell," Chenoweth says in the trailer. "It haunts me every day."

She also states that she wasn't able to attend the trip due to illness, which ultimately saved her life.

"I should have been on that trip, but I had gotten sick. My mom said, 'You can't go,'" Chenoweth recalls. "It has stuck with me my whole life. I could have been one of them."

Authorities later arrested and charged Gene Leroy Hart, a local jail escapee who previously committed a string of similar violent crimes. According to an article from the St. Petersburg Times, Hart was acquitted in March 1979 but he returned to state prison to continue serving previous sentences for rape, kidnapping and burglary convictions.

According to Mayes County Sheriff Mike Reed, investigators conducted new DNA exams in May 2022, which strongly suggested Hart's involvement in the girls' murders.

"I pray that there's something that we've done that gives the family a second of something that even resembles closure or acceptance or something," said Reed per the CBS local station KOTV-DT. "But as far as peace, there is absolutely nothing about this case that has given me one second of peace. Period."

"There's no closure," she says. "There's no pretty red bow at the end."

"Keeper of the Ashes: The Oklahoma Girl Scout Murders" premieres May 24 on Hulu. Watch a trailer below, via YouTube: