New movies to stream over the long weekend, from “Ambulance” to “Norm Macdonald: Nothing Special”

If you need a distraction right now, it’s understandable 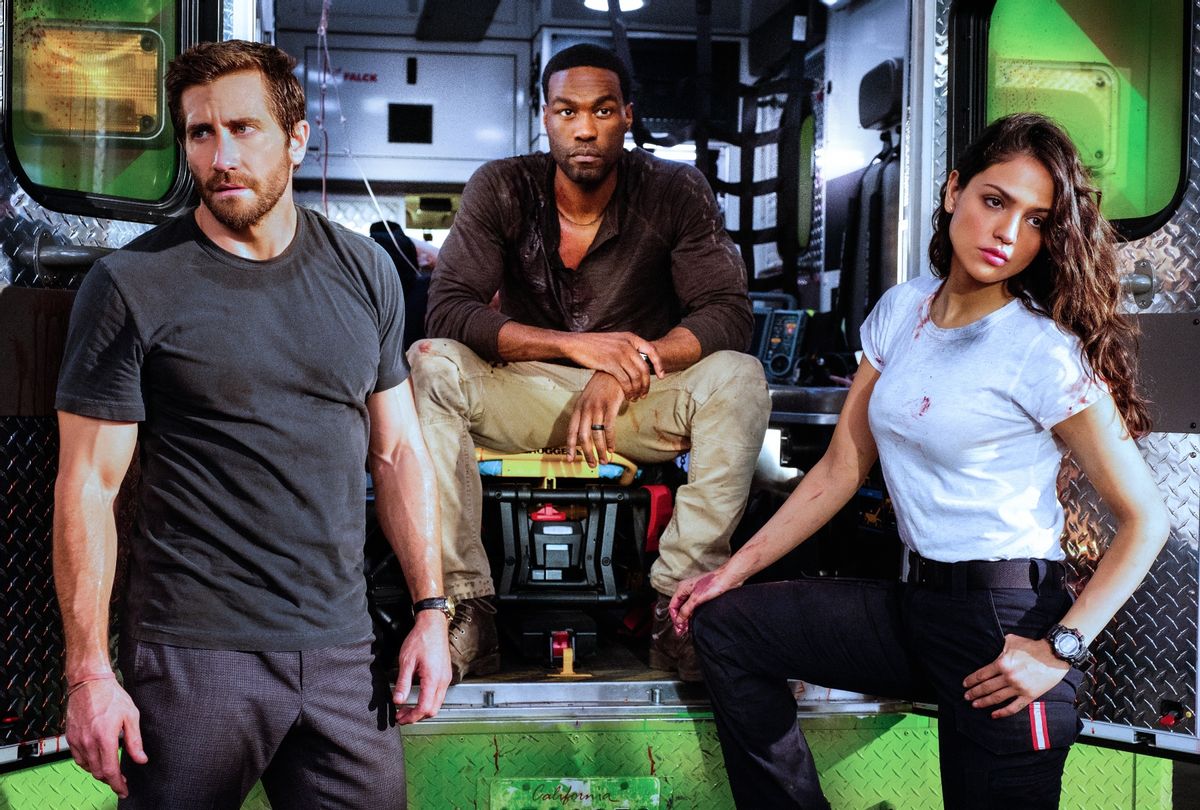 A few weeks ago, I was reading the forthcoming thriller novel "Number One Fan" by Meg Elison. Elison is one of my favorite writers, and her voice is so captivating, I would follow her anywhere, including to the book's rich setting of sci-fi conventions and fandom. I finished the book in record time. And I wish now I could go back there, back to the world of the book, which is not our world.

To pretend that nothing has happened in the wake of yet another school shooting is disingenuous. Something happened. It's awful. When I tried to comfort my child who loves to paint and draw, I told him that the world really needs art right now, maybe more than ever. And not only to reflect the world or make a statement about it, but sometimes to escape from it — and that's OK.

RELATED: New movies to stream this week, from "The Valet" to "Chip 'n Dale: Rescue Rangers"

We read books for comfort. And we watch movies for that reason too, to be able to leave our lives for a little awhile, to dream about other lives, to get inspired and also, to be transported. It's all right to be transported. It's all right to take care of yourself by briefly zoning out. Check out so you can check back in later. Rest up so you can survive.

A bunch of new movies were released to streaming services last week and this weekend marks the return of beloved series "Stranger Things." But after you've binged that, from a heart-warming documentary to mind-occupying thrillers to some major Lifetime, here are new movies streaming this long weekend to take your mind off the world: to distract, encourage or comfort.

Director-producer Michael Bay brings you "Speed" but in an ambulance. Jake Gyllenhaal plays a man (and relative) whom veteran Will Sharp (Yahya Abdul-Mateen II) knows he shouldn't ask for money help, but does. To deal with insurmountable medical bills, the two attempt to pull off a heist that inevitably goes wrong, hijacking an ambulance with a patient and EMT aboard. Bay and his team go a little drone-happy through the streets of Los Angeles, so have your dramamine handy.

From National Geographic Documentary Films, Ron Howard directs this portrait of chef José Andrés whose nonprofit World Central Kitchen is devoted to providing meals to those in need during emergencies. First started by Andrés in 2010, World Central Kitchen fed people in Haiti after the massive earthquake there, and has since been on the ground everywhere from Puerto Rico after Hurricane Maria to Kentucky in the wake of tornados. As Fred Rogers said: Look for the helpers. This documentary might be a place to look.

If you're in the mood for a sharp, dark comedy that skewers the campus setting, perhaps enroll in "Emergency," a film directed by Carey Williams and written by KD Dávila, adapted from their short film of the same name, which won the Special Jury Prize at Sundance in 2018. When a white girl nobody knows is discovered unconscious due to alcohol poisoning, a group of college students of color work to keep her –  and themselves – safe. A lot of misunderstandings, confusion and tensions ensue in this smart and timely piece.

4 "Elizabeth: A Portraits in Part(s)" (Showtime)

Before he died in 2021, director Roger Mitchell filmed this documentary on Queen Elizabeth, the longest reigning British monarch and the longest serving female head of state in history. Though it doesn't have the madcap romantic comedy of the film you may best know Mitchell from, "Notting Hill," this documentary presents a behind the scenes look at Elizabeth, with tons of archival, often candid footage and interviews with Brits.

5 "Sister With a Secret" (Lifetime)

Lifetime has several movies premiering this holiday weekend. This kidnapping thriller is the first. A young woman mysteriously disappears, and in the investigation and the rush to find her, more secrets are uncovered than anyone could have bargained for.

6 "Lies My Sister Told Me" (Lifetime)

Continuing the sister theme, this unrelated film features everyone's favorite trope: twins. Specifically, a woman, Tracy, institutionalized for mental health reasons who drugs her identical twin sister when the sister visits. Then Tracy assumes her identity in a kind of "The Parent Trap" gone wrong. But her sister's life as a famous romance novelist isn't as easy or drama-free as it seems. Neither is Tracy's life. And she can only keep up the charade for so long. 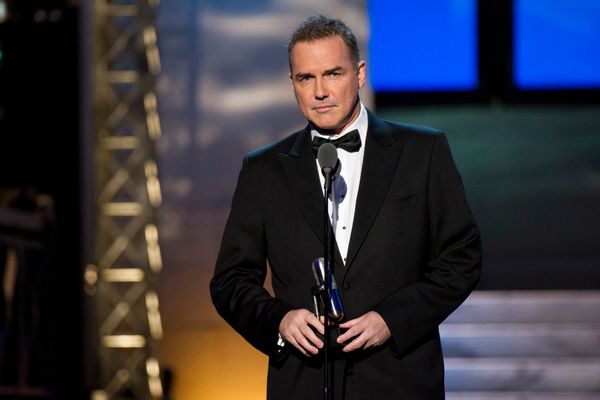 The former "Saturday Night Live" comic died in September 2021 of leukemia. It shocked fans, as Macdonald had not been public with his illness, but he had been battling leukemia for 9 years. Before his death — and in the beginning of the pandemic, while at home — he recorded his own last comedy special. As his longtime producing partner said: "He left this gift for us all." Expect to laugh and probably, because we need to, to cry.

The curse continues. After COVID production delays, a major recasting subbing Mads Mikkelsen in for Johnny Depp, and the ongoing adventures of scofflaw Ezra Miller, the movie's debut buzz mainly focused on its scandals than the movie itself. That unfortunately played out at the box office. It's the least successful of all the Wizarding World films, and is only the sixth high-grossing film of 2022. It's perhaps telling that Warner Bros. slipped it onto its streaming platform with little fanfare on the last day of the long weekend.

Anyhow, that means now is the time to check out the film since it's been delivered to you via streaming. In the film Albus Dumbledore (Jude Law) enlists the help of Newt Scamander (Eddie Redmayne) and a bunch of other magical types to oppose Gellert Grinewald (Mikkelsen), who has not only killed a magical creature in order to take its powers but is scheming to attain the office of Supreme Mugwump. Magical politicking and even an assassination attempt ensue.