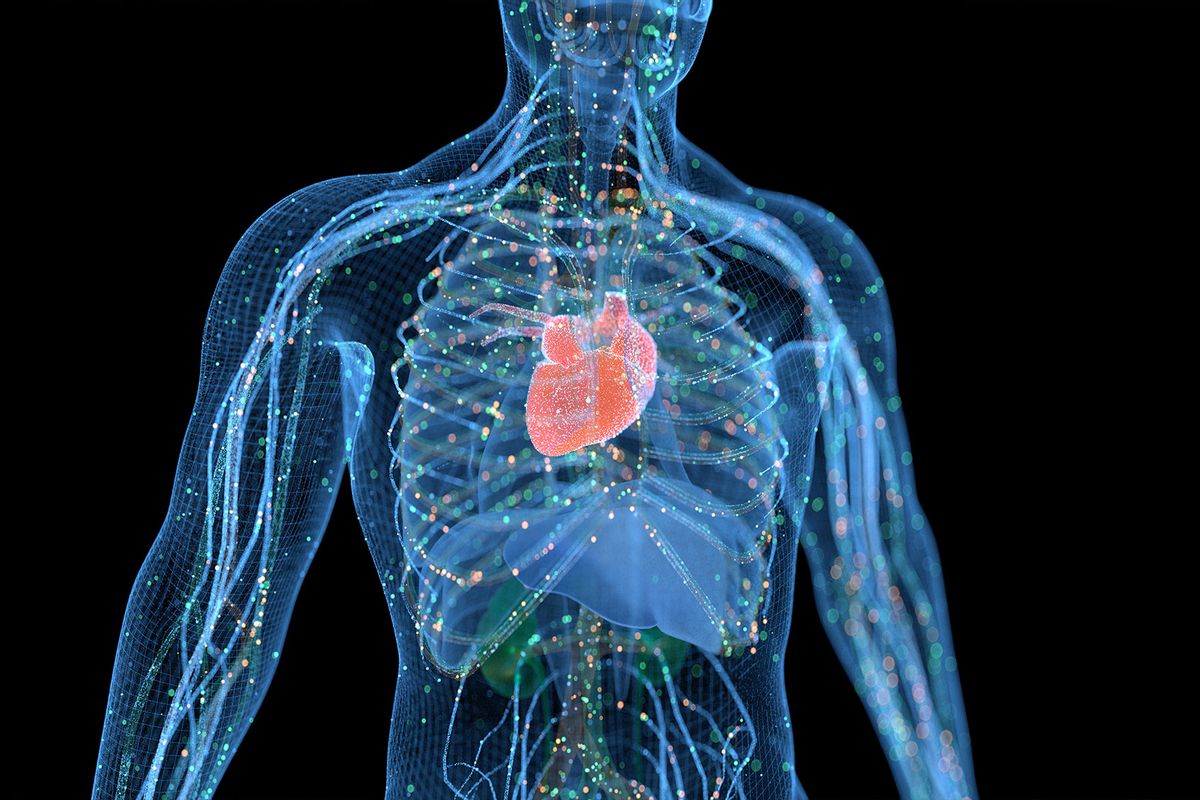 There are certain fixed rules that apply to all humans when it comes to how we sleep. We need our tracheas to stay open while we recline, lest we suffer apneas and struggle to breath during slumber. If we wake up to an annoying sound (such as those produced by certain alarm clocks), we'll be cranky during the day. And although it is possible to take catnaps during the daytime, our inclination is to want to sleep when it is night.

That last rule exists because we operate according to something known as a circadian rhythm, an internal clock that keeps most of our physiological processes operating along what amounts to a 24-hour cycle. This is why experts advise people against using electronic gadgets like cell phones before sleeping, as they produce light that convinces your brain it should be awake. Proper sleep hygiene and following your internal clock's circadian rhythms is essential to overall health — especially, as a recent paper in Science magazine underscores, when it comes to your immune system.

Researchers found that patients who were vaccinated earlier in the day tended to have a better immune response than those vaccinated in the afternoon or evening.

"Immune rhythms were first found in the innate immune system in 1960, and 10 years later, components of the adaptive immune system were shown to be similarly time-of-day dependent," the authors write. "More than half a century later, we now know that immune cellularity, migration, and function are all regulated by the circadian clock."

In the study, researchers found that patients who were vaccinated earlier in the day tended to have a better immune response than those vaccinated in the afternoon or evening. Specifically, patients that received influenza vaccinations between 9 AM and 11 AM had a higher antibody response than those who received the same shots between 3 PM and 5 PM. In the case of SARS-CoV-2 vaccinations, patients who received their shots at earlier hours had higher levels of neutralizing antibodies, and higher percentages of other types of important immune system cells For patients who received tuberculosis (Bacillus Calmette–Guérin) vaccinations, those who got their shots at 8 AM instead of 6 PM had strong nonspecific trained immunity and high cytokine secretions. Cytokines refer to the group of substances that are released by immune system cells.

Most interestingly, the paper highlights the peculiar interplay between one's internal clock and gut immunity — a topic that has recently been probed more deeply.

"There is a significant amount of evidence connecting circadian rhythms to the function of the digestive system, gut microbiota, and intestinal immunity," the authors write. Thus, the choices that a person makes in terms of when they eat exerts "a strong influence on peripheral clocks and causes fluctuations in microbiota, gut cell motility, and nutrient absorption." In other words, the gut and immune system are, too, intimately connected.

The researchers also pointed out that there are many questions which remain unanswered, and that those answers will have important implications for human health.

"One question is the relevance for circadian rhythmicity in vaccination responses," the scientists write. They also noted that doctors do not understand well how the immune system, once it adapts to a pathogen after encountering it, manages to maintain the same level of immune response for many months.

Read more on sleep and health: