William "came at me": Harry details getting knocked down in violent attack by brother

The Duke of Sussex's account paints Prince William as hot-headed, causing destruction with the physical alteraction 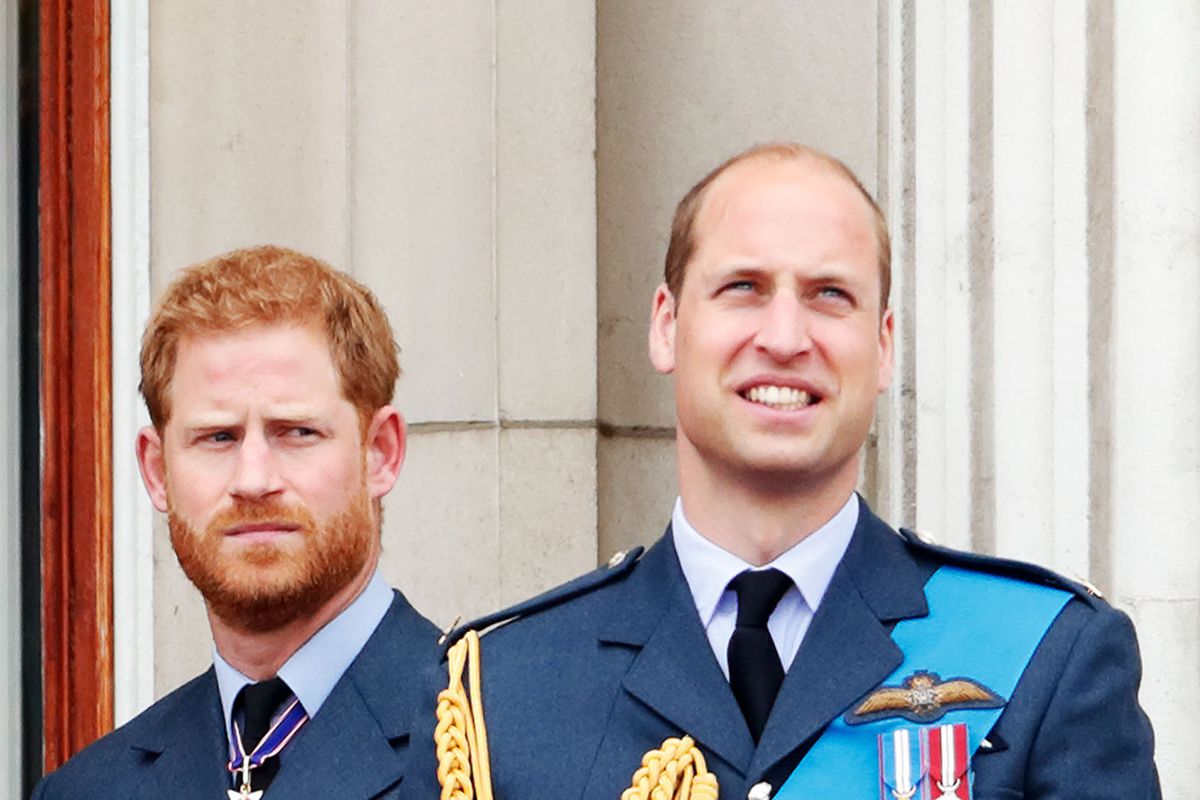 Prince Harry, Duke of Sussex and Prince William, Duke of Cambridge watch a flypast to mark the centenary of the Royal Air Force from the balcony of Buckingham Palace on July 10, 2018 in London, England. (Max Mumby/Indigo/Getty Images)
--

Prince Harry's memoir hasn't been published yet, but that hasn't stopped some of the most damning bits from leaking.

In particular, Harry claims he was physically attacked by his brother, William, Prince of Wales, during an argument concerning his marriage to Meghan Markle, Duchess of Sussex, according to The Guardian.

The confrontation is detailed in Harry's highly anticipated memoir "Spare," which was obtained by the UK daily newspaper prior to its Jan. 10 release. Harry says the incident took place at his London home — Nottingham Cottage — in 2019, where William confronted him about "the whole rolling catastrophe" of their relationship and rifts with the press. Upon William's arrival, he was, as Harry describes, already "piping hot."

The year in royals: The Windsors outdid themselves in 2022

Harry then says that his brother complained about Meghan, specifically calling her "difficult," "rude" and "abrasive," which Harry writes is a "parrot[ing of] the press narrative" about his wife. The brothers' squabble soon grew physical when William allegedly attacked Harry after Harry offered him a glass of water to help him calm down.

"He set down the water, called me another name, then came at me. It all happened so fast. So very fast," Harry recounted in his memoir, per The Guardian. "He grabbed me by the collar, ripping my necklace, and he knocked me to the floor. I landed on the dog's bowl, which cracked under my back, the pieces cutting into me. I lay there for a moment, dazed, then got to my feet and told him to get out."

Harry says that William urged him to hit back but when he refused, William left then returned "looking regretful, and apologized." William also insisted that Harry not tell Meghan about the attack, which he didn't immediately. Instead, he called his therapist.

The Guardian report further details Harry's recollection of the incident, adding specific quotes and Harry's narration from the memoir. There's also snippets on Harry recounting a story from his birth, his late mother, Princess Diana, and his late grandmother, Queen Elizabeth II, who died last year.

As explained by The Guardian, the title of Harry's "Spare" comes from "an old saying in royal and aristocratic circles: that a first son is an heir to titles, power and fortune, and a second is therefore a spare, should anything happen to the first-born." The memoir comes just a month after the Duke and Duchess of Sussex's bombshell, six-part Netflix docuseries, "Harry & Meghan," which caused quite a stir in Buckingham Palace before its release. Several royal insiders reacted to its trailer with "horror and an increasing sense of anger," while another said, "I don't see how anyone could view it as anything other than a declaration of war."

Harry returned to the topic of his brother in a sit-down interview with "Good Morning America" host Michael Strahan, which will air in full on Monday morning. In a preview for the interview, Strahan mentions that Harry referred to his brother as both his "beloved brother" and his "archnemesis" in the book.

"Strong words. What did you mean by that?" Strahan asks.

"There has always been this competition between us, weirdly," Harry explains. "I think it really plays into, or was played by, the 'heir/spare.'"

about the Duke & Duchess of Sussex: