"It's not how you start, it's how you finish": Kevin McCarthy thinks tonight's the night

After picking up 15 new votes on Friday, McCarthy is optimistic that this will all end in his favor 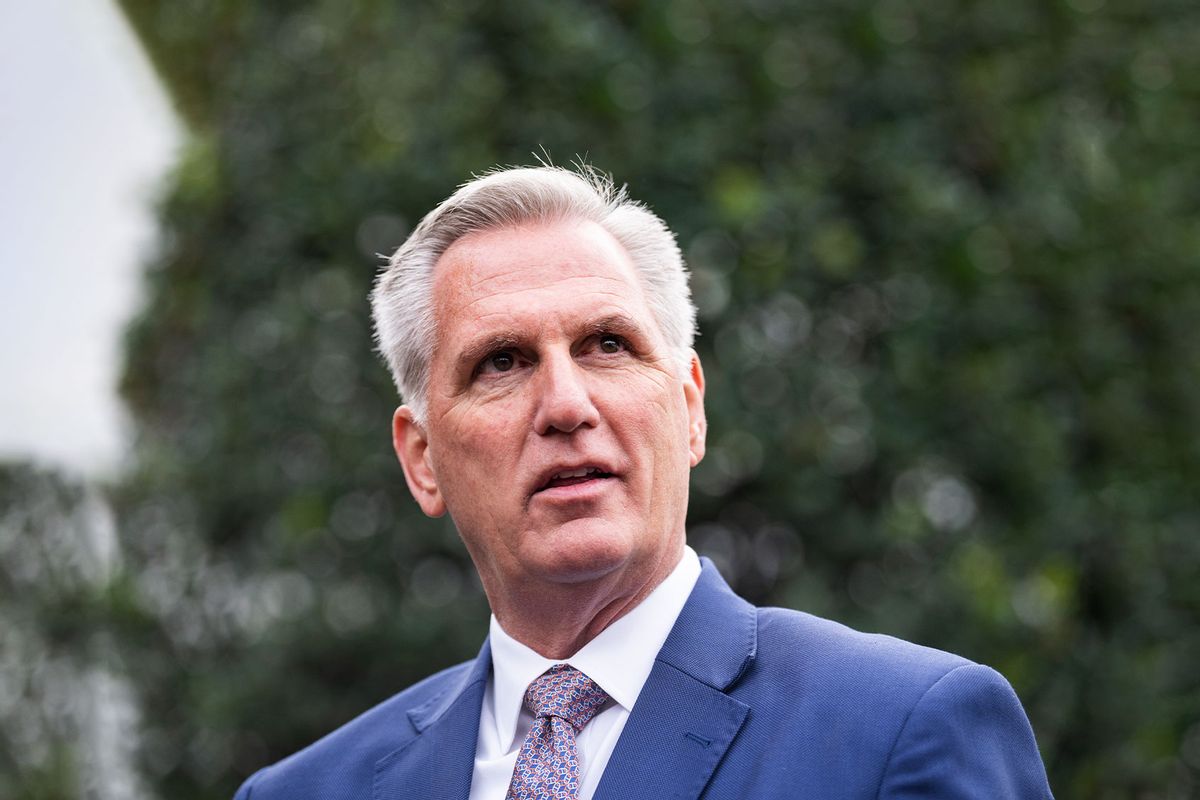 After yet another voting session on Friday afternoon, Republican Rep. Kevin McCarthy is optimistic that once the House returns from their 10 p.m. adjournment he will emerge victorious as the new Speaker of the House.

In a statement given from Capitol Hill, McCarthy appeared to be in good spirits after this four day voting ordeal, quoting his father in a pep talk to himself.

"We'll have the votes to finish this once and for all," McCarthy said. "It just reminds me of what my father always told me; It's not how you start, it's how you finish. And now we have to finish for the American public."

Does it even matter who the next Speaker of the House is, if insurrectionists are running the show?

Responding to a reporter's inquiry on what the breaking point in negotiations was, McCarthy said that getting together and finding the ability to work together provided the shakeup needed, which presumably helped him to land the additional 15 votes he received during Friday's session.

"I think at the end of the day we're gonna be more effective, more efficient, and definitely government's gonna be more accountable," McCarthy furthered in his statement from the Capitol.

Asked to weigh in on the time it's taken for this voting to come to an end, McCarthy's optimism didn't falter.

"See, this is the great part," he said. "Because it took this long, now we learned how to govern."

As CNBC highlights in their coverage of Friday's session, McCarthy "received 213 and 214 ballots in the 12th and 13th rounds of votes on Friday, but he needs at least 217 to win. At least two members of Congress were out of town, lowering the number of votes he needed to win Friday."