A cheesy weeknight pasta dinner has never been easier 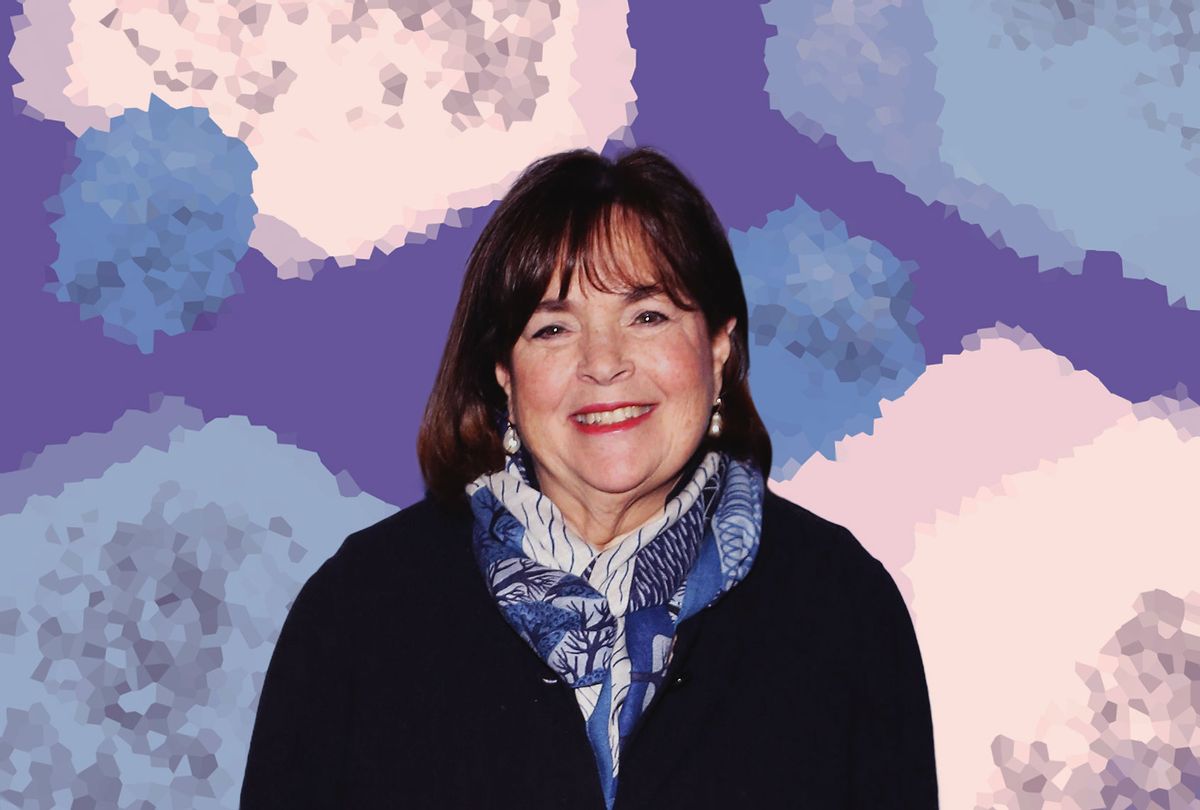 If whipping up a homemade pasta sauce from scratch isn't your idea of an easy weeknight meal, you're not alone. Even Food Network star Ina Garten has a go-to jarred marinara.

While it's well known that Garten's fabric of choice is denim, it may be less obvious that her jarred sauce of record is Rao's. Fun fact: The Barefoot Contessa first endorsed Rao's in a 2019 interview with Today.

"Of course, it's always good to make it yourself," Garten said of marinara sauce. "But I find Rao's is fantastic, so store-bought's good, too."

Selling everything from pastas and sauces to soups and so much more, Rao's is an iconic brand in the world of Italian cuisine — and the New York City food scene at large. Its original location, which dates all the way back to 1896, has been dubbed by Bon Appétit as the concrete jungle's "most exclusive Italian restaurant."

According to Rao's website, "from the moment the Rao family began creating authentic Italian pasta sauces served in Rao's legendary New York restaurant, and later at Rao's Las Vegas and Rao's Los Angeles, creating a delicious sauce made from only the finest ingredients has been an obsession." Its "premium pasta sauce brand" would eventually land on supermarket shelves complete with "no tomato blends, no paste, no water, no starch, no fillers, no colors and no added sugar."

Rao's describes its Alfredo sauce as "a rich, velvety blend of cheese, cream and butter." Even better? It's now available at Costco stores. (It's worth noting that Rao's also sells a roasted garlic Alfredo variety, an ingredient that amps up the flavor.)

Instagram user @CostcoDeals recently spotted two packs of the original Alfredo sauce on sale for $11.79 at their local warehouse. As always, you can call your neighborhood location to see if it's in stock before you leave the house. (And before you do, don't forget to check out our handy list of the best budget buys at Costco.)

Not a big fettuccine Alfredo fan? Rao's also makes several other jarred sauces, including arrabbiata, bolognese, four cheese and vodka. The list goes on, and if you don't live next to the best Costco store in the country or carry a membership card, you can always check out the Rao's Homemade Store on Amazon.

Snagging a seat in Rao's New York dining room is a bit more complicated than landing your own jar of its famous pasta sauce. (FYI: We also have this helpful list of 10 easy-to-make pasta dishes for satisfying weeknight dinners at home.) If you're local, however, you have the option to place orders via Caviar or DoorDash.