Sure, Harry's stories are shocking, but he's been dealing with the press since birth and knows what he's doing 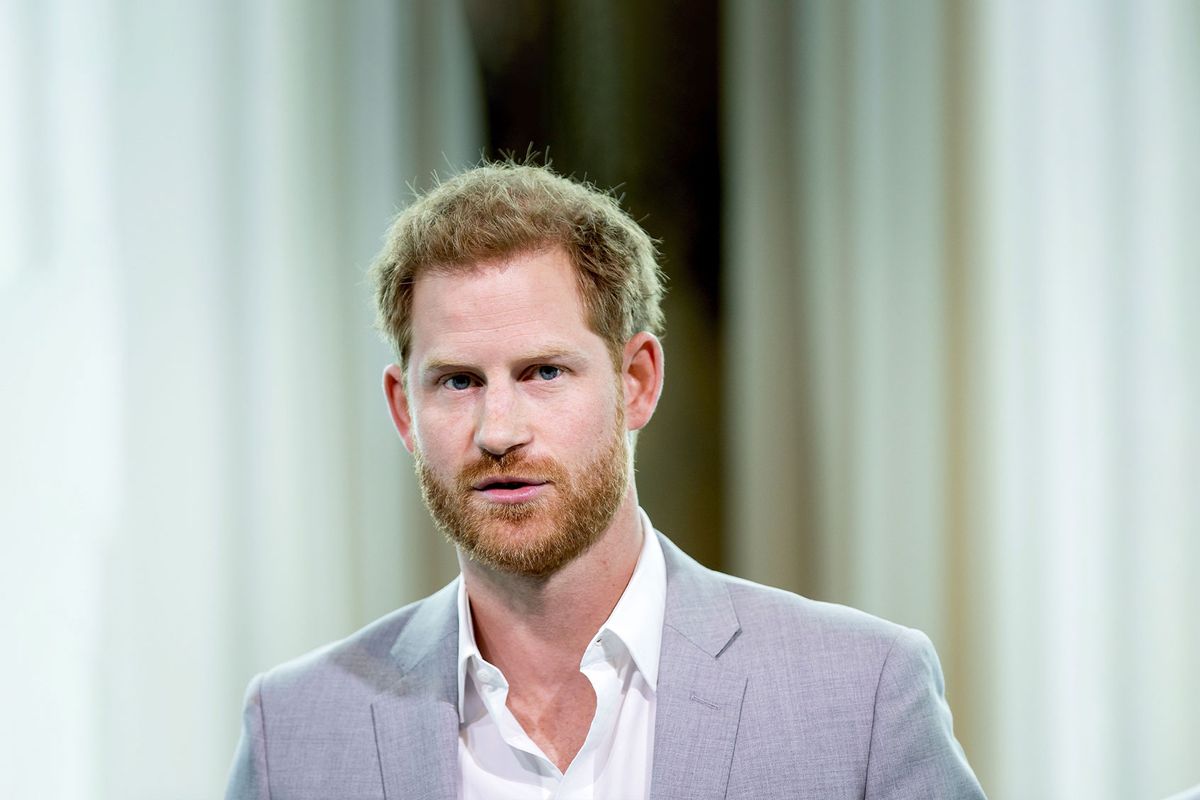 Virginity lost behind a pub to an older woman. Drug use, including cocaine. A frozen "todger," a word many Americans had to look up.

These are only some of the tidbits revealed in "Spare," the memoir from Prince Harry, which released earlier in January, selling millions and smashing records, including becoming the fastest selling nonfiction book since the United Kingdom started keeping track of such information.

There are over 15 references Harry makes to his penis in "Spare;" Fox News counted.

Many readers and critics expressed surprise, disappointment, even disgust that Harry would go so far, tell so much in his book. "Prince Harry's Memoir Triggers Feelings of Betrayal" was an early headline on ET about the book. The article was about Harry's family, but could have been describing readers who didn't appreciate learning quite so many details about this prince they had put on a pedestal. One writer described Harry's book as "premium mess." Another tweeted that the Duke of Sussex should be "ashamed of himself," a sentiment echoed throughout social media. "The monarchy is becoming a laughing stock," one woman told The Guardian.

People had a hunger for knowing about Harry's life — but knowing about his experience trying magic mushrooms and believing a toilet was talking to him? Perhaps that was a step too far. Yet toilet and all, these are Harry's stories to tell. Even more importantly, essentially: if he tells them first, no one else can.

There are over 15 references Harry makes to his penis in "Spare"; Fox News counted. At least some of these references, however, are to counter a narrative that has already been told by others, including details about his and his brother Prince William's bodies. "All the stories were false," Harry writes in his book.

Harry's entire life has been spent in the media's harsh spotlight — one of the first parts of having a royal child is parading the newborn before cameras at the hospital – and a central aspect of his story has been dealing with the press, from his mother Princess Diana's death to the racist treatment his wife, Meghan Markle, the Duchess of Sussex, received and continues to receive from British tabloids. Harry treats the press warily and expertly. He's media savvy enough, trained to be, to know what he's doing. And if he breaks a story, as "Spare" did, including about unfortunate frostbite, no other media outlet can claim an exclusive exposé. No one else can profit off his story except him (and the charities to which he will allegedly donate the book's proceeds).

Heavy-hitting and potentially embarrassing secrets, like drug use and sex, are out of the way. And out of the control of his family.

That "no one else" includes the royal family. Harry appears to have left no stone unturned in his book, although he promises there is more, enough for a possible second memoir, as he told The Telegraph. But heavy-hitting and potentially embarrassing secrets, like drug use and sex, are out of the way. And out of the control of his family. Secrets can rule us. In the right or wrong hands, they can be a weapon, and fear of them getting out, being revealed, can rein someone in as sure as an electric fence.

Blackmail is a form of abuse in that a person or group uses the threat of revealing information as a means of control. If you don't do what I want, I'll tell. It's a common tactic of coercion used by groups from Scientology to NXIVM, where women in a subgroup within the organization had to put forth collateral, including personal secrets and nude pictures.

Fear often keeps people in such groups, including fear of having intimate details revealed. What defines a cult? Definitions vary, but most commonly include a group of people held together by a commitment to a leader or shared ideology, which doesn't sound . . . totally dissimilar from the royal family.

Harry and Meghan stepped back from official royal duties in January of 2020, and show no sign of returning. Every media appearance they coordinate, from "Harry & Meghan,"  the slick Netflix docuseries about their lives, to "Spare," is both a step even further away and another secret (or five . . . or 15) out of the royal family's control. There is power in telling one's story, and there is even more power in being the source.

That's also what memoirs do. They tell an author's story, perhaps not the whole part (that's autobiography), but the parts the writer deems important, necessary to get down, to get out in this telling. A whole subset of memoir exists devoted to the unfortunately yet popularly named "misery memoir," telling especially difficult or traumatic stories. Memoirs are flawed, as memory is flawed, but they are a kind of a record, told by the one who was there.

Harry chose to tell it. We can choose to read it or not. But the important thing is, when it comes to relating many of his own experiences, he got there first.