"I did not feel courageous. I was simply doing my duty as a citizen," Blasey Ford said 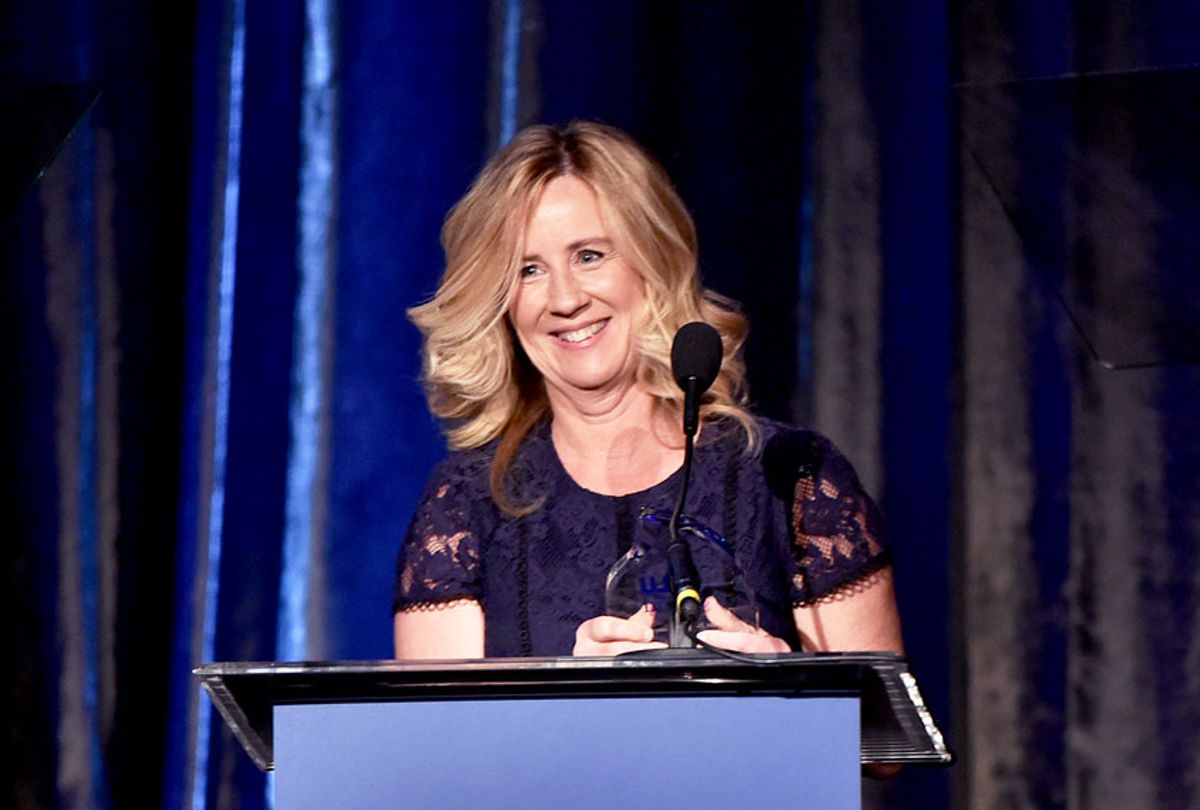 Christine Blasey Ford, the California professor who accused Supreme Court Justice Brett Kavanaugh of sexually assaulting her when they were both teenagers, said in a rare public appearance Sunday night that she felt she had a responsibility to the nation to come forward.

Blasey Ford, a professor of psychology at Palo Alto University and a research psychologist at Stanford University, accepted the Rodger Baldwin Courage Award from the ACLU of Southern California in Beverly Hills. Her appearance at the event was not disclosed ahead of time.

"When I came forward last September, I did not feel courageous. I was simply doing my duty as a citizen," she told the crowd at the organization's annual Bill of Rights dinner. "I understood that not everyone would welcome my information, and I was prepared for a variety of outcomes, including being dismissed."

Blasey Ford testified in September 2018 before the Senate Judiciary Committee, which was reviewing Kavanaugh's nomination to the Supreme Court. She alleged that a drunken Kavanaugh pinned her down at a party in suburban Maryland in 1982 and attempted to remove her clothes, covering her mouth when she tried to scream — a moment in which she thought he might accidentally kill her.

President Donald Trump, who himself has faced accusations of sexual misconduct, repeatedly mocked and dismissed Blasey Ford's testimony. Republicans in Congress, conservatives and right-wing media incessantly attacked her and cast doubt on her credibility.

Kavanaugh has denied the allegation. He was confirmed 50-48, largely along party lines, cementing the court's conservative majority for years to come.

But the attacks on Ford continued.

"I was not prepared for the venom, the persistent attacks, the vilification, the loss of personal privacy and the collateral damage to my friends and family," she said Sunday. "I was not prepared to be physically threatened or to be forced out of our home for three months."

Blasey Ford went on to speak of the bravery of others who were attacked and vilified for coming forward, including Anita Hill, who in 1991 testified before Congress about sexual harassment she she allegedly faced from then-Supreme Court nominee Clarence Thomas; and Marie Yovanovitch, the former U.S. ambassador to Ukraine who told lawmakers she was dismissed from her post after she became the target of a smear campaign by the the president's personal lawyer, Rudy Giuliani, and right-wing media.

Blasey Ford has largely remained out of the public eye since her testimony. A campaign to raise money for her last year noted that after her testimony, she received threats and "had to engage a security force to protect her family."

Speaking of her Senate testimony, Blasey Ford said at the event: "I was simply doing my duty as a citizen, providing information to the Senate that I believed would be relevant to the Supreme Court nomination process. I thought anyone in my position, of course, would do the same thing."

"I'm thankful that sharing my experience prompted over 200,000 people from across our country and around the world to send messages of support, many handwritten, sharing their own stories of assault and abuse," she said. "That's why it means so much to me not just to be recognized by you tonight, because I know you will continue the work of protecting sexual assault survivors and preventing sexual assault."

"My voice was just one voice," she added. "You are many. We are many."

Kavanaugh also has tried to remain out of the public eye since his confirmation to the nation's highest court.

Last week in Washington, upon arriving to his first high-profile speech since joining the bench, Kavanaugh was greeted by protesters and dozens of protesters dressed in the uniform of reproductive slaves in the dystopian novel "The Handmaid's Tale" while Blasey Ford's testimony played on loop on a giant screen outside the venue.

Several Democrats have called on Kavanaugh to be impeached after new allegations surfaced against him in September. Kavanaugh has denied all of the claims against him.