Milestones like this are bittersweet, raising questions of why it took this long at all 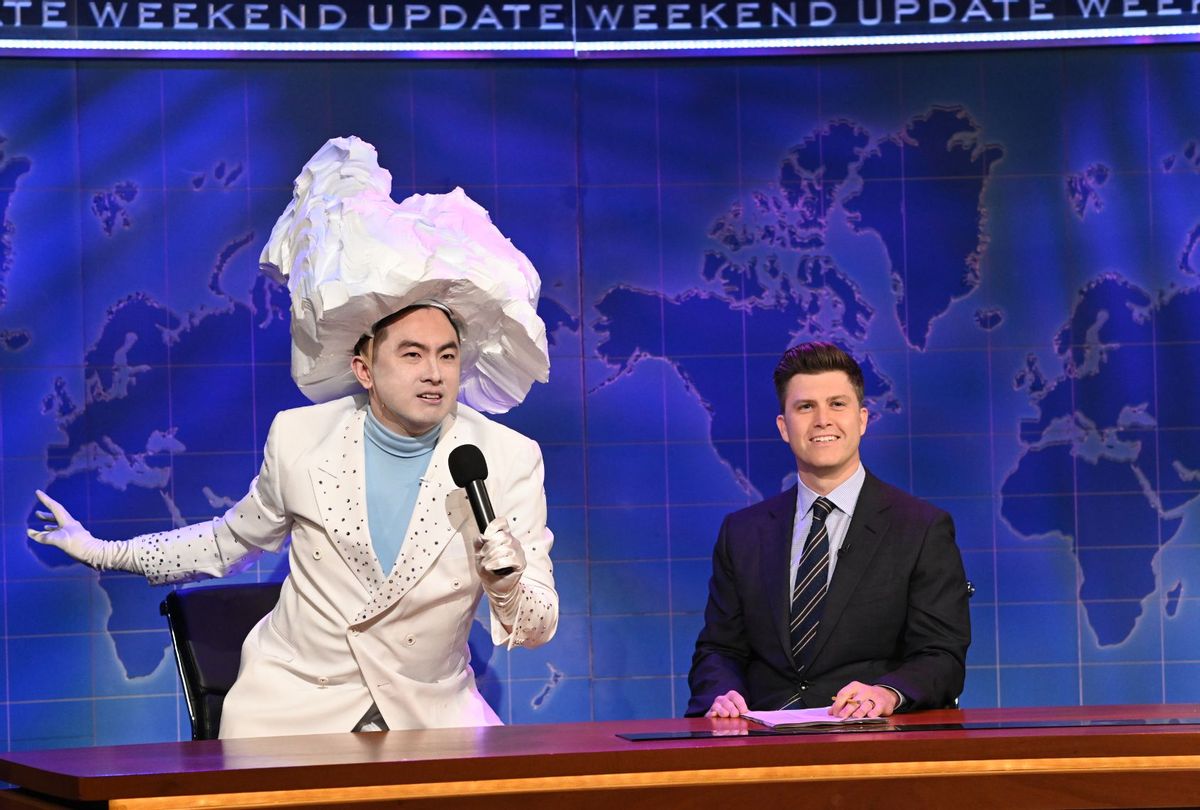 Emmy nominations were announced Tuesday morning with shows like "WandaVision" and "Ted Lasso" leading the pack with record-breaking numbers of nods. However, this year's selections are also rife with a number of history-making picks — not to mention, as The Advocate points out, a significant amount of LGBTQ representation.

Among these history-making nominations is Mj Rodriguez on "Pose," the groundbreaking FX drama focusing on the '80s and '90s ballroom scene in New York, as the first transgender lead actress nominated for an Emmy in this category. The nomination comes at a time of increased political attacks targeting trans folks, and especially trans youth.

Since receiving the nomination, Rodriguez has told Variety she sees this as "a pivotal moment."

"There's never been a trans woman who has been nominated as a leading outstanding actress and I feel like that pushes the needle forward so much for now the door to be knocked down for so many people — whether they be male or trans female, gender nonconforming, LGBTQIA+, it does not matter," Rodriguez told Variety. "A moment like this extends and opens and elongates the possibilities of what's going to happen, and I believe the Academy is definitely making it possible and their eyes are more than open."

Meanwhile, Bowen Yang, an openly gay, Asian-American cast member on "Saturday Night Live," also makes history as the first Chinese American to be nominated for an acting Emmy. Yang, who had started as a writer on the comedy sketch show, became a full-time cast member in 2019, and has since often used his platform to speak on his dual identities as an Asian American and a gay man, and spoke out about anti-Asian violence in a March "SNL" episode.

This year's Emmy nominations have also made history in a number of other ways. Actors Jonathan Majors and Jurnee Smollett are now the first two Black leads to be nominated from the same drama series for the since-canceled "Lovecraft County." They are, of course, joined by Rodriguez and Billy Porter from "Pose," repeating this feat.

Other crucial representational victories include Rosie Perez of "The Flight Attendant," who now becomes just the third Latina to be nominated in the supporting comedy actress race, following Liz Torres and Sofia Vergara. As for additional Emmys victories for Asian American actors, Bowen Yang is joined by Philippa Soo of "Hamilton," who is also of Asian-American descent, and the first to receive an Emmy nomination for best supporting actress in a limited series.

In another crucial milestone, people of color comprised the majority of nominees for lead drama actor for the first time in history. These nominees include Sterling K. Brown of "This Is Us," Majors for "Lovecraft County," Regé-Jean Page of "Bridgerton" and Porter for "Pose."

Milestones like these are always important to celebrate, but they can also feel bittersweet, forcing audiences to consider the historical and ongoing institutional barriers and systems of oppression that made it take this long for these victories to happen. The Academy Awards voters are and have long been overwhelmingly white, and the entertainment industry itself remains highly inaccessible to people of color trying to break in, or looking for characters and actors they can see themselves in.

The Emmys, hosted by Cedric the Entertainer, will take place on Sept. 19 at Microsoft Theater in Los Angeles.