Will we finally get justice for Janet Jackson? Artist tells her own story in new documentary trailer

"This is a story about control — my control" 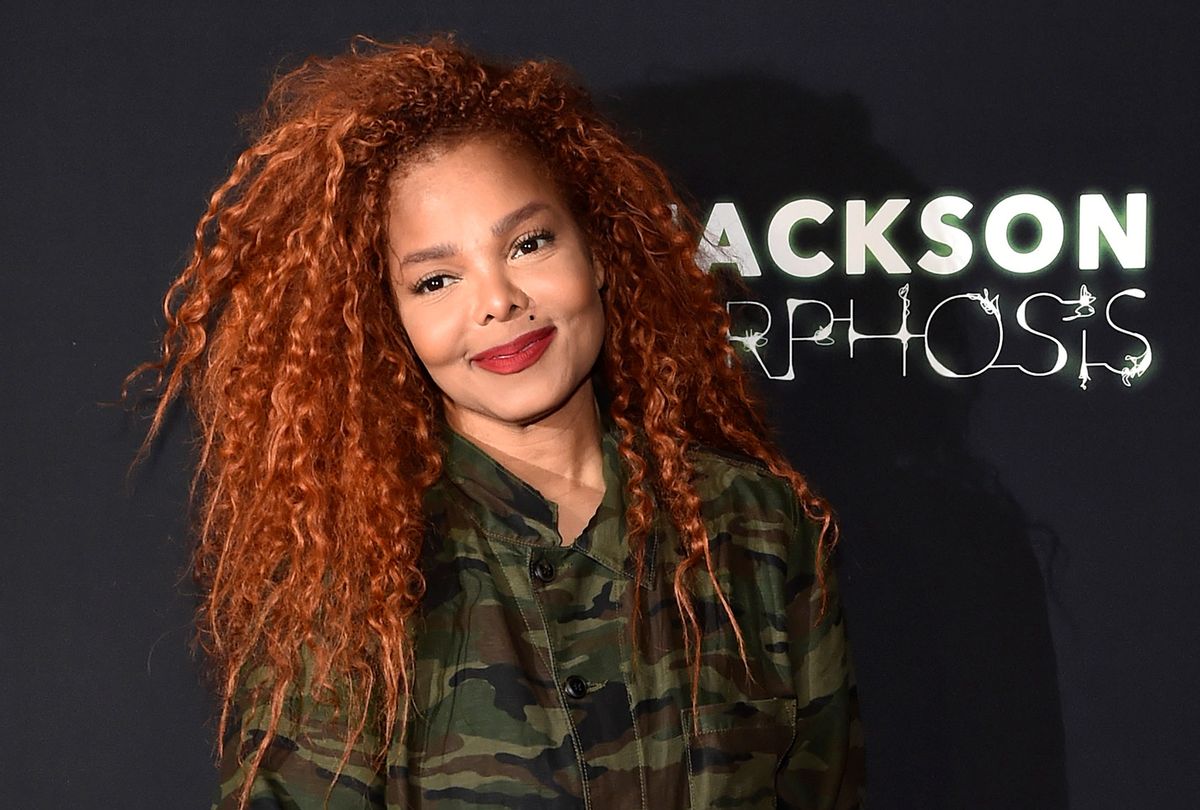 Janet Jackson attends her residency debut "Metamorphosis" after party at On The Record Speakeasy and Club at Park MGM on May 17, 2019 in Las Vegas, Nevada (David Becker/Getty Images for Park MGM)
--

Will we finally get justice for Janet? A new documentary promises we might.

Jackson, who is known for being private about her personal life, opens up about her late brother Michael Jackson and the aftermath of his child sexual abuse allegations. In accompanying moments, she revisits the infamous 2004 Super Bowl halftime show, which subsequently tarnished her career and cut her from that year's Grammy Awards and more because of the so-called "wardrobe malfunction" for which she took the fall.

"They build you up," Jackson says in the trailer. "And then once you get there, they're so quick to tear you down."

RELATED: The injustice done to Janet Jackson wasn't only in the past

This isn't the first time that the controversy has been explored. Just in November, The New York Times released "Malfunction: The Dressing Down of Janet Jackson," which delved into the racism, misogyny and sexism that vilified Jackson's public image for years. The newspaper's FX series — which helped fuel nationwide outrage over Britney Spears' binding conservatorship following the release of "Framing Britney Spears" and "Controlling Britney Spears" — failed to create the same impact for Jackson. Instead, the Times' documentary left behind unanswered questions, which "Janet" will hopefully shed more light on.

"There's a great deal of scrutiny that comes with having that last name," Jackson confesses in one scene.

Mariah Carey, Samuel L. Jackson, Janelle Monáe, Whoopi Goldberg and Teyana Taylor are just a few celebrities who offer additional testimonials in "Janet." The first part of the documentary is slated to premiere at the end of this month and on the 40th anniversary of Jackson's self-titled debut album.

When asked why she wanted to put out this documentary, Jackson's answer was simple.

"It's just something that needs to be done."

"Janet" premieres on Friday, Jan. 28 at 8 p.m. on Lifetime and A&E. Watch the trailer for it below via YouTube.