In defense of the overlooked Kristen Stewart 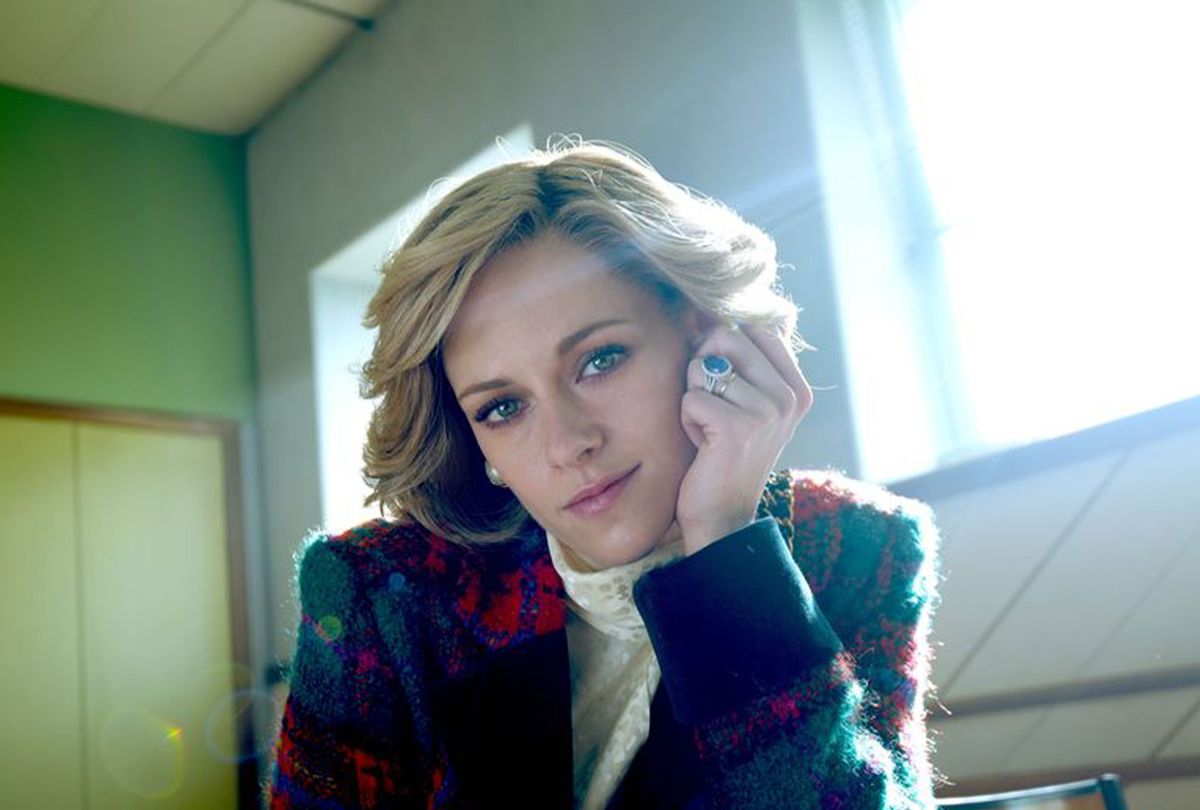 I am a latent Kristen Stewart apologist.

Like many viewers, I first encountered the Los Angeles native in "Panic Room" where then-child actor Stewart played Jodie Foster's daughter, looking like, well, a mini Jodie Foster, and acting with a surety and naturalness that seem to place her on equal footing with the legendary star. In a tiny voice, she encourages Foster, playing her mom, to curse forcefully on the intercom of the panic room where the two have barricaded themselves after their home is invaded. She's a trash-talking, floppy-haired tween for the ages.

Though Stewart appeared in dozens of films throughout her youth, including as a horse girl in "Cold Creek Manor" despite the young Stewart having a personal phobia of horses, I didn't really think of Stewart again until "Twilight." The series of blockbuster films, based on the bestselling novels by Stephenie Meyer, placed Stewart in the enviable, then very unenviable position of falling in love with an ancient vampire teen (Robert Pattinson), marrying him, becoming a vampire herself, and giving birth to his weirdly named vampire child.

As the "Twilight" movies got increasingly odd, the plots far-fetched even for a series about vampires — and seemed to be more and more thinly veiled mortality tales about Meyer's support for traditional gender roles and abstinence — Stewart appeared like the best performer in a school play, desperately trying to act her way onto other, better stages.

She did, trading the teen angst, toughness, and unquestioning love of her "Twilight" character, Bella, for roles opposite Juliette Binoche in "Clouds of Sils Maria" and Laura Dern in "Certain Women." Stewart parlayed sparkly vampire success into roles in films that were less mainstream, lower-budget, and often, less seen, like "The Yellow Handkerchief" and "Anesthesia."

Although she racked up some awards over the years — including the British Academy of Film and Television Arts (BAFTA) Rising Star Award — she has also attracted a lot of criticism for her acting and for her personal life. Complaints about her performances center around the criticism that Stewart is "one note," acting the same in every film. And about her personal life? Director Rupert Sanders had an affair with Stewart on the set of his film "Snow White and the Huntsman." That the judgement about the affair came down harshest on Stewart, while barely grazing Sanders — who was married at the time to the model and actor playing Stewart's mother in "Snow White," Liberty Ross, and who went on to direct projects like the pilot episode for the 2021 Apple TV+ show "Foundation" — is due both to sexist double standards, as well as to the fact that Stewart was one half of a popular couple with her former co-star Pattinson at the time.

Some people don't like a movie to not be real, for a couple forged in the close quarters of performing a fiction together to not last forever, to last as long as a vampire's immortal life. Stewart and Pattinson broke up, became friends. Stewart later joked about it when she hosted "Saturday Night Live."

It was Stewart's self-deprecating turn in the "SNL" monologue — where she slipped into a nervous girl persona, admitting "the president's probably watching," and relating her relationship with Pattinson with a Valley Girl accent: "We broke up and then we got back together, and for some reason, it made Donald Trump go insane"— when I first began to realize there was more to this actor than some press would have you believe. "The president tweeted about me 11 times . . . I don't think Donald Trump hates me. I think he's in love with my boyfriend," Stewart said, then read some of the tweets with expert, deadpan delivery.

Stewart has said she was urged not to come out, or at least, not to be public about it. In a 2019 interview, she said she was advised "[just] do yourself a favor, and don't go out holding your girlfriend's hand in public, you might get a Marvel movie . . . .I don't want to work with people like that," Stewart said.

Stewart — who has not done a Marvel movie — has had public relationships with singer Soko, visual effects producer Alicia Cargile, model Stella Maxwell, and is currently engaged to longtime girlfriend Dylan Meyer, who is a screenwriter. Stewart also both endeared and irked the gay community by starring in Hulu's "Happiest Season," a gay Christmas film which unfortunately, is not very happy, although it does feature Stewart as a leading lesbian.

It's a kind of role we need to see much more of, and Stewart is born to play it, shrugging and hanging back awkwardly in an oversized peacoat, doing what she needs to do for as long as she can stand it to protect her girlfriend, even if that means hiding herself.

But she's also born to play, of all things, Princess Diana, as she does expertly in the 2021 Pablo Larraín directed film "Spencer."

It's not simply the physical transformation of Stewart into Diana, and the rushed and lilted speech pattern the actor adopts — but the sadness emanating from Stewart's eyes, the anxiety as she hugs her frame. She rallies with empathy and longing as she embraces her children, tries to fight for more and better for them and for herself. It's a portrait of a woman in flames from the inside out.

But Stewart lost the Golden Globe to Nicole Kidman for Kidman's performance in "Being the Ricardos." Stewart was also not nominated for the 2022 Screen Actors Guild (SAG) Awards. And as Glenn Whipp wrote in the Los Angeles Times, "No one has won the lead actress Academy Award without being nominated by SAG." It seems more than possible that attention like the Oscars might skip Stewart in this career-defining role.

That would be a mistake. Misogyny and homophobia have trailed her, but the criticism about Stewart also often seems grounded in mischaracterization as to what the craft of acting entails, how the most restrained performances can sometimes be the most powerful. Stewart is understated in almost all of her roles, small in her motions . . . and big in her emotions. She conveys repression and quiet suffering as Diana locking eyes with her husband's mistress outside a church — but also in "Personal Shopper," as the low-level employee efficient at her job yet inwardly lost, unmoored and reckless without her brother.

I would like to argue that Stewart is the kind of good actor that you forget is actually acting. She is Joan Jett in "The Runaways" with her shifting eyes and sly confidence. She melts into her roles, and it's hard to tell where the actor ends and the role begins. Which is a problem when it comes to things like awards, like serious critical attention, like giving credit where credit is due.

It's time to come back to Stewart, to her subtle but sophisticated performances. She makes disappearing look easy. It is anything but.