This naturally creamy soup is made without dairy or dairy alternatives

A light and deliciously nutritious soup, overflowing with fresh fennel and leeks 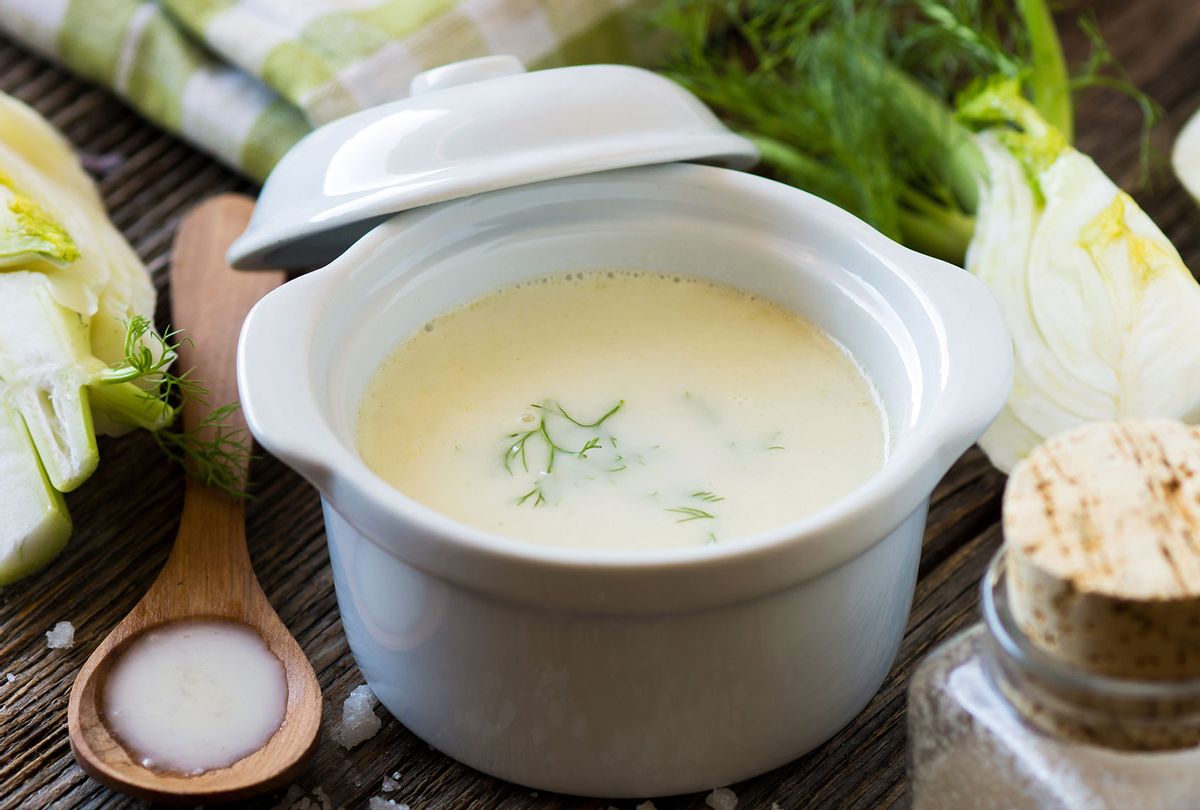 My love of fennel began late — really late — like in my 40's late. As I watched a friend shake fennel seeds all over what turned out to be the best homemade pizza I'd ever tasted, it was love at first sight.

From there, I sought out recipes featuring or including fresh fennel, and I fell in love with it, too. I began chopping it into salads or including in freshly pressed juices.

Related: The absolute best way to cook fennel (because this underappreciated veggie deserves a Renaissance)

To be clear and forthcoming, fennel, just like anise, has a licorice-like flavor. This flavor comes from the essential oil, anethole, which both have in their seeds, even though they're totally unrelated. But enough about all of that, and back to this wonderful soup. You need to trust me — and just make it.

This is the most satisfying of soups. It's naturally creamy, made without dairy, dairy alternatives or starch. It's light and deliciously nutritious, overflowing with fresh fennel and leeks. It's easy to prepare and just different enough to wow. I think it's the perfect starter for a chilly January evening meal or equally perfect on its own as a light lunch or supper.

Before delivering the recipe to you, I'd be remiss if I withheld my favorite shortcut when making this soup (as well as all of my favorite soups). If you already have a broth you love, feel free to disregard, but I absolutely love "Not Chik'n" and "Garden Veggie" bouillon cubes by Edward & Sons. You can get them on Amazon or at your local health food store. They have the best flavor, and you can use them to replace broth in any recipe.

Well, what are you waiting for? Now that you know my soup secret, run to the store and get what you need to make this recipe.

Before you cook the leeks, submerge them in water and manually shake them around/massage them to get all of the dirt and grit out. Take them out of water by hand (the dirt and grit sinks to the bottom) and re-rinse.