Amanda Bynes seeks to end her nine-year conservatorship, which is "no longer necessary"

Her parents filed the legal appointment due to her mental health issues, but all agree she's "improved" now 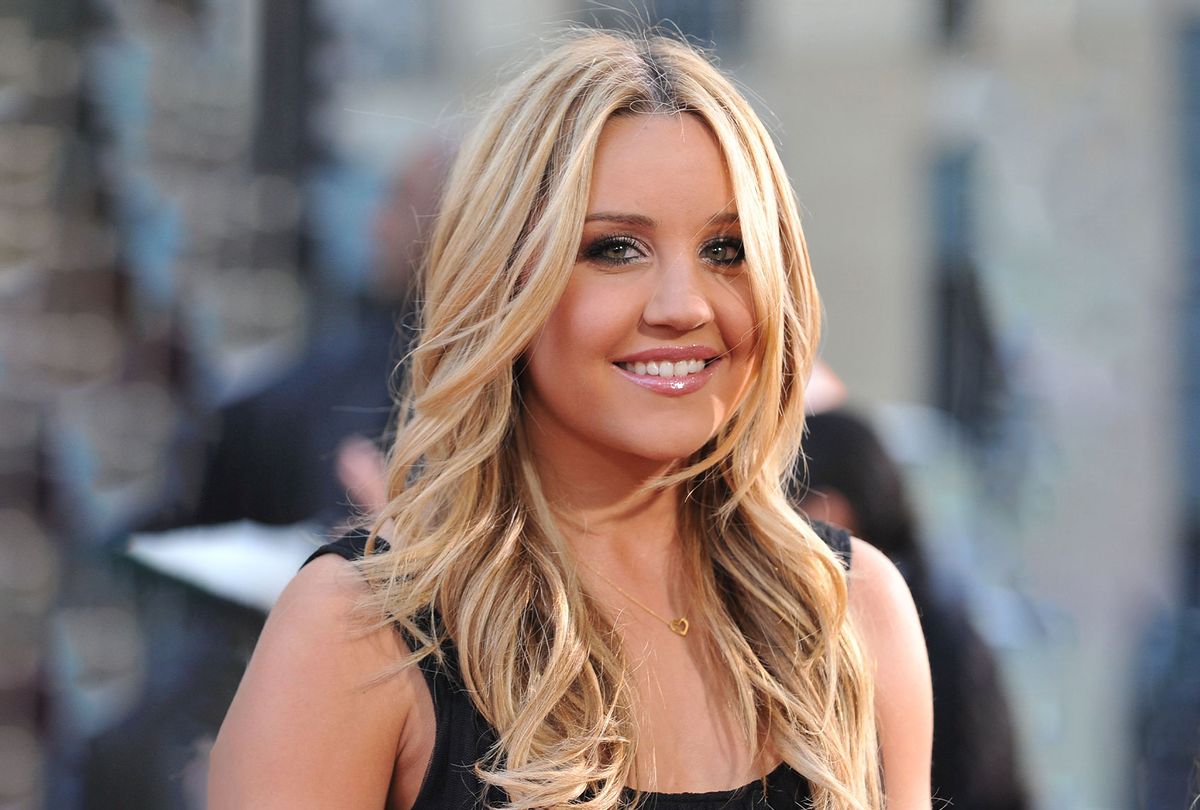 Amanda Bynes wants to take back control of her own life in 2022.

On Friday, Bynes filed a petition at the Ventura County Superior Court in California to formally end her nine-year conservatorship of both her person and estate. Bynes' conservatorship was filed by her parents in 2013 shortly after she was placed under psychiatric hold for setting a small fire in a stranger's driveway. The conservatorship was maintained while Bynes dealt with substance abuse and mental health issues.

According to Page Six, Bynes also filed a capacity declaration on Tuesday with updated medical records from medical practitioners on her current mental state. An official court hearing is scheduled for March 22.

"Amanda wishes to terminate her conservatorship," her attorney David A. Esquibias said in a statement to PEOPLE. "She believes her condition is improved and protection of the court is no longer necessary."

Throughout her conservatorship, Bynes frequently took to Twitter to rant about her family, threaten media and gossip outlets and engage in brash feuds with other celebrities. In 2014, Bynes revealed that she had been diagnosed with bipolar disorder and manic depression.

Four years later, Bynes opened up about her public struggles in an interview with PAPER Magazine.

"My advice to anyone who is struggling with substance abuse would be to be really careful because drugs can really take a hold of your life," she said. "Everybody is different, obviously, but for me, the mixture of marijuana and whatever other drugs and sometimes drinking really messed up my brain. It really made me a completely different person. I actually am a nice person. I would never feel, say or do any of the things that I did and said to the people I hurt on Twitter.

"Those days of experimenting [with substances] are long over. I'm not sad about it and I don't miss it because I really feel ashamed of how those substances made me act," Bynes added. "When I was off of them, I was completely back to normal and immediately realized what I had done — it was like an alien had literally invaded my body. That is such a strange feeling."

"The parents are happy, thrilled to get this good news," attorney Tamar Arminak said in a phone interview with NBC News. "The professionals say she is ready to make her own life choices and decisions and are so proud of her. They 100 percent support her decision to end the conservatorship."