Bonus: You can go sweet or savory, depending on your mood and what toppings are in your fridge and pantry 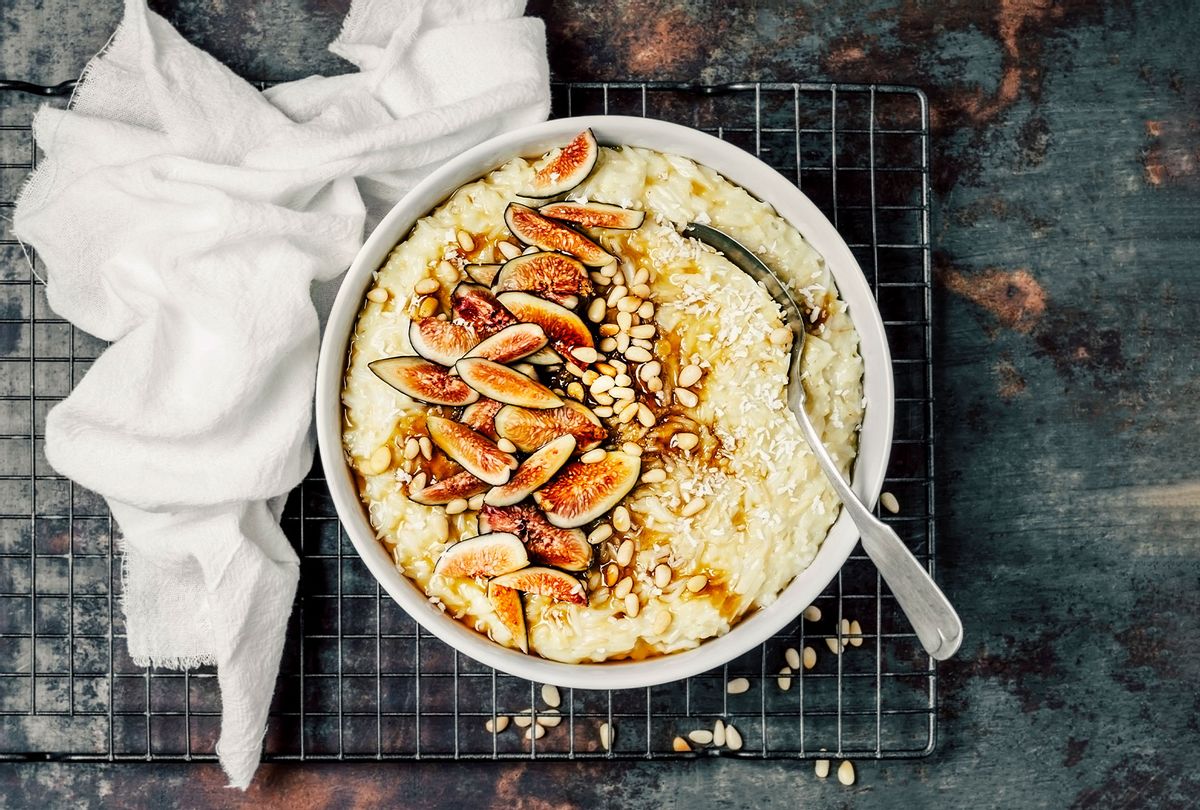 When I'm experiencing stress (something I know has been a near-constant undercurrent for everyone these past two years), the two things I lose first are my ability to sleep and my early morning appetite. This makes getting through some days tough, as I'm literally running on empty — which only perpetuates the stress cycle.

Sometimes you just have to weather the storm, but I know there are little things I can do to make weathering it easier. I can leave my phone in the living room when I go to bed to put a cap on my Twitter doomscrolling; spritz my pillowcases with a lavender spray before attempting to sleep, hoping for some kind of pavlovian association with relaxation to kick in; take my dumb vitamins and go for a daily walk; and put stuff in my pantry that can be used to make a quick breakfast.

I mean really quick. If it takes more than a few minutes, I'm not going to make it. I'll just end up subsisting on coldbrews until I get hangry at two o'clock in the afternoon. That said, I do like something that's a little more flavorful and filling than cereal.

Recently, I've settled into a routine of making coconut-rice breakfast bowls from instant rice and canned coconut milk — two cheap items I consistently have on deck. They come together in about 10 minutes, and I can use whatever bits and bobs I have in the kitchen that week. Sometimes, I go in a savory direction — incorporating scallions, whatever vegetables are lingering in my crisper drawer and a glug of hot sauce. Other times, I'm craving something sweet, so I add dried fruit, nuts and a spoonful of maple syrup to the mix. 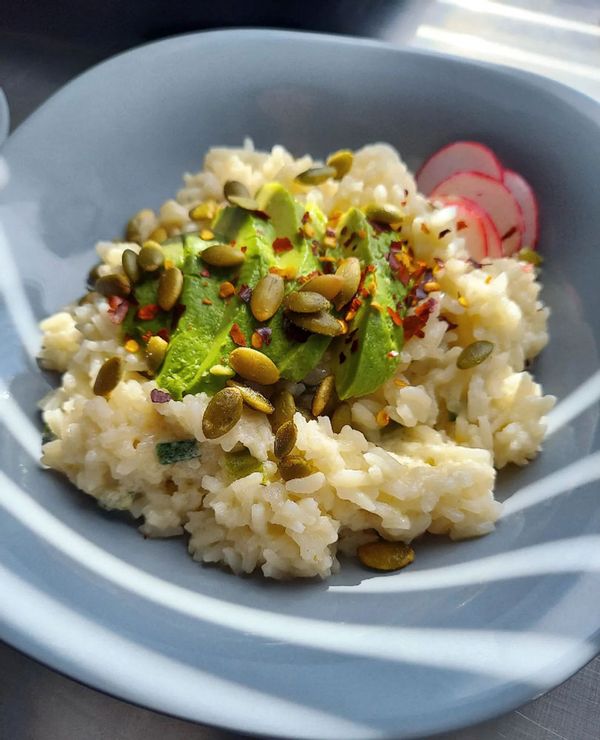 The resulting bowls are flexible and filling. Best of all, they're super comforting with their warming congee or oatmeal-like consistency. The coconut-rice base is vegan, as are the toppings I suggest (because I'm trying to stick to a "weekday vegan" schedule). However, this would also be a good opportunity to add a little extra protein. Toss in some shredded rotisserie chicken or top the bowl with a jammy six-minute egg. You won't regret it.

The below recipes originally appeared in "The Bite," Salon's weekly food newsletter. Sign up to access original recipes, essays and other food writing from the Salon Food archive sent straight to your inbox every weekend.