When the war in Ukraine isn't about you: The narcissistic tendency to co-opt tragedy, explained

The impulse to see ourselves in every story is profoundly human, understandable — and often tone deaf 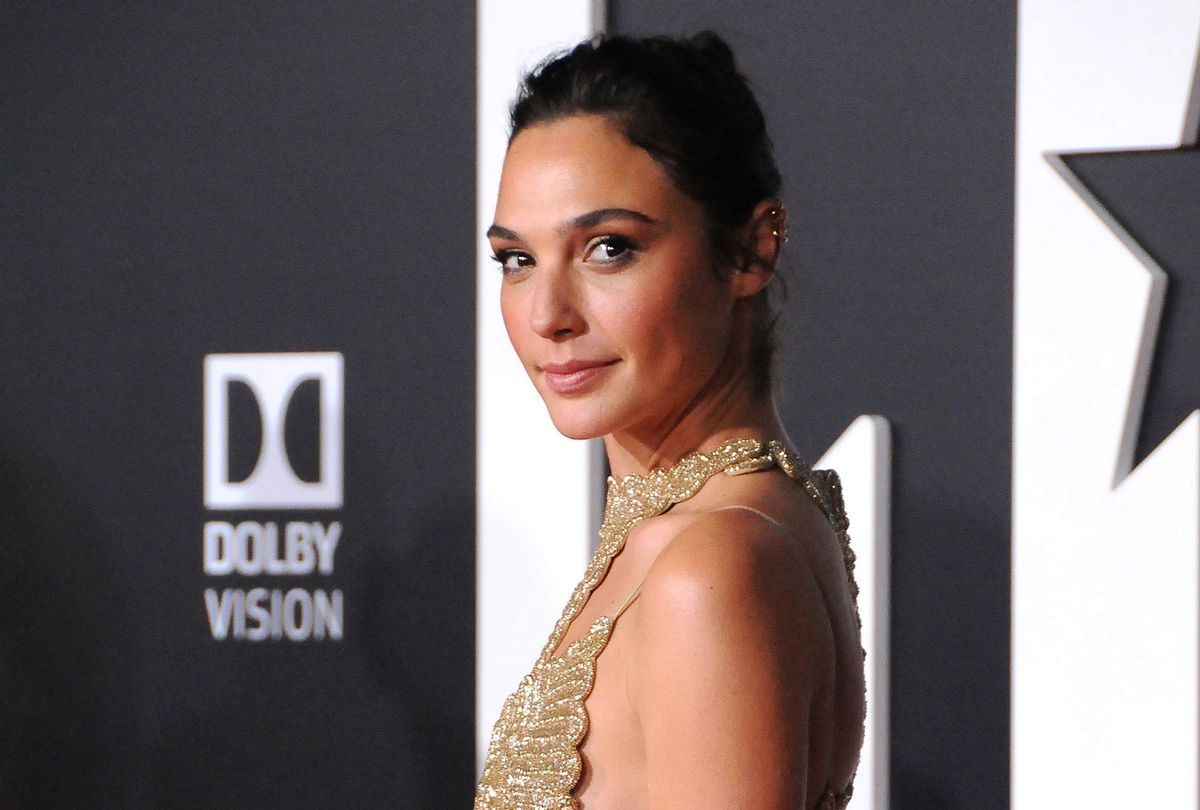 It was a photograph of a young woman, standing in Moscow's Red Square. The woman was a writing acquaintance, the photo 30 years old. She'd included it in her health and lifestyle–focused Substack one recent week, along with her expressions of concern for the people of Ukraine. Some distant ancestors, she'd always believed, were from that part of the world, and her heart was there with them. Her compassion was perhaps genuine. Her self-centeredness definitely was.

The impulse to see ourselves in the story is profoundly human, and understandable. We watch the spires of Notre Dame burning and sadly recall a life-changing trip to Paris. We hear of a celebrity dying from a seemingly mild head injury, and remember a friend similarly lost too soon. Identification is an essential part of how we cultivate empathy in the world. Think of Barack Obama when he said, "When Trayvon Martin was first shot, I said that this could have been my son."

That's all pretty normal. Laurie Hollman, PhD, a licensed clinical social worker and psychoanalyst and expert on self-perception and narcissism, explains it this way, "People often think of what would be the impact on 'me' before considering another person. It's natural to identify with another's circumstances and at first presume the other's situation is like one you have experienced. For some, this may be considered ego-centric, but I don't always believe this is so. It's just a starting point to first acclimate oneself to something familiar to oneself before branching out to another's experience."

RELATED: My husband intentionally exposed my family to COVID-19

But just like a dead-eyed robot, there's a point at which empathy passes through the rubicon into Uncanny Valley, leaving us feeling queasy instead of moved. Think, this time, of Gal Godot and her famous friends crucifying "Imagine"; or more recently, of AnnaLynne McCord taking to social media to poetically envision herself as the nurturing mother who would have saved Vladimir Putin from himself.

As our TV critic Melanie McFarland chronicled recently, the list of celebrities who've awkwardly inserted themselves into public tragedies is a textbook exercise in secondhand embarrassment — John Cena wishing he "could somehow summon the powers of a real life #Peacemaker" while hashtaggingly promoting his show, Andy Cohen spelling out "PEACE" in Wordle tiles. It's not that these famous people can't or don't feel sincere sorrow and outrage. It's that they're not doing such a great job expressing those sentiments in a way that isn't about themselves.

Where human connection is minimized, one wants to seek the approval and praise of others in the online world.

Yet it's not just clueless rich people who fumble here. I think of that Substack writer, composing an entire newsletter entry ostensibly about Ukraine but mostly about herself and that time she went to Russia. I think of the neighbor whose fascination with the high profile murder of a coworker became an uncomfortably frequent anecdote in social settings. And I think of how often and easily the appearance of empathy can be weaponed — Well, I went through something difficult and I'm fine, why aren't you?

Social media, along with all the other forms of mass communication we perpetually have at our fingertips, makes it not just easy to express every insight that traipses through our minds, but almost obligatory. Your sober response to police violence or pandemics may be poorly received, but your silence might also be harshly judged. The pressure to respond, somehow, can feel incessant and intense. And a well-crafted Facebook post or group text can provide the illusion of actually having done something good.

"In this digital age, where human connection is minimized, one wants to seek the approval and praise of others in the online world," says Dr. Lea McMahon LPC, a licensed counselor, adjunct professor of Psychology and Chief Clinical Officer at Symetria Recovery. "Even though the problem isn't linked to us or affects our daily lives, we still have the urge to talk about it through social media. People want to appear empathetic and caring online, as it helps them boost their image."

Everybody likes a little dopamine hit of validation, just as we instinctively look for points of commonality or divergence in the stories we seek. But for some people, everything can become their own personal narrative. In her 2011 memoir, Kris Jenner hinted that had she just been a more attentive friend, she could have saved the life of Nicole Brown Simpson. "Nicole really wanted someone close to her to know what was going on," she wrote, "so that somebody — namely me — could be a witness." Donald Trump is a champion of the savior complex art form, evidenced recently by confident assertions about Ukraine that "As everyone understands, this horrific disaster would never have happened if our election was not rigged and if I was the president," and that "The fake news said my personality is going to get us into a war... but actually my personality is what kept us out of war."

As psychologist Dr. Elizabeth Lombardo notes, "A narcissist views himself as the center of his universe. Other people are used as props in their schemes, intrigues, dramas, and smear operations. Additionally, narcissists exhibit a deficiency of empathy. A lack of empathy makes it challenging for someone with NPD to comprehend another person's point of view — it's all just about them."

So how can we avoid both the obviously boneheaded responses to tragedy and the subtler trappings of Main Character Syndrome? Hollman says that when it comes to being truly useful to those in need, "It's okay to say, 'I want to help but am not so sure what works best for you. Do you want to tell me more about what's happened or happening?' In other words, good people often want to jump to solve the other's problem but solutions are premature — better to hold such ideas for the distant future after you might learn the direction the other person is leaning toward. What works best, to begin with, is attentive listening to what is on the other person's mind." And when in doubt, she advises simply, "We need to think before we speak or act. The person the tragedy is actually happening to should be the focus. Thinking to oneself before speaking impulsively is what's in the other person's best interest."