We watched CNN+. Here's a guide to its shows, from a parental Anderson Cooper to reader Jake Tapper

Confused about the new streaming service from the cable news channel? We watched it and we still are too 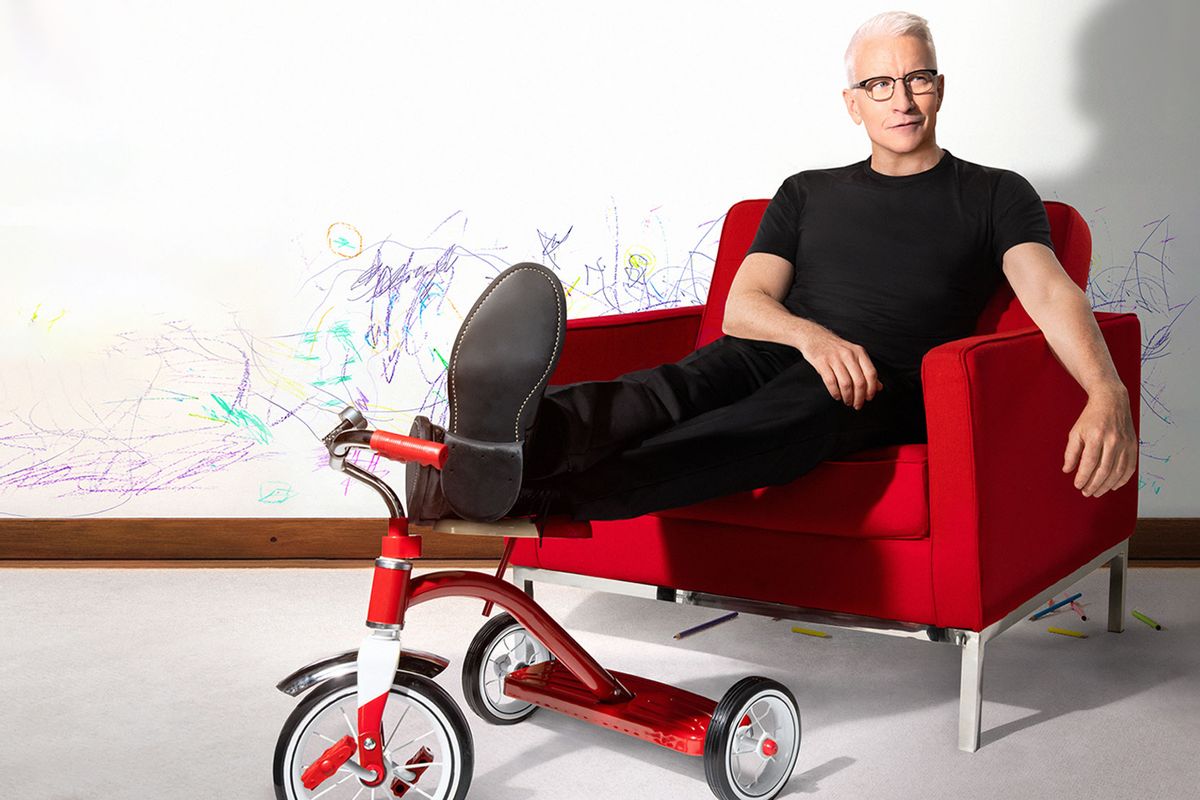 CNN, the cable news giant, jumped on the "plus" bandwagon recently, launching a new streaming service. CNN+  costs $5.99 per month and features a mixture of news and news-adjacent content including documentaries, daily news programs and shows from CNN hosts.

It's the latter where things get interesting. On your bingo card, did you have Anderson Cooper on parenting?

With stylistic formats ranging from Jimmy Fallon in the early days of the pandemic filming "The Tonight Show" in his backyard to the cozy vibes of "Selena + Chef," many of the new shows of CNN+ are bite-sized. As Indiewire wrote about the new service, "CNN+ will cover major breaking news as it happens, but it won't (and can't, contractually) simulcast what you see on TV," asking in the same piece, "So what, exactly, is the point of CNN+?"

And what is its future? Already, mere weeks after its launch, the service has not been performing as well as hoped. "Investment and projections for CNN+ are expected to be cut dramatically" to the tune of hundreds of millions of dollars, according to Axios, scaling back from the original investment into the service of $1 billion spread over four years.

That's a lot of money for a channel where shows are filmed in hosts' living rooms.

Related: Scott Galloway on big tech, doctor's offices and why "free college is a dumb idea"

"The book is beautiful, and that person on Instagram is an idiot," Tapper says.

The ultimate fate of CNN+ has yet to be decided. In the meantime, is the streaming service worth it for the viewer? We checked out various offerings on CNN+ so you don't have to (if you don't want to). 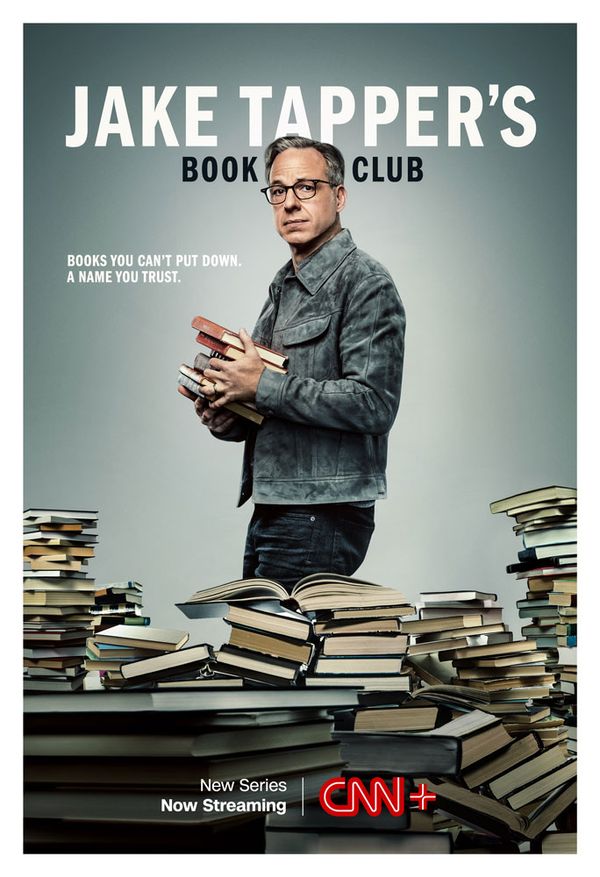 Jake Tapper's Book Club (Photo courtesy of Warner Media/CNN+)Do you want a mini "Anthony Bourdain: Parts Unknown" but with known books? Jake Tapper gets serious and has smart conversations with writers in coffeeshops, interviewing them and having them read aloud. So far, his subjects include novelist Jean Chen Ho ("The book is beautiful, and that person on Instagram is an idiot," Tapper says of an internet critic) and, leaping quickly over genre and platform, James Patterson and Dolly Parton. Always lovable Parton has the great quip: "We were just poor people who work hard." His subject after Patterson and Parton? Judd Apatow.

This feels like a typical Cooper show except it's laser-focused on raising kids and includes graphics that look like a 1980s YA novel.

"I try to shoot this while my kids are napping," Anderson Cooper says in his modern living room with colorful toys in the background. Cooper speaks over Zoom to a university parenting expert and conducts an interview on the street while sitting at a café table. This feels like a typical Cooper show except it's laser-focused on raising kids and includes graphics that look like a 1980s YA novel along with popup texts with advice. The pop-ups feel distracting but if you're a new parent without a lot of resources or family nearby, this could be a good show to help you feel less alone.

3. "No Mercy, No Malice with Scott Galloway" 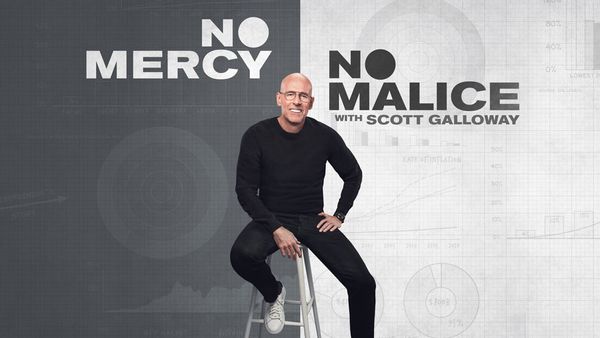 No Mercy No Malice with Scott Galloway (Photo courtesy of Warner Media/CNN+)Do you wish you had majored in business? Galloway's show is like the college course that filled up before you could enroll: a business class where a dog is rolling in the grass in the background. He gives approachable and friendly lessons, calls the viewers "kids" and briefly interviews folks in the know. Graphics highlight key points and numbers, and Galloway gives "assignments" (in one episode: what to do if you feel imposter syndrome, especially as a woman) that are practical takeaways that make the show feel worth checking out.

4. "The Source with Kasie Hunt" 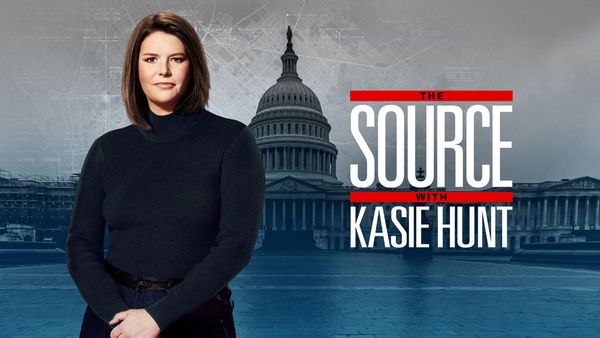 The Source with Kasie Hunt (Photo courtesy of Warner Media/CNN+)

Kasie Hunt's CNN show has the feel of a typical news program — shot in a studio, for example (or at least in front of a green screen) and not a toy-strewn living room. "The Source" covers the headlines more in detail and interviews experts. Its brevity is a strong point as is the likable Hunt who clearly breaks down current events into digestive bytes. 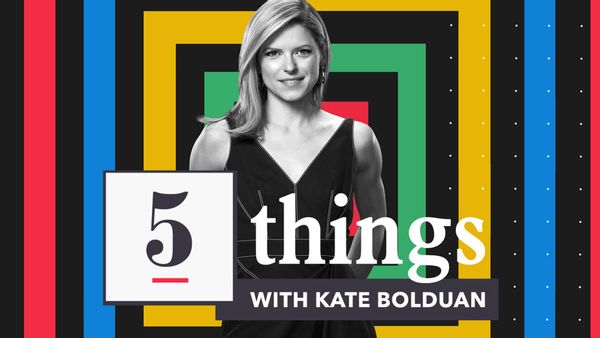 5 Things with Kate Bolduan (Photo courtesy of Warner Media/CNN+)This is being pitched as a daily news show, the tidbits — five of them, in fact — you need to know to start your day and I don't know, be able to banter with co-workers on Zoom, I guess.  A lot of moving graphics make this show feel a bit like a sports countdown. Though it's only five stories, it seems rather long, but this show could be a welcome distraction for anyone commuting, with limited time for news or wanting to seem smart before coffee.

6. "Who's Talking with Chris Wallace?" 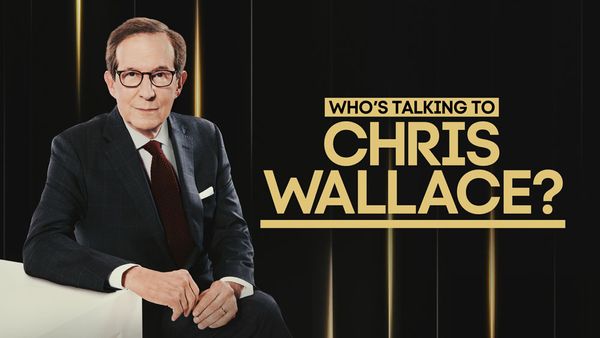 Who's Talking to Chris Wallace? (Photo courtesy of Warner Media/CNN+)This show is exactly what it sounds like. Ex-Fox News anchor Wallace now commands a desk at Fox's arch rival, CNN (well, CNN+) where he conducts interviews, "Inside the Actors Studio"-style. In early episodes, he tackles subjects such as critical race theory, vaccines and Disney. This is an in-depth, traditional interview show, and Wallace is given a lot of space to have conversations with experts like Dr. Anthony Fauci and Ken Burns. If it's your thing, it's your thing.

In the first and only episode so far, Zakaria investigates creativity by talking to artists and creators. Bold move to start with Billy Joel. Another in-depth interview show, this has the feel of a layered documentary, and could be a much-watch for artists and those who love art. Joel, for example, breaks down the writing of some of his songs chord by chord in a way that is fascinating and instructive, talking not only about autobiography but musicality and music history. Yes, I did haul out my "River of Dreams" CD after this.

If you have limited time and love news and newsmakers, CNN+ could be an option for you, while it lasts. For most of us, though, it's difficult to justify adding and paying for yet another streaming service.

The CNN+ shows that appear the most homespun — Galloway's, for example — feel the most different so far, the most unlike something you could simply find on TV. But with many shows yet to launch — from Don Lemon, Audie Cornish, Alison Roman and more are all allegedly forthcoming — it remains to be seen whether this streaming gamble will pay off for CNN and earn its + grade.