Joe Rogan got fooled by fake news, but didn't realize until after his expletive-laden rant

Fact-checking ... it's not just for journalists! 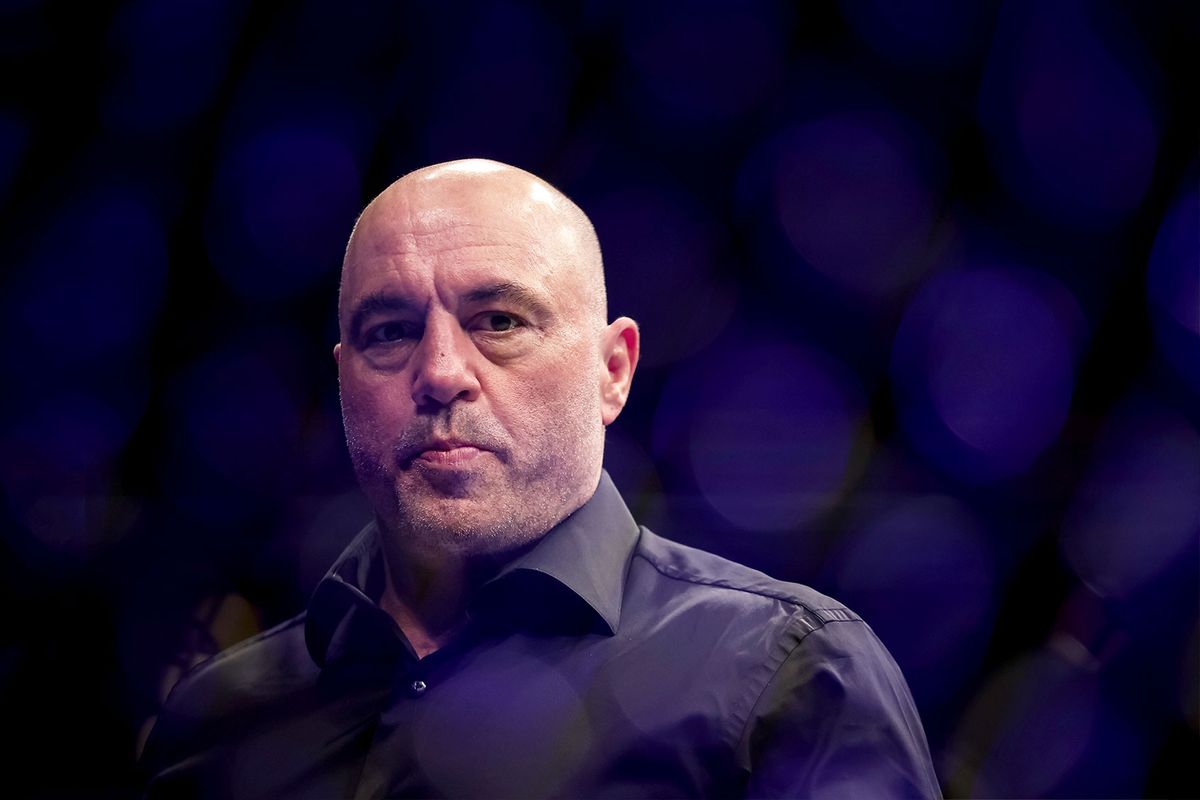 Why fact-check when you're not an actual news program? Well, avoiding mild embarrassment and not spreading misinformation are also good reasons.

Joe Rogan's passionate yet misinformed rant about a proposed Australian law attempting to ban citizens from growing their own food quickly backfired after the controversial podcaster realized his claims were rooted in fake news.

In a May 12 episode of his Spotify podcast, "The Joe Rogan Experience," its host claimed that "someone," "I think it was New South Wales," made an effort to pass the debunked proposal nationwide.

"I read something briefly and didn't get into the article," Rogan told his listeners. "But they were saying they were trying to pass a bill that would outlaw you growing your own food in Australia."

He then mocked Australian officials, claiming in an exaggerated tone, "They were saying, 'Whoa, you could grow your own food. And what else? The disease was from your food. It infects the population, kills us off. Oh, we can't have that.'"

RELATED: How Joe Rogan does what he does: My day with America's most famous podcaster

The shock jock added that he didn't know the reasoning behind the law but was "pretty sure" it concerned agricultural contamination. He then chose his words carefully, calling Australian authorities "f**king creeps" who were trying to "smoke out" anti-vaxxers.

"You could justify it if you were a real piece of s**t, you could say most pandemics come from agriculture . . . f**king creeps man, these f**king creeps, they got a good grip on people during the pandemic," he wailed.

"That's how you mother**king smoke out an anti-vaxxer, you can't even go to the grocery store anymore and you can't grow your own food."

Rogan only came to his senses when his producer, Jamie Vernon, Googled the topic but couldn't find the news in question. "Nothing's coming up," Vernon said. "The closest I can find is New Zealand."

According to The Guardian, Rogan's false claims sprung from a Facebook post that suggested that Daniel Andrews, an Australian politician and the 48th Premier of Victoria, was passing a bill prohibiting civilians from growing their own food.

"The Agriculture Legislation Amendment Bill 2022 has had its second reading in parliament," the post read. "Biosecurity is stated as the reason for changes."

Shortly afterward, the erroneous claim was reshared in a tweet posted by an unnamed YouTuber with more than 75 million views. The post also earned a total of 12,000 retweets.

"Australia is passing a bill that will prevent people from growing their own food," the YouTuber wrote. "Totally normal."

Per Reuters, similar claims were found in seven posts across Twitter, Facebook and Instagram, which goes to show how important it is to fact-check your sources and not believe everything you read on the Internet.