A new book shows Boyd's life in photos, from 1960s It Girl to her marriages to George Harrison and Eric Clapton 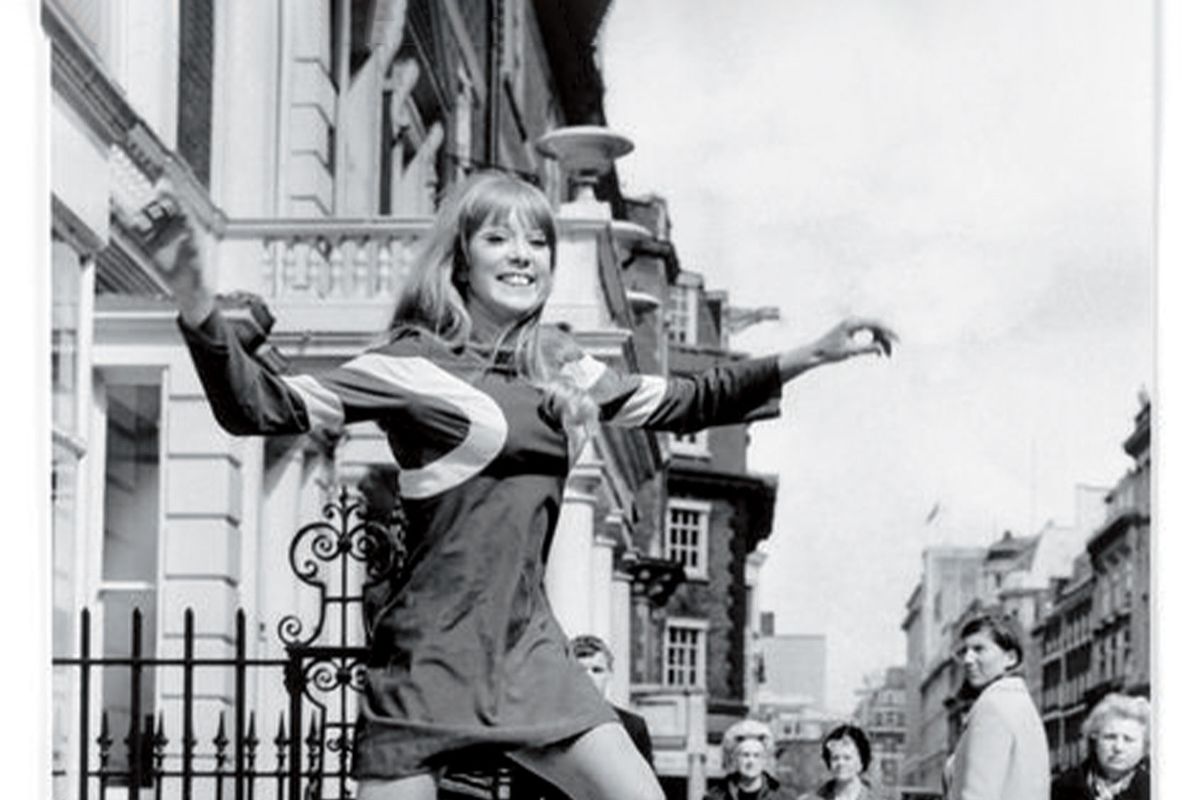 Pattie Boyd's 2007 biography "Wonderful Tonight: George Harrison, Eric Clapton, and Me" was an international bestseller—and deservedly so. The book afforded readers with a deep dive into Boyd's traumatic childhood, her storied place as a 1960s It Girl, and her marriages to two of rock's preeminent guitarists. Heck, "Wonderful Tonight" was worth the price of admission alone for her sobering conclusion that "Eric and I were playmates, but George and I were soulmates."

As it turns out, Boyd's latest work "Pattie Boyd: My Life in Pictures" (Reel Art Press, out now) was the book that you always wanted. As a central figure among the 1960s-era Youthquake and a reigning member of rock royalty, Boyd's life and times were documented in thousands of photographs — many of which were originally published in the leading fashion magazines of the day. A lush anthology that celebrates her experiences in vivid Technicolor, "Pattie Boyd: My Life in Pictures" chronicles the model's unique vantage point during the '60s zeitgeist.

In Olivia Harrison's elegant "Came the Lightening," poems on her life, and husband George Harrison

The publication hits its finest notes as it traces her unlikely rise among London's hotly competitive modeling set. The images in Boyd's book deftly explain her success within such a fickle, often cutthroat world. Picture after picture plots Boyd's ascendance, wide-eyed and playful, as she transformed from working as a shampoo girl at Elizabeth Arden's salon to assuming her place as the UK's latest star.

With her carefree penchant for fun, Boyd epitomized the age. Fashion maven Mary Quant famously opined that 1960s women should endeavor "to look like Pattie Boyd rather than Marlene Dietrich. Their aim is to look childishly young, naïvely unsophisticated, and it takes more sophistication to work out that look than those early would-be sophisticates ever dreamed of."

As the images progress from fashion shoots into photographs of Boyd with Harrison at the height of Beatlemania, Boyd's book takes a powerful turn. Landing a Beatle left a lasting imprint upon the model, thrusting her into an even more privileged spotlight, where her carefully concealed sophistication and street smarts served her well during the roller-coaster years associated with her marriages to Harrison and Clapton.

"Pattie Boyd: My Life in Pictures" provides readers with a feast of images, to be sure, but the book takes on a special poignance when it comes to her longstanding association with the Quiet Beatle. Even after her marriage to Clapton, Harrison's shadow never really exited her life. There's the image of the makeshift stage where former Beatles Harrison, Paul McCartney and Ringo Starr reunited to perform at Pattie and Eric's wedding. And then there's the heart-wrenching final photograph of Harrison and Boyd in the year before his untimely death at age 58.

For all of the beauty and radiance that typify the photos in "Pattie Boyd: My Life in Pictures," there's an overarching sadness that pervades her story and casts a pall over its manifold images. Whether it pertains to her ill-fated marriages or the passage of time that inescapably impacts us all, Boyd's book tenderly taps into our own nostalgia about what might have been—not only in Boyd's life, but our own.