In Olivia Harrison's elegant "Came the Lightening," poems on her life, and husband George Harrison

At a recent live event with Martin Scorsese, Harrison opened up about her writing and life with the Quiet Beatle 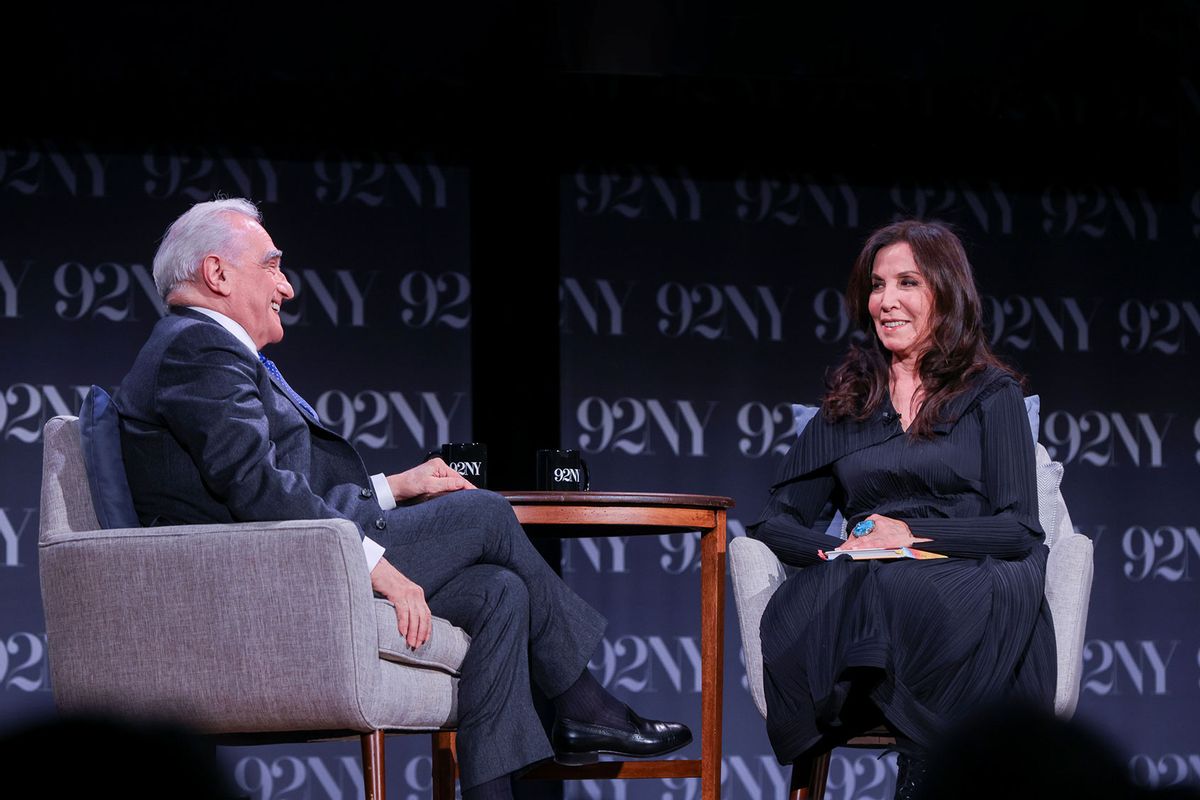 As your friendly neighborhood Salon music critic, I enjoy the opportunity to share my takes on the cultural achievements of our time. But by day, I teach a course entitled "Introducing the Beatles" at Monmouth University on the beautiful Jersey Shore. It's a privilege to share the band's timeless music with our students, who can't wait to take a deep dive into the nature of the Beatles' unparalleled achievements.

But each fall, as the new semester begins, I caution my students that for all the Beatles' accomplishments, theirs is an indelibly human story. Indeed, it's not all magic and fairy dust as we waltz through their cascade of increasingly complex masterworks from "Rubber Soul" and "Revolver" through "Sgt. Pepper," "The White Album" and "Abbey Road." The Beatles' narrative is a true story, mottled by moments of greatness and pure genius, to be sure, but also by sadness of the highest order. One member is murdered, I remind them, while another died all too perilously young.

The latter Beatle, of course, is George Harrison, whose untimely death in November 2001 at age 58 has cast a long shadow. The reality of his story — a tale of triumph and majesty, tempered by violence and despair — was celebrated in fine style at the 92nd Street Y on New York City's Upper East Side this past month. Harrison's widow Olivia shared the stage with vaunted director Martin Scorsese, who engaged her in a tender, unforgettable conversation about her collection of poems, "Came the Lightening," as well as her life and times with the Quiet Beatle.

Olivia's poetry proved to be especially poignant as she read her work aloud for the 92nd Street Y's capacity audience. She held us enthralled with the simple beauty of her elegant poems, which she intermingled with heartrending stories, in one instance, about the first awful moments when she and George learned of John Lennon's murder in December 1980. At other times, she explored the nature of marrying a Beatle and all of the interpersonal baggage that such a union entails, especially the other women who mark her husband's past like trophies hung about the walls. And she also shared the harrowing tale of the terrible night in 1999 when she and George nearly lost their lives to a would-be assassin.

Scorsese rightly noted that "Came the Lightening" isn't your usual collection of poetry. "This is unique, this is very different," he announced, "these 20 poems are an autobiography." Indeed, the events of Olivia's experience offer powerful subjects for her verse, and she made fine work of them as she explored their meaning and significance via the auspices of language. Not surprisingly, she hit some of her most sublime notes in writing about her husband's death after a long bout with cancer.

Even during his last days, Olivia observed in a kind of awe as George cleared a woodland space at Friar Park, ushering in new life even as his body began to fade. In his final moments, Olivia writes, "I wanted you to leave without any impediments of care, to float away like you always imagined and prepared. I couldn't help myself and nuzzled your ear, and whispered final words to leave you with my sound."

"Came the Lightening" is a must-read — not only for aficionados of George Harrison and the Beatles, but for anyone seeking revelation amongst life's trials and tribulations.