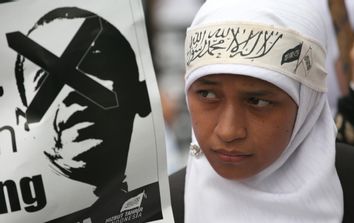 WikiLeaks and the sham of "public diplomacy" Ben Barber 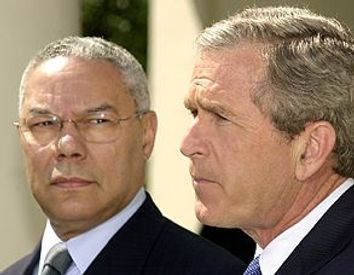 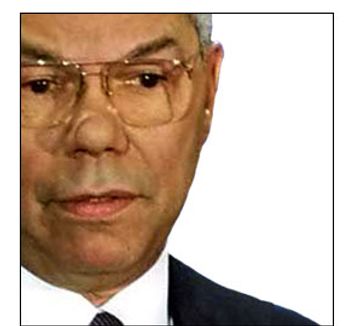 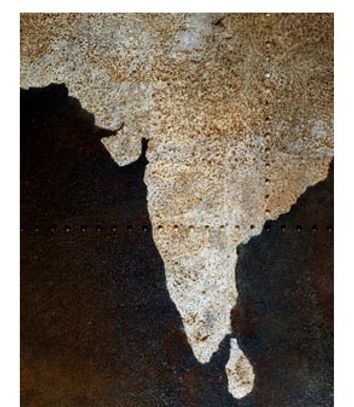 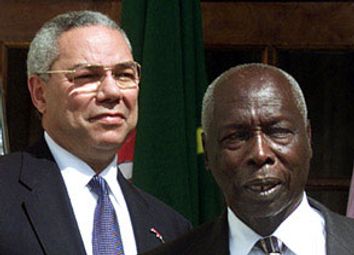 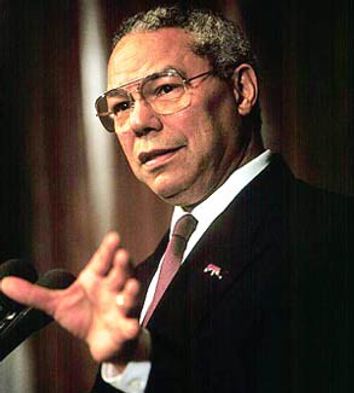 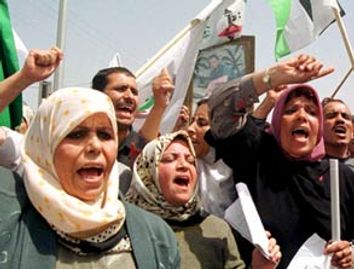 Dragged back into the fight Ben Barber 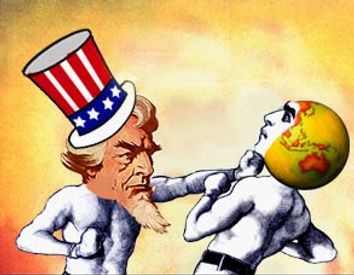 Back to the Cold War? Ben Barber 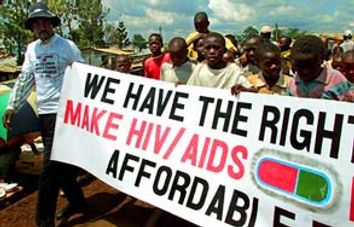 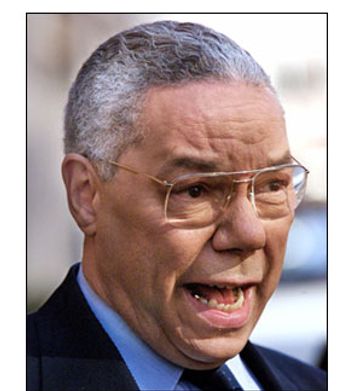 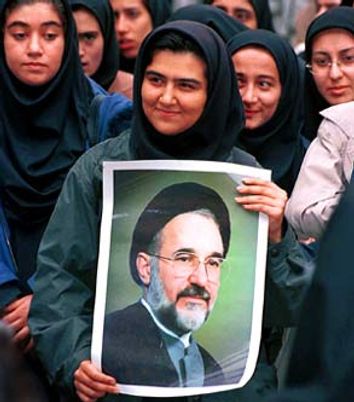