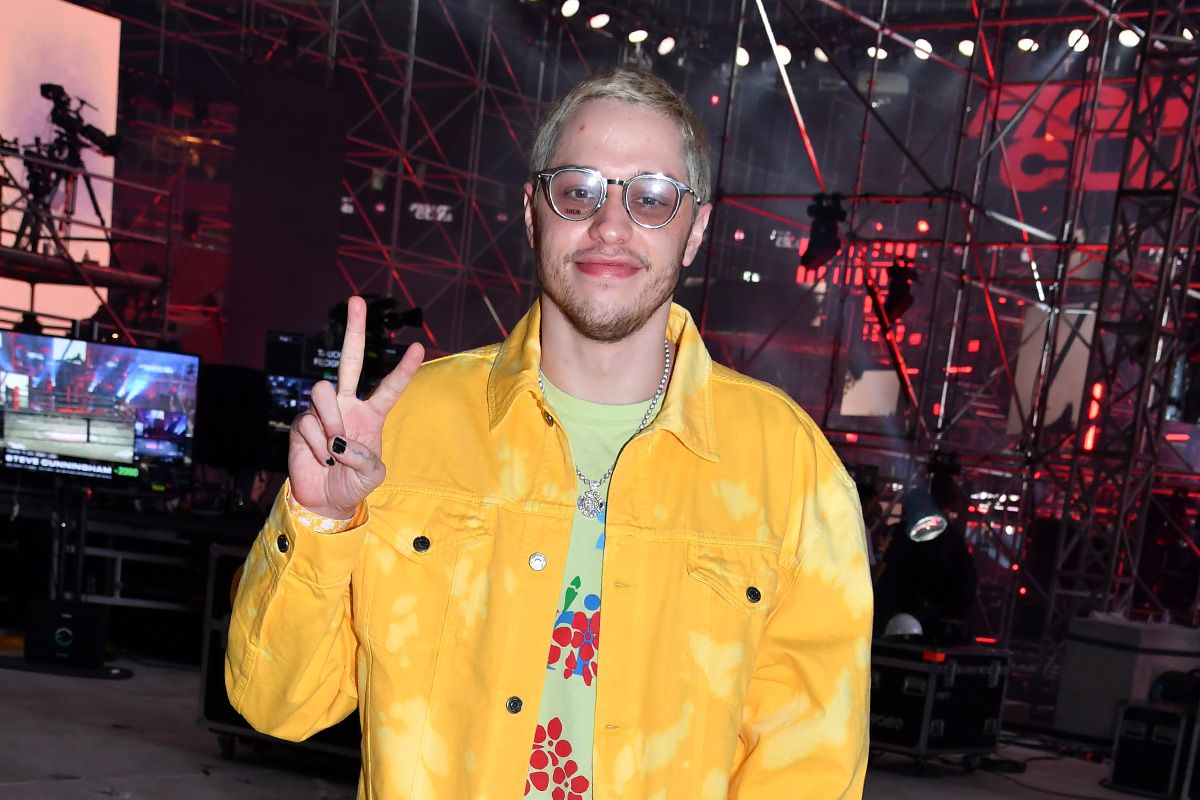 Among the many surprising titles that Pete Davidson has held in the past year – from Kim Kardashian's boyfriend to chicken cutlet connoisseur – you can add space traveler.

The "Saturday Night Live" star  is embarking on a journey to outer space next week thanks to Jeff Bezos and the New Shepard space program. He'll join the fourth Blue Origin spaceflight with human passengers on March 23.

Other notable passengers include "Star Trek" star William Shatner, who became the oldest person to fly to space at 90, and ex-NFL star/television personality Michael Strahan, who took part in last December's flight.

RELATED: No, billionaires won't "escape" to space while the world burns

If you notice that one of these things is not like the other, you're right. Davidson is flying as an "honorary guest," compared to the other paying customers.

The flight is scheduled for take off at 8:30 a.m. CDT from Van Horn, Texas. Passengers will fly approximately 62 miles above Earth's surface, where they will experience a brief moment of complete weightlessness, before returning back home. Each passenger will also carry a postcard submitted to the Blue Origin's Club for the Future, a nonprofit that strives to encourage future generations to pursue careers in STEM, per NBC's TODAY.