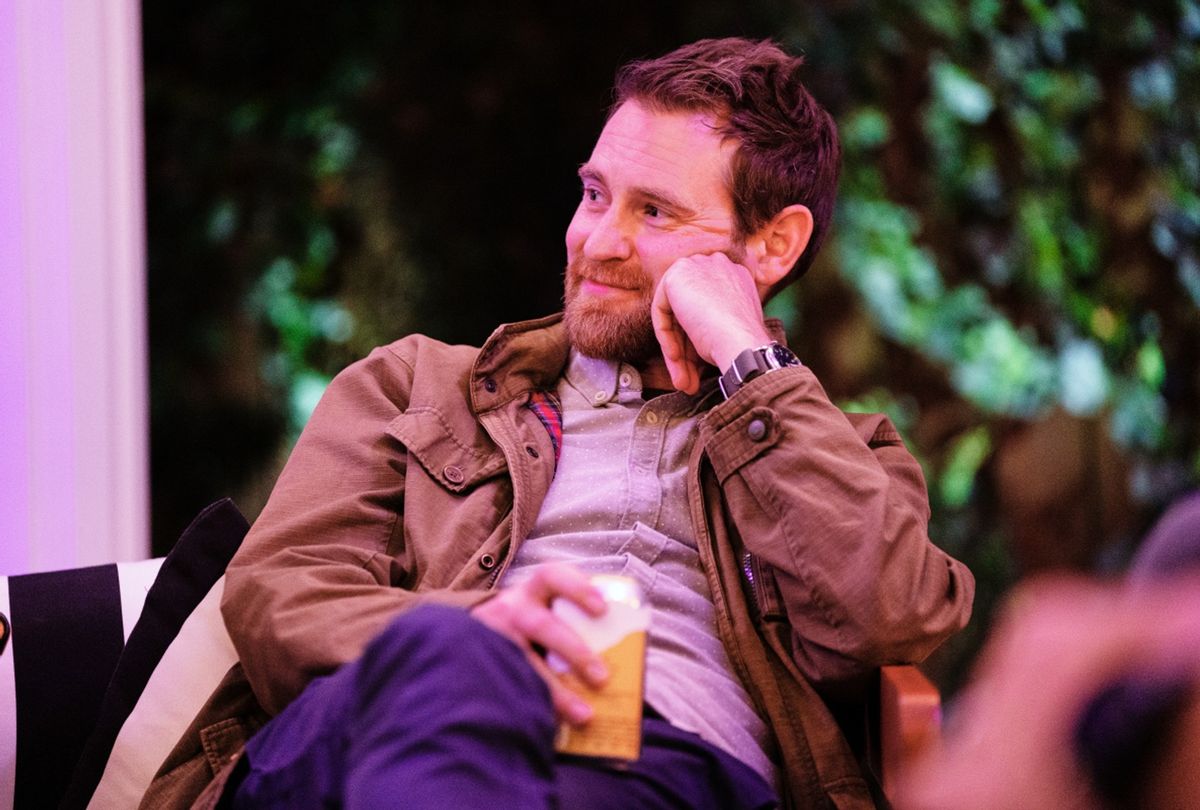 In part two of "Outta Bounds," we see Julie Stoffer attempt to completely rewrite the events that took place the previous night spent getting blackout drunk at a drag show when she wakes up and, yet again, chooses chaos; dragging Tokyo Broom, her roommate in "The Real World Homecoming: New Orleans," along with her.

After downing shots all night and flailing around to such an extent that she had to be physically restrained and pulled out of the bar and into a car home, Julie suffers through the early stages of what is probably one of very few hangovers she's had in her post-Mormon life, and does so with as little grace as possible.

When Julie, Tokyo, Melissa Beck, Jamie Murray, and Danny Roberts arrive back at the house, Julie falls out of their SUV, face-planting onto the concrete, and then jumps up, turns, and takes a header straight into the nearest tree. She's helped into bed by Tokyo who talks to her soothingly, rubs ice on the back of her neck, and holds her hair while she barfs undigested crackers and booze into the smallest trash can you've ever seen in your life. All nice gestures that he did out of the kindness of his heart, and would be severely and unjustly punished for the next day.

All of this brings to mind the various scenes in "The Exorcist" where the priests try to care for Regan while she, fully possessed, spews pea soup in their faces and yells about their mothers sucking c**ks in hell.

Other housemates did their part as well. Melissa brought in bottles of water for Julie, retreating only after accidentally stepping in puke with her socks. And Matt Smith, first peeking around the corner describing the scene as a "tornado of chaos," stands with Tokyo in his efforts for awhile, thanking him for being a good friend to Julie, but soon hightails it out of there when the river of puke at his feet starts making its way down the hall. All of this brings to mind the various scenes in "The Exorcist" where the priests try to care for Regan while she, fully possessed, spews pea soup in their faces and yells about their mothers sucking c**ks in hell.

"I don't wanna be on no reality TV show with you fallin' all around and s**t. We are old. What is you doin'?" Melissa says after the puke-drenched night in question.

"To me, that was a lot of fun," Jamie says separately, a lighter example of the many different ways a group of people can look back at the events of a night spent partying.

While Melissa is shaking her head at it all, Jamie is going about his day and Danny is nursing a hangover, Julie is on her own mental journey; eyeing her scraped and bruised body finding ways to blame Tokyo for it, completely ignoring the fact that he spent his whole night caring for her, even going so far as to sleep at the side of her bed on the floor that she'd just lacquered with her bile. 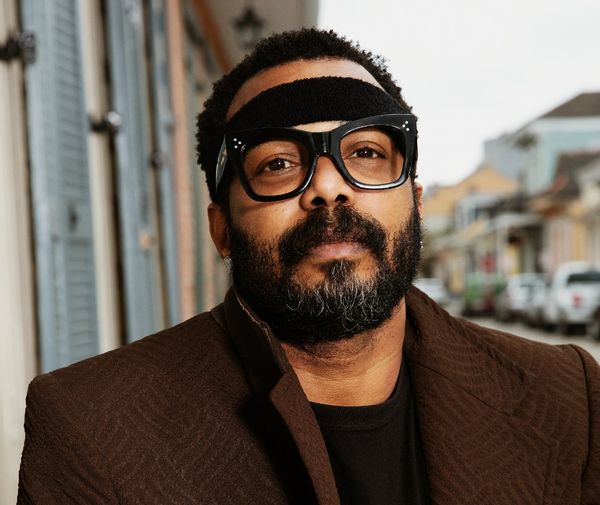 "Did he do this to me?" Julie comes into Danny's room to ask, showing him the scratches on her back.

"Here we go," Melissa says, lounging in the bed next to Danny. She goes on to express distaste towards Julie not expressing gratitude to Tokyo, the man who took care of her all night, in favor of targeting the only man of color in the house in such an insensitive and irresponsible way.

Later, as though she hadn't just created a huge mess for everyone, literally and figuratively, we see Julie enjoying a sunny day in New Orleans and yelling "Café Du Monde!" while heading to one of the biggest tourist traps in the city with the rest of her housemates.

Enjoying beignets and coffee in a moment of shared peace that could last for an extended amount of time, if she'd only allow it, Julie quickly finds a way to ruin everyone's good time again

Enjoying beignets and coffee in a moment of shared peace that could last for an extended amount of time, if she'd only allow it, Julie quickly finds a way to ruin everyone's good time again by making a dig at Tokyo in reference to the night before.

Julie says something weird about being surprised that the drag show was an atmosphere of love and welcoming, and not just "a sex thing," to which Danny replies "Yeah, no one was gonna touch you there."

Several conversations are had with Julie where various people in the home attempt to appeal to the humanity deep within her, but there's not much success there. Tokyo tries to explain that she was being belligerent the night before, and she did need help, much as she's denying it now. But rather than listen to reason she throws her salad and storms off.

When Melissa overhears a phone conversation Julie has with her husband, complaining about everyone else being old and not wanting to "play," she hears her describe her pukey night as "taking one for the team" in an effort to make good TV, which is very telling.

In this show we get a rare opportunity to see how a person can grow, or refuse to grow, over the span of 22 years. Julie, just as awful now as she was then, is robbing herself out of showing the world any progress she may have made in favor of jeopardizing the reputation of others for the sake of highly rated spectacle. This clowning and show-boating is making less screen time available for others in the house like Danny, who could barely get a word in to talk about Paul, or his 5-year-old adopted daughter that he co-parents with another man he married and split from. It's time for Julie to take some time out on her yoga mat and make room for others in the house so we can get to the "real" part of "The Real World Homecoming: New Orleans." Whole lives were lived by these people who we first came to know in 2000 and it would be nice if Julie could simmer down long enough so we could spend some time catching up in a genuine way. Yeah, watching some fool get "white girl wasted" is entertaining, but the other people in the house have so much more to offer than that.