From local coffee shop favorites to Starbucks' holiday delights, there's something for everyone on this list 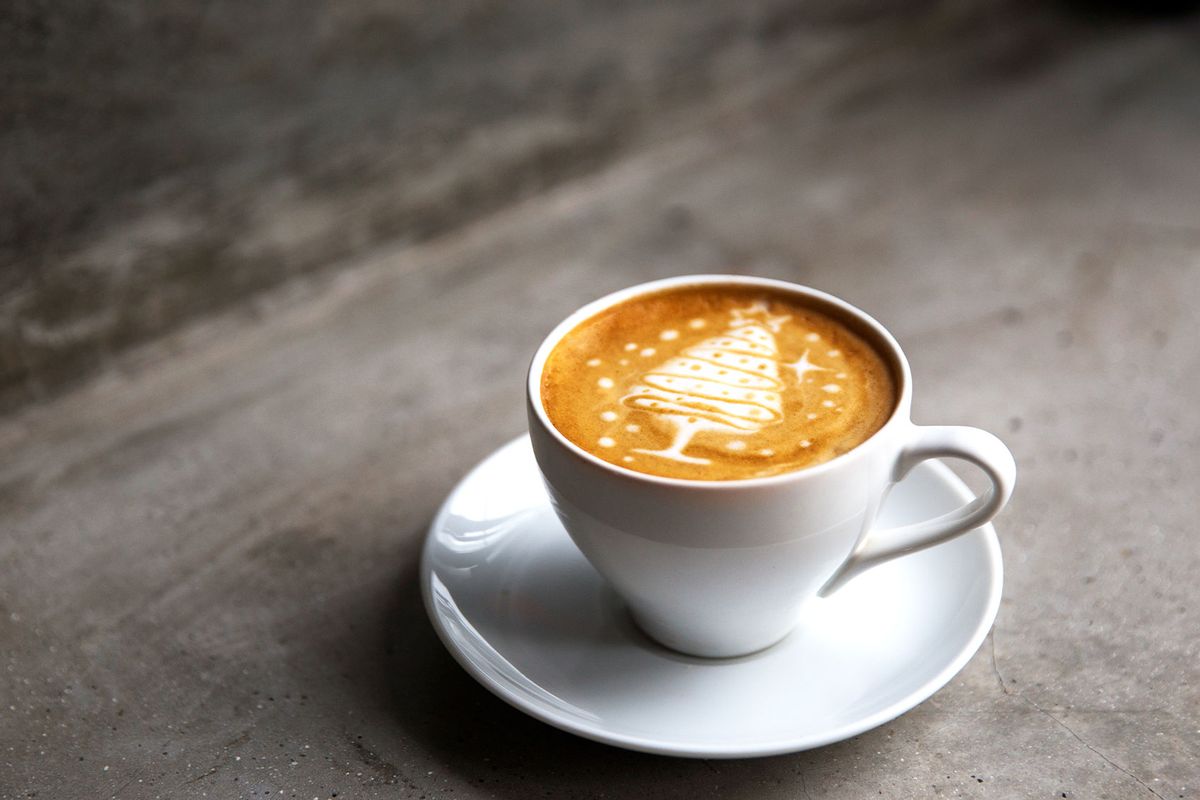 I don't think I've ever worked in a newsroom that wasn't in some way powered by coffee. The idea that journalism runs on caffeine is an accepted enough truism that there's an entire genre of coffee mugs dedicated to the idea, which are emblazoned with pithy sayings (or at least pithy enough to be a hit in Zoom editorial meetings) like "Journalist: 0% BS, 200% caffeine" and "Warning: Caffeine-Deprived Journalist Working."

That said, it's not all black coffee and deadlines — which is why the Salon Food team decided to poll our colleagues about their favorite seasonal coffees. You know, the stuff that's a little more festive than burnt coffee gulped down between filing stories.

How to make better coffee at home, simply and without expensive gear

When looking at the responses, I realized they could easily be organized into three categories. There are those who keep it simple, those who prefer non-winter alternatives and those who (like me) have a taste for iced coffee all year long, even during the most blizzardy days of the year.

If it isn't already in hand, grab your own seasonal favorite to read along with (and maybe even get some ideas for last-minute holiday gifts).

"I am pretty minimalist in my beverage preferences," says senior writer Mary Elizabeth Williams. "But a hot apple cider from the holiday market at Union Square, at exactly the moment I've found a cute stocking stuffer and the sun is about to go down at 4 p.m., is a tradition I can always get behind."

Salon editor in chief Erin Keane keeps it simple by "never turn[ing] a peppermint mocha during December, no matter where I am," while senior politics writer Amanda Marcotte prefers to keep things more budget-friendly.

"I am way too cheap to drink coffee in coffee shops," Marcotte says. "I make it at home."

While for some, it's the month of peppermint, mocha and white chocolate, there are other Salon staffers who prefer beverages that invoke other seasons.

"I have an intolerance to coffee, so I only drink tea, and therefore, I'm usually left out of the holiday drink game," says culture editor Hanh Nguyen. "But I was stoked to see one day that Groundwork was offering a Superbloom Matcha Latte with lavender honey (only from late February/early March). This is about as California as it gets!"

"This holiday season, they offered their own pumpkin spice flavoring, made from real pumpkin, which has been absolutely fantastic added to my dirty chai order," Wohl says.

Columnist Michael La Corte points to the "Jack Frost" — found at the New York City-based coffee chain Gregorys — as one of his favorite holiday sips. It's a very festive cold brew topped with peppermint pistachio milk cold foam and a sprinkle of candy cane dust.

"So you were probably thinking coffee here, but my favorite holiday drink is the frozen Irish coffee from Molly's at the Market," McClure says. "Wait, that is coffee. The word is right in there and everything. Done. It's settled."

As for myself (Ashlie Stevens, deputy food editor) I'll admit to two truths here. The first is that 48 weeks of the year, I'm a little bit of a coffee snob. I want it to be good and local (and always iced). But then for the last four weeks of the year, I become indiscriminate in my love of all things holiday — marshmallows, mocha, the works.