Matt Zoller Seitz's series of 10 video essays isn't just a countdown of the year's greatest scenes, though it is that. It also zeroes in on the DNA of movies -- the shots and cuts, lines of dialogue and music cues that illustrate a film's personality and style -- to show just what makes them so riveting. 5. "The Social Network" 6. "Ne Change Rien (Change Nothing)" 7. "Shutter Island" 8. "Somewhere" 9. "The Ghost Writer" 10. "Solitary Man" 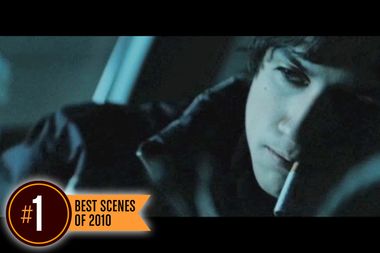 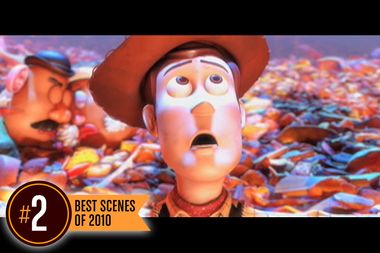 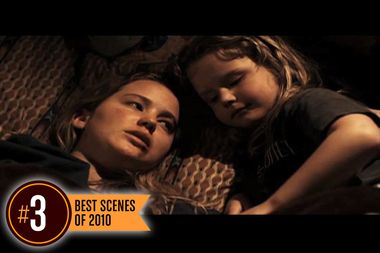 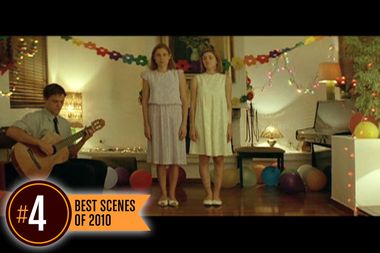 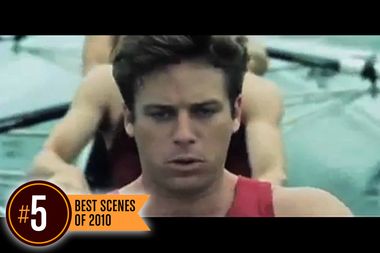 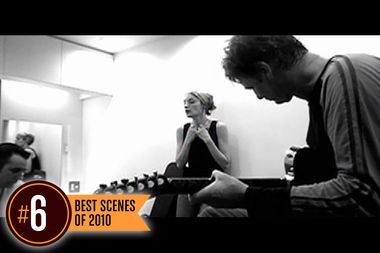 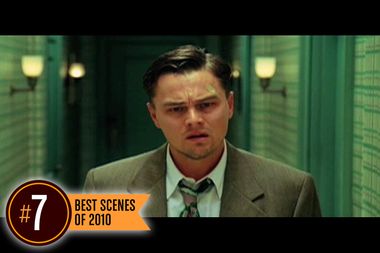